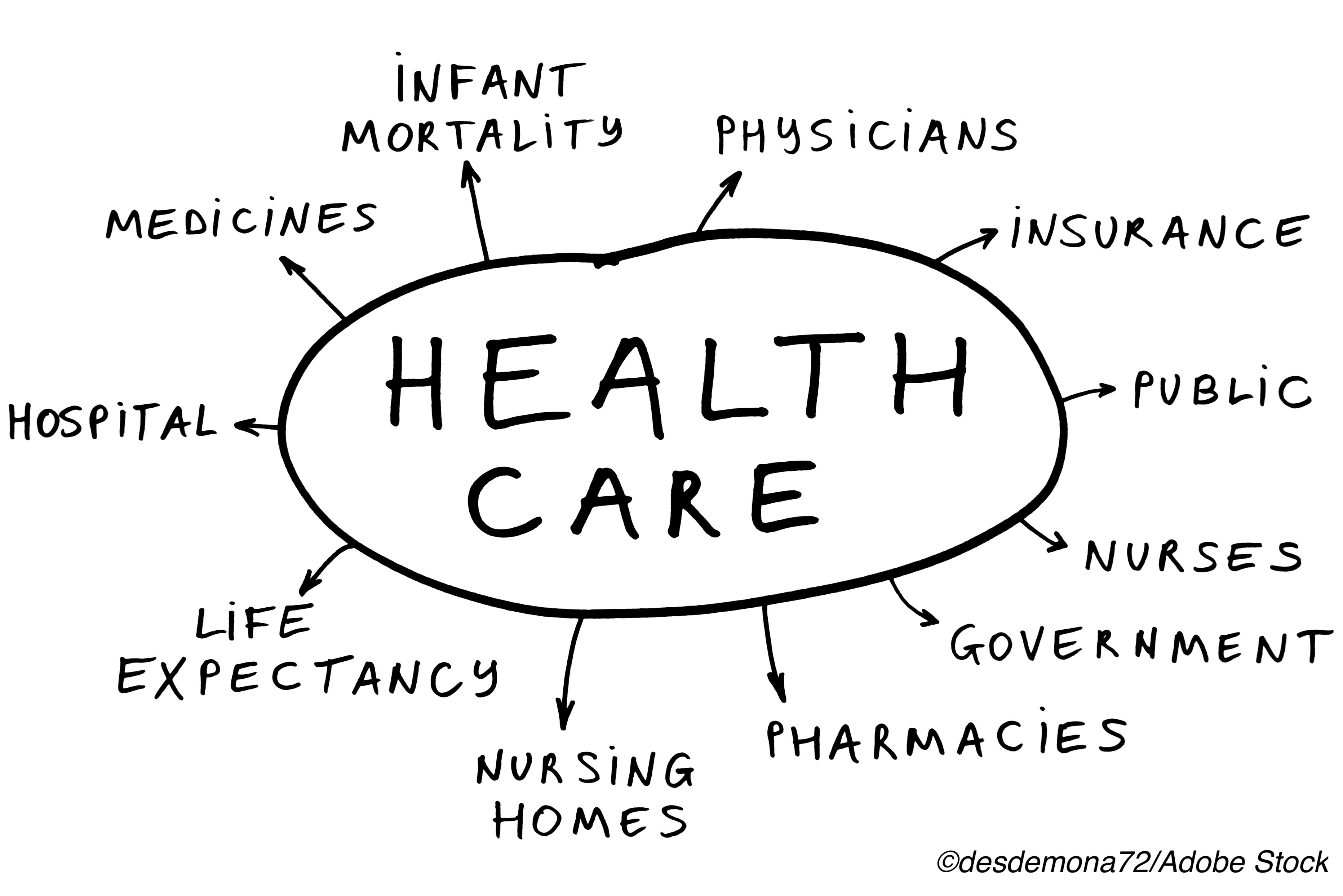 Increased investments in non-health care services by state and local governments may significantly reduce U.S. infant mortality rates (IMRs), according to results from a longitudinal, repeated-measures study published in Pediatrics and presented at the recent, virtual, annual meeting of the American College of Epidemiology.

The greatest impacts were seen with spending increases in environmental, educational, and social services, while infants born to mothers less than 20 years of age reaped the greatest benefit. In the hopes of lowering U.S. IMRs, researchers urged continued investments into improved social and environmental services.

Goldstein and colleagues conducted their analyses to assess the association between state-level infant mortality and state and local government spending for 2000-2016, including spending on education, social services, and environment/housing.

In their primary analysis, they averaged the effects of expenditures on IMRs using a 1-year lag between expenditures and a 3-year averaged IMR. They also studied longer spans of 2 and 3 years after increases in spending to assess the effects on pregnancy and infants’ first year of life.

IMRs were highest in mothers less than 20 years of age (mean: 9.7) and lowest in those 30-39 years of age (mean: 5.7). After adjusting for expenditures and yearly differences, Goldstein et al found that the state-level poverty rate was an independent risk factor for IMR.

Finally, the greatest reductions in overall IMR were associated with increased spending in public health, housing, parks and recreation, and solid waste management, as follows:

When they modeled longer periods between spending and 3-year averaged IMR, Goldstein and fellow researchers found the effects on IMR from spending on the environment diminished, while those from social services spending were strengthened.

Authors Woodie Kessel, MD, MPH, of Dartmouth College, Hanover, New Hampshire, and the University of Maryland, College Park, Maryland, and Michele Kiely, DrPH, of The City University of New York, New York, NY, published an accompanying editorial, in which they noted that while infant and maternal mortality have consistently fallen over the years, both vary substantially by race.

Thus, there remains a great need for improved maternal care and reductions in infant mortality. The value of this recent study, according to Kessel and Kiely, is in finding and promoting ways to achieve these goals.

“Goldstein et al affirm the relationship between essential non–health care services and improved pregnancy outcomes and infant mortality. They also quantify the benefit of these investments for reducing infant mortality, especially for specific high-risk populations. In many ways, their results augur for a substantial investment with adequate funding for the combined strategies from the first and latter half of the 20th century (public health and medicine). The challenge is to appreciate the importance of these investments without the overt political acrimony,” they wrote.

“Today, we face numerous challenges, including a virus that is killing and harming many thousands of people, racism that is still killing and harming thousands of people, and blatant government abuse of children at our borders and in our communities. Even those born healthy suffer from the ills of poverty, poor housing, food insecurity, and an epidemic of gun violence. We cannot ignore fully investing in what we value: our children!” Kessel and Kiely wrote.

Limitations to the study by Goldstein and colleagues include the ecologic approach used, the variations across populations in expenditures, the short-term nature of their analysis, and the use of broad state boundaries.

Goldstein, Kessel, and Kiely reported no conflicts of interest.