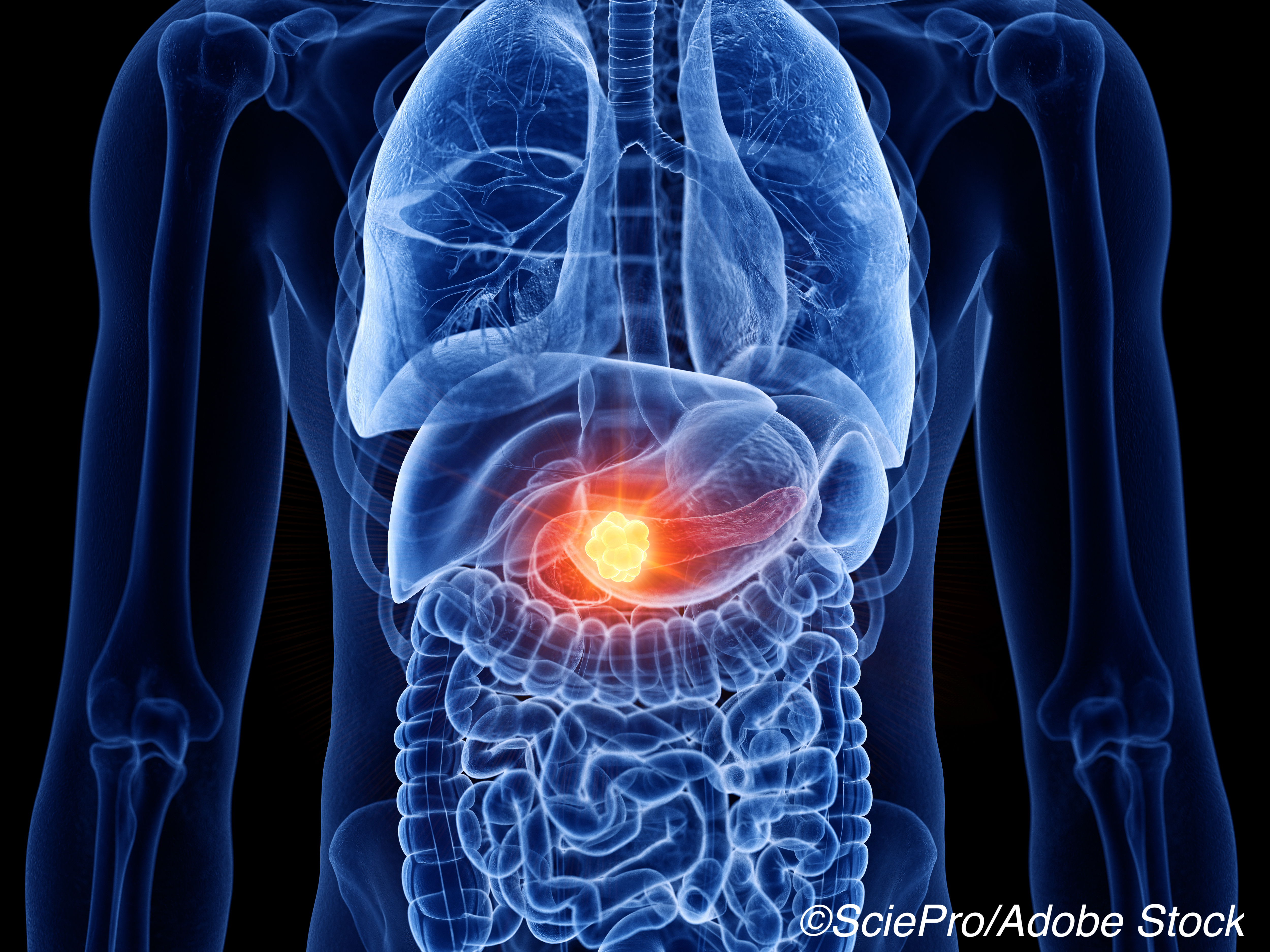 In the phase I/II trial of patients with pancreatic cancer and peritoneal metastasis who received the treatment trio, the median survival time was 14.5 months and the 1-year overall survival (OS) rate was 61%, reported Sohei Satoi, MD, of Kansai Medical University in Hirakata, and co-authors.

Also, grade 3-4 hematological toxicities developed in 35 of the total 46 patients and non-hematological adverse events (AEs) occurred in seven patients, they wrote in the British Journal of Surgery.

While Satoi’s group acknowledged that “the clinical response and survival data did not exceed those” that they achieved in a previous study of IP paclitaxel plus S-1 therapy, the current regimen offers a treatment option for peritoneal disease.

In an overview presentation on selected pancreatic cancer trials at the 2020 American Society of Clinical Oncology (ASCO) virtual meeting, Ignacio Garrida-Laguna, MD, PhD, of the Huntsman Cancer Institute at the University of Utah in Salt Lake City, pointed out that “For over 30 years, strategies based on surgery upfront only led to modest improvements in survival. This changed after FOLFIRINOX study was presented at ASCO, in 2018. The study showed unprecedented 5-year survival rates in excess of 50%.”

But toxicities with FOLFIRINOX remain high and the treatment is reserved for select patients, he stated, so other treatment avenues need to be explored, and paclitaxel and/or nab-paclitaxel show promise.

Garrida-Laguna highlighted the phase III APACT trial of adjuvant nab-paclitaxel plus gemcitabine versus gemcitabine that “failed to meet its primary endpoint of disease-free survival [DFS] by independent review. However, a 4-month improvement in overall survival was seen in the nab-paclitaxel arm.” But he cautioned that APACT was an open-label trial that may have been better served with a blind design assessing DFS.

At the 2019 European Society of Medical Oncology meeting in Barcelona, Stefano Cascinu, MD, of the University of Modena in Italy, told VJOncology that the phase II GISCAD trial, comparing nab-paclitaxel plus gemcitabine in locally advanced, unresectable pancreatic cancer, revealed that “the combination of chemotherapy was really better in terms of reduction of system [spread]” and led to a significant increase in response rate, as well as improvements in survival outcomes.

As for IP paclitaxel in pancreatic cancer, results have been modest, such as the PHOENIX-GC trial, which did not find that IP paclitaxel plus systemic chemotherapy was statistically superior to cisplatin plus S-1 in gastric cancer.

Still, “Considering that patients with peritoneal metastasis generally have a poor prognosis, the results of the present study may be considered encouraging,” Satoi and co-authors argued.

For the phase I part of the study, they looked at the frequencies of dose-limiting toxicities and determined the recommended IP peritoneal dose. The primary endpoint of the phase II analysis was 1-year OS, with secondary endpoints of anti-tumor effects, symptom-relieving effects, safety, and OS.

Malignant ascites was seen in 30/46 patients on laparoscopy or laparotomy. All patients had positive IP cytology, and 29 had pathological confirmation of peritoneal dissemination.

The authors reported the following:

Satoi’s group noted that conversion surgery was done in eight of 46 patients, “and those who underwent resection survived significantly longer than those who were not treated surgically,” with a median survival not reached versus 12.4 months.

Satoi and co-authors concurred that “the rate of hematological toxicities was high, but the incidence and severity were comparable to those of standard chemotherapy regimens and previous findings.”

Satoi and co-authors disclosed no relationships relevant to the contents of this paper.