Is Hospital Discharge a Bad Time to Intensify Diabetes Tx in Older Adults? 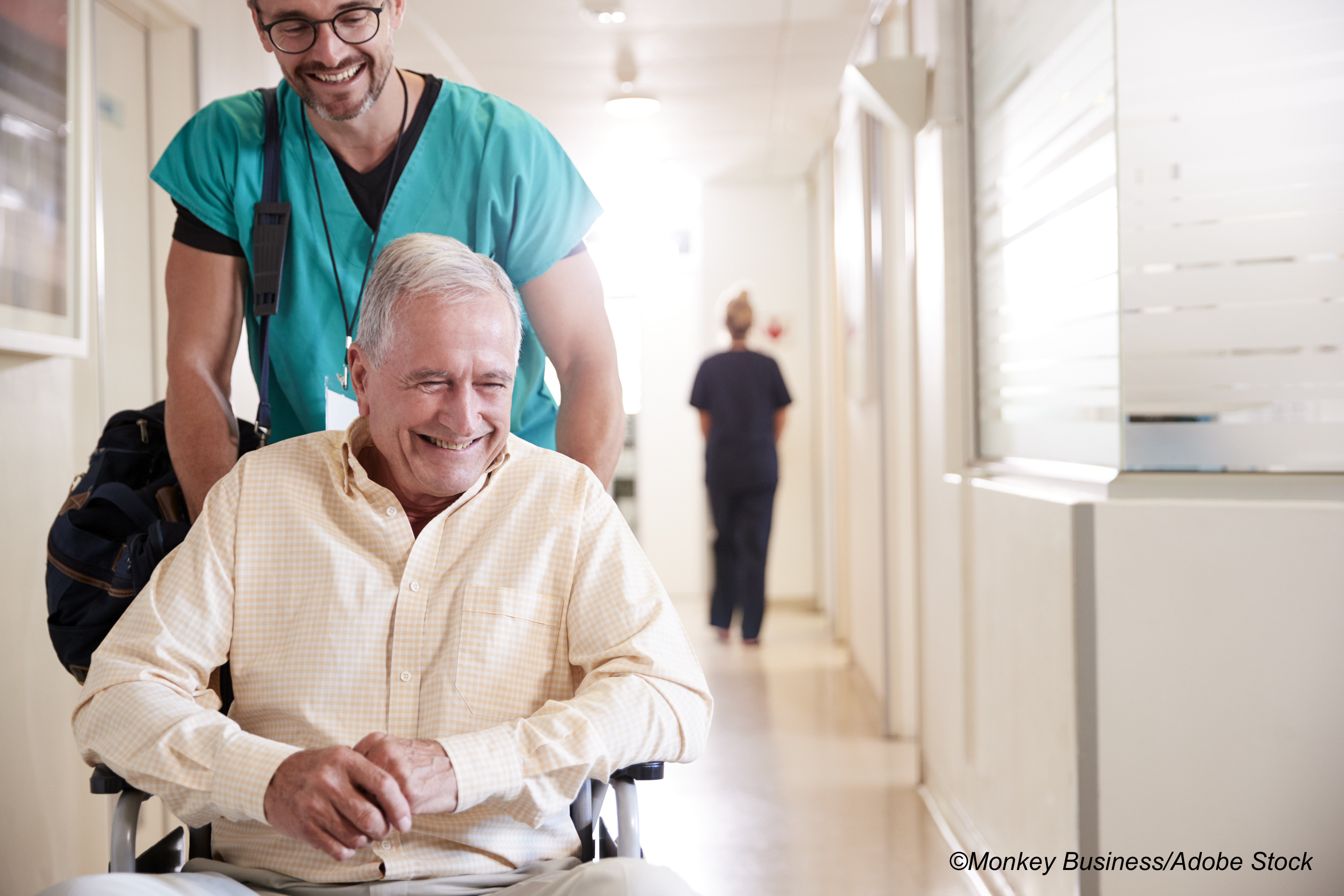 Among older adults hospitalized for common medical conditions, intensification of diabetes medication post-hospital discharge was linked to increased short-term risk for hypoglycemia without reductions in the incidence of hyperglycemia or improved HbA1c control, according to findings from a national cohort study. And, although these patients were also less likely to die within 30 days post-discharge, this effect was gone at one year after discharge.

Whether a temporary response to acute illness or long-term changes to chronic disease management, modifications of older adults’ home medications during short-term hospitalization is a common practice, particularly when it comes to diabetes medications. For individuals with uncontrolled diabetes, hospitalization may seem like the perfect opportunity to address hyperglycemia and increase disease control; however, the posthospitalization period is also a high-risk time for adverse drug events and medication errors, Timothy S. Anderson, MD, MAS, of Beth Deaconess Medical Center in Brookline, Massachusetts, and colleagues explained in JAMA Network Open.

Anderson and colleagues conducted a retrospective analysis to determine the clinical outcomes associated with diabetes medication intensification made at hospital discharge among adults 65 years and older with diabetes not taking insulin who were hospitalized in the national Veterans Health Administration (VHA) health system for common conditions.

Instead, the study authors concluded that “communication of concerns about patients’ diabetes control to patients and their outpatient clinicians for close follow-up may provide a safer path.”

Discharge with intensified diabetes medications was defined as filling a prescription at hospital discharge for a new or higher-dose medication than was being used prior to hospitalization. The study authors used propensity scores to create a matched cohort of patients who did and did not receive intensifications.

The primary outcomes were severe hyperglycemia and severe hypoglycemic events—defined as a composite of emergency department visits, observation stays, and hospitalizations for severe hyperglycemia and hypoglycemia—both of which were assessed at 30 days and one year post discharge to establish both short- and longer term outcomes. Secondary outcomes were all-cause readmissions at 30 and 365 days, mortality at 30 and 365 days, change in HbA1c at one year, and persistent use of diabetes medication prescriptions filled at discharge at one year.

Anderson and colleagues noted that most of the individuals included in their analysis received new insulin or sulfonylureas at hospital discharge, which carry a higher risk for hypoglycemia compared to other types of diabetes medication; in particular, novel classes such as SGLT2 inhibitors and GLP-1 agonists could potentially have different benefit-harm profiles. However, their study findings, “which examined a period before the widespread use of these new classes, do not extend to these classes.

“Dedicated studies on the real-world outcomes of initiation of use of SGLT2 inhibitors and GLP-1 agonists among hospitalized older adults are crucial before recommending their routine use in this clinical setting because the clinical trials participants in which these classes have been studied are likely to be younger and healthier than hospitalized populations and thus the safety profile and benefits of these classes may differ in the acutely ill population,” they added. “As the current study and a prior study of antihypertensives intensifications suggest, medications intensified at hospital discharge are frequently discontinued, thus exposing patients to short-term risks without a chance for long-term benefits.”

In an editorial accompanying the study, Rozalina G. McCoy, MD, MS, of the Mayo Clinic in Rochester, Minnesota, and Patrick J. O’Conner, MA, MD, MPH, of the HealthPartners Institute in Minneapolis, noted that, on the one hand, treatment intensification at transitions of care may be ill advised in this patient population due to the lack of improvement in glucose control and the increased risk for hypoglycemia.

They argued, however, that this is only one possible interpretation of the study findings.

“On the other hand, treatment intensification may be beneficial, as patients receiving intensified treatment were nearly half as likely to die in that same period,” they wrote. “While the finding of decreased short-term mortality in the intensified group may be due to confounding, as the authors suggest, other plausible explanations exist. For example, patients receiving treatment intensification may have closer follow-up in the outpatient setting or derive benefit from improved glycemic control with respect to recovery from illness, infection risk, and wound healing. HbA1c is an imperfect measure of glycemic control given that it overlooks the impacts of real-time glucose levels, glycemic variability, and presence of severe and/or symptomatic hypoglycemia and hyperglycemia, factors that can all lead to morbidity in patients with diabetes.”

McCoy and O’Connor also pointed out a series of research questions that emerge from this analysis:

“Addressing therapeutic inertia and making care transitions safer require ongoing innovation and testing a wide variety of potential improvement strategies, ranging from improvement in health informatics systems to the use of social workers or nurses to facilitate communication and coordination of care around the time of hospital discharge,” they concluded. “These efforts are commendable, but ultimately their success depends on a proactive, resilient primary care system that is well integrated with hospital care.”

McCoy and O’Conner noted several limitations to the analysis by Anderson et al, including that its observational design precludes causal inference; the rate of serious hypoglycemic events is likely underestimated in the study due to excluding functionally and clinically significant hypoglycemia that did not lead to emergency department or inpatient treatment; and defining medication intensification as the introduction of a new medication class or an increase in dosage would misclassify substitution of one glucose-lowering medication for another as an intensification.

Anderson and colleagues also noted some study limitations, including that the predominantly White male study cohort may not be generalizable to the wider U.S. population; the findings are not generalizable to younger populations; and subgroup analyses were exploratory and may have been underpowered to demonstrate differential associations of diabetes medication intensification across baseline HbA1c levels.

McCoy reported grants from the National Institute of Diabetes and Digestive and Kidney Diseases, the AARP, and the Patient-Centered Outcomes Research Institute outside the submitted work.