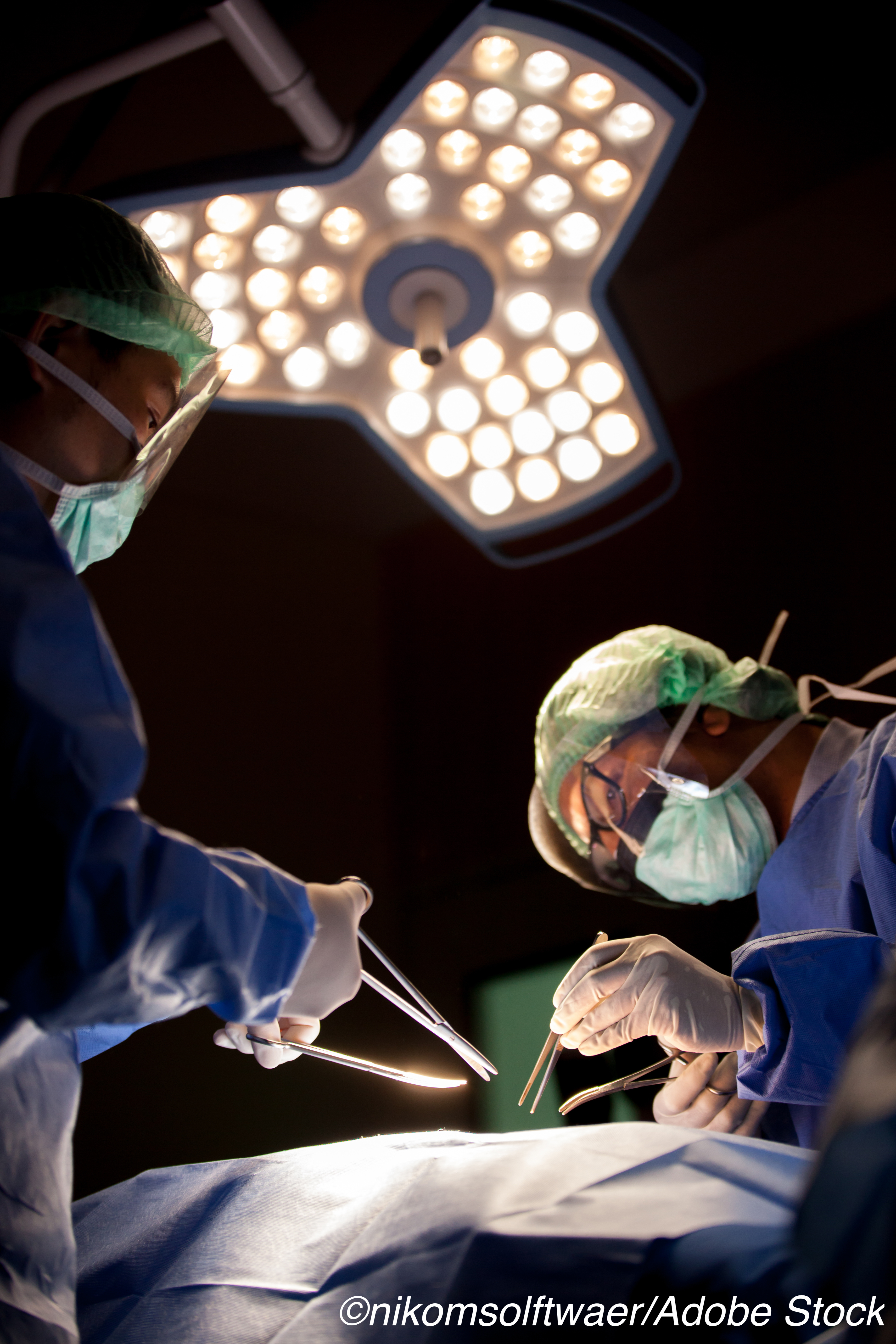 Advances in the molecular classification of pediatric brain tumors: A guide to the galaxy. 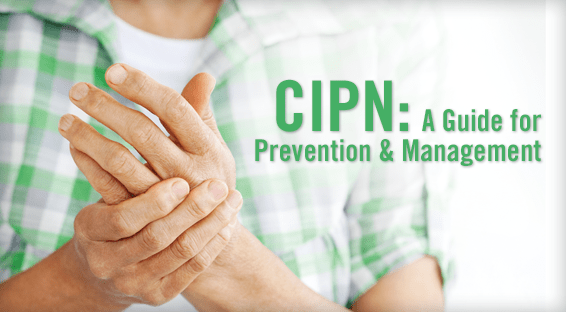 CIPN: A Guide for Prevention & Management