Is School-Based BMI Screening a Bust for Weight Loss? 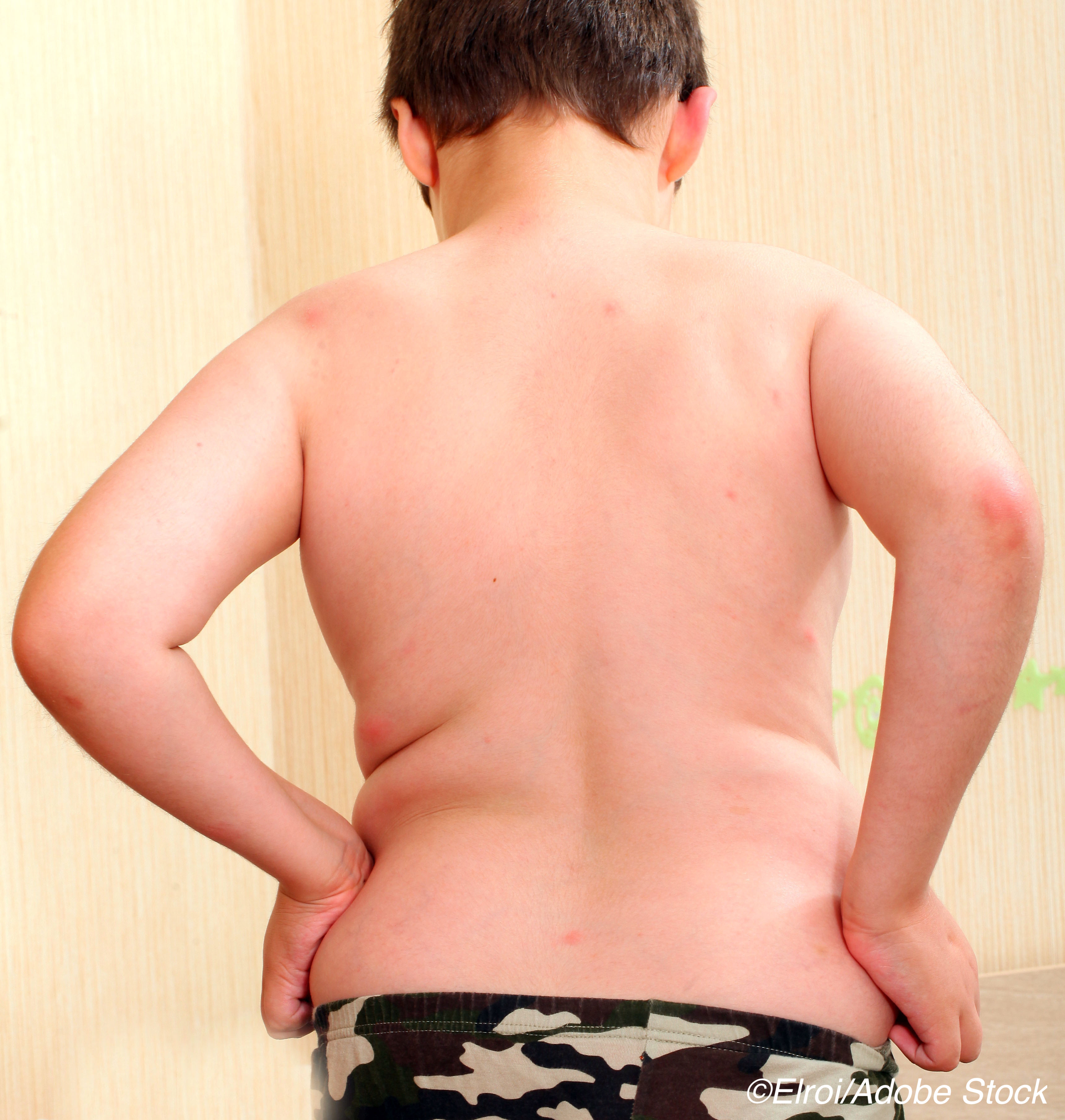 Body mass index (BMI) reports sent to parents of school-age children did little to improve their weight status, and may even have exacerbated body-image issues, researchers reported.

Additionally, weight dissatisfaction increased more among students having BMI screened at school (8,694 students in groups 1 and 2) than among control participants (5,674 students in group 3), they stated inJAMA Pediatrics.

Students were randomized into one of three groups for the study:

Madsen’s group noted that 40% of U.S. children “live in states where schools are required or known to send BMI reports to parents… Overall, the findings of the present study suggest that the use of BMI reports alone does not improve children’s weight status and may decrease weight satisfaction and increase peer weight talk.”

Health promotion approaches that focus on obesity and target the individual perpetuate weight stigma, and fail to address the profound inequities that drive disparities in health and weight, observed Tracy K. Richmond, MD, MPH, of Boston Children’s Hospital, and co-author, in an editorial accompanying the study.

“Health promotion efforts [need] to empower, not stigmatize, those they are designed to benefit,” they concluded. Programs that have taken such an approach include Health at Every Size and the Early Childcare and Education Obesity Prevention Program at the CDC.

The Fit Study included at-risk students (BMI ≥85th percentile) in grades three to eight at 79 elementary and middle schools, in five California school districts, in 2014 and 2015. A total of 28,641 students (51.1% male; majority Hispanic in all three groups) participated in the study for up to 3 years. Students in each group also filled out a survey assessing weight-related perceptions and behaviors. The authors analyzed data for differential impacts by race, ethnicity or student grade level from April 2017 to March 2020.

Madsen’s group found that the effect of BMI reporting on other adverse outcomes was mixed, such that among groups 1 and 2 versus group 3 weighed at school:

Study limitations included data solely from California public schools, with a small proportion of Black students (5.2% of complete cases), all of which could limit generalizabilty. Also, student surveys were administered 6 months after BMI screening and assessment, which could have biased results in either direction, the authors explained. Finally, the Fit Study did not explore the effects of BMI reporting of children in grade less than or equal to 2, which may have affected the outcomes.

Still, “It is important to convey to national stakeholders who recognize the importance of schools in addressing population health—including researchers, practitioners, school districts, and education and health departments — that BMI reports alone do not improve student weight status and that resources should be directed toward comprehensive evidence-based interventions,” Madsen and co-authors concluded.

In another study in JAMA Pediatrics, U.K. researchers found that “growing focus on obesity prevention might have had unintended consequences related to weight-control behaviors and poor mental health. Public health campaigns addressing obesity should include prevention of disordered eating behaviors and be sensitive to negative impact on mental health.”

The study was funded by the National Heart, Lung, and Blood Institute.

Madsen reported no relationships relevant to the contents of this paper to disclose. Two co-authors reported support from the NIH.

Richmond and co-authors reported no relationships relevant to the contents of this paper to disclose.