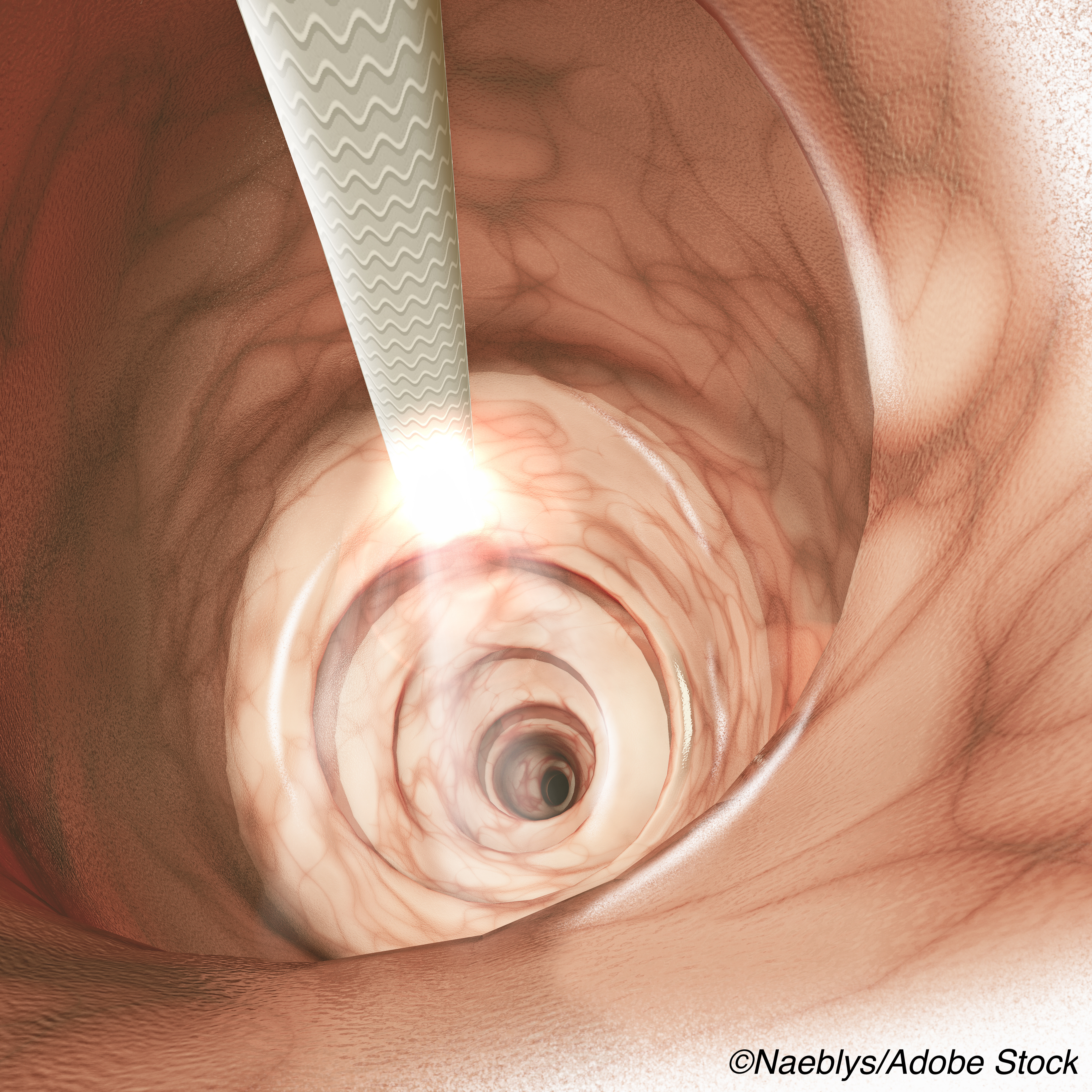 There was no difference in long-term survival between laparoscopic and open surgical approaches in patients with colorectal cancer (CRC) liver metastases, researchers reported, although the study population was small and conducted at a single center.

There were also no differences in the rates of 5-year recurrence-free survival (RFS) between the two approaches, they wrote in the Annals of Internal Medicine, but they cautioned that “The trial was not powered to detect differences in secondary end points and was not designed to address a non-inferiority hypothesis for survival outcomes… small to moderate differences in survival outcomes (in favor of either laparoscopic or open surgery) cannot be excluded, and clinicians should be aware of this when interpreting our results.”

Aghayan’s group also noted that “differences up to about 10 percentage points in 5-year overall survival in either direction cannot be excluded,” so more research in the form of pragmatic trials and registry-based studies is needed, such as the ongoing ORANGE II PLUS and ORANGE SEGMENTS trials.

“Half of patients who get colorectal cancer will get liver metastases… Open surgery has been the traditional operation,” explained co-author Åsmund Avdem Fretland, MD, PhD, also of the Oslo institutions, in an interview with eCancer at the 2019 American Society of Clinical Oncology meeting. “Our trial is the first one to compare, in a randomized manner, laparoscopic and open liver resection.”

“It’s important to state that open surgery is also a good option for liver resection, and the surgeon must be confident to choose whatever operation [they feel] is right for the patient,” Fretland added. “Our trial looked at parenchyma-sparing liver resections, which are not the biggest liver resections… so there needs to be individual tailoring of the operation for each patient.”

In 2006, a network of European professional groups, including the British Society of Gastroenterology and the British Association of Surgical Oncology released guidelines for the resection of colorectal liver metastases, while Canadian guidelines came out in 2013, and the European Society for Medical Oncology put forth their recommendations in 2016.

Aghayan and co-authors pointed out that retrospective studies have shown improved short-term outcomes and similar survival for laparoscopic versus open surgery for colorectal liver metastases, including a 2016 study out of England, a 2017 report from China, and a 2016 French study. The current authors reported early OSLO-COMET results in 2018, indicating fewer complications within 30 days after surgery, faster recovery, and shorter hospital stay with laparoscopic resection. In addition, they also reported findings from an OSLO-COMET quality of life (QoL) study — in which patients who had laparoscopic surgery cited better health-related QoL versus those who had open surgery — in 2019.

The current trial took place at Oslo University Hospital, which is the only provider of liver surgery in the entire country. From February 2012 to February 2016, 133 patients were randomly assigned to laparoscopic surgery while 147 were assigned to open surgery. All procedures were parenchyma-sparing liver resection, deﬁned as resection of less than consecutive liver segments, the authors explained, and 39% of the patients received neoadjuvant while 50% got adjuvant chemotherapy, all per Norwegian guidelines.

With regards to the parenchyma-sparing approach, it “has been an essential part of the multimodal treatment of patients with colorectal metastases in our institution since the late 1990s… It reduces risk for morbidity and mortality and, by preservation of liver parenchyma, increases the possibility of repeated surgical treatment in case of recurrence,” they wrote, adding that in the study, 61% of patients who developed a liver recurrence had repeat liver surgery, with 13% of those already undergoing liver surgery before trial inclusion.

Other study limitations included the fact that all of the surgeons were experienced in laparoscopic surgery so the results may not be applicable to centers with less experience.

The authors did find that ECOG performance status, lymph node involvement in the primary tumor, size of the largest liver metastasis, and presence of extrahepatic disease at the time of liver surgery were independently associated with poor OS, and stressed that “To ensure beneﬁt from liver resection in patients with colorectal metastases, optimization of patient selection through preoperative prognostic factors is important.”

The study was funded by The South-Eastern Norway Regional Health Authority.

The study authors had no conflicts of interest to disclose.