Link Between Obesity and Dementia Gets Stronger 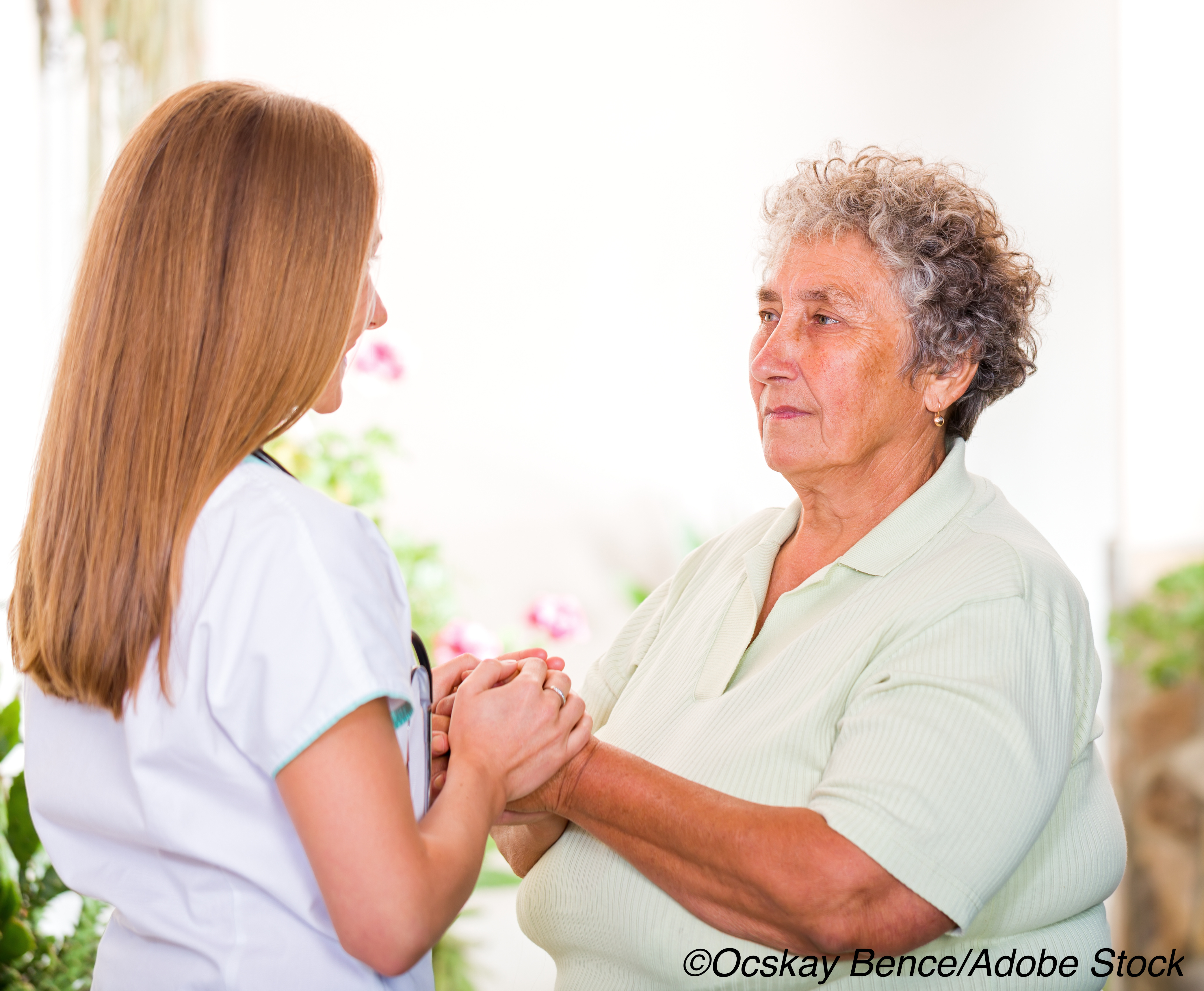 In older British patients, increased body weight and abdominal obesity increased the risks of developing dementia up to 15 years later, according to study results published in the International Journal of Epidemiology.In women age 50 years and older in particular, increased abdominal obesity was linked to a 39% increased risk of dementia compared with those with normal waist circumference, but the same effect was not seen in men.

For this study, Yixuan Ma, an MSc student at University College London, London, UK, and colleagues included 6,582 participants from the English Longitudinal Study of Ageing (ELSA). All were over 50 years old and dementia-free at baseline.

Normal weight BMI was defined as 18.5-24.9 mg/m2, and central obesity as a waist circumference (WC) of greater than 88 cm for women and greater than 102 cm for men. Dementia diagnoses were based on physician diagnosis, an overall score of greater than 3.38 on the Informant Questionnaire on Cognitive Decline in the Elderly (IQCODE) and Hospital Episodes Statistics (HES) data.

Finally, Ma and colleagues found an elevated risk of dementia in patients who were obese at baseline (HR: 1.34; 95% CI: 1.07-1.61) that was independent of gender, age, APOE- Ɛ4 level, education, physical activity, smoking, and marital status.

Study limitations include a length of follow-up that may not be sufficient to monitor the development of dementia, dementia identification was primarily based on physician diagnosis, and that the number of cases of diagnosed dementia was fewer than expected compared with the general population. Finally, the study was observational by design, and therefore, causality could not be established.

“The study is carefully and well done. The study from which it is derived is also a valuable contribution to the literature both on its own and as an open dataset for other investigators to use for various analyses (including replication of the current study, if they wished). The fact that it is a longitudinal study rather than a cross sectional study is another strength,” he said.

Dr. DeKosky pointed out that the association between obesity and dementia is neither new nor surprising:

“There have been several previous studies looking at the relationship, and the general view has been that obesity in mid-life increases the risk of dementia and obesity in late life is not, and may even look ’protective.’ However, some of these studies have been cross-sectional, and some have been longitudinal, and not all data have been consistent. The co-factors of APOE genotype, age, sex, hypertension and diabetes are all significant factors to consider—and most of them have the potential effects of worsening cerebrovascular disease.”

Nevertheless, Dr. DeKosky noted, these results serve to reinforce healthful lifestyles for older patients who are at particular risk. All of the risk factors for cardiovascular disease are also risk factors for dementia and AD.

“Physicians are aware that in midlife, obesity, hypertension, diabetes or pre-diabetes, and sedentary behavior all increase risk for a variety of subsequent illnesses, including cardiac and cognitive. This is another strong reminder, from a longitudinal study, that urging overweight, diabetic, and pre-diabetic patients to exercise, lose weight and control other vascular risks,” Dr. DeKosky concluded.

This study was supported by the National Institute on Aging.

Ma reported no conflicts of interest.