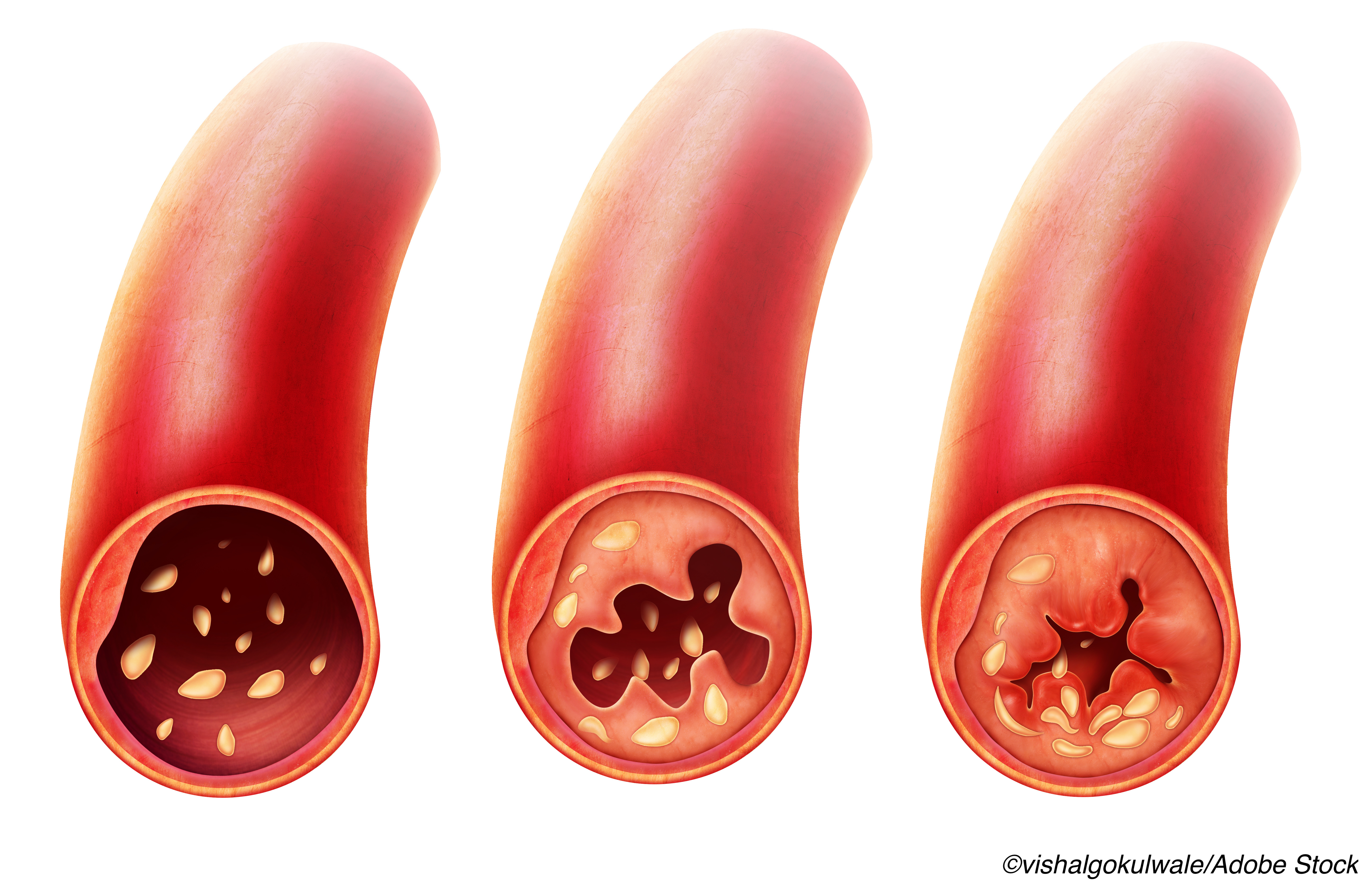 Lipid-lowering treatments, including but not limited to statins, have benefit in preventing cardiovascular events in older patients, two papers published simultaneously in The Lancet reported.

The first paper was an observational study of registry data that found risk of myocardial infarction (MI) and cardiovascular disease was highest in people age 70 and over with elevated levels of LDL cholesterol, compared with younger age groups.

The second paper was a systematic review and meta-analysis that showed LDL cholesterol-lowering therapies, including statins, were as effective at reducing cardiovascular events in people 75 and older as they were in younger people.

Both studies addressed gaps in clinical data for older age groups that had been excluded from some prior trials.

“By contrast with previous historical studies, our data show that LDL cholesterol is an important risk factor for myocardial infarction and atherosclerotic cardiovascular disease in a contemporary primary prevention cohort of individuals aged 70–100 years,” Mortensen and Nordestgaard wrote.

In an accompanying editorial, Frederick Raal, MD, and Farzahna Mohamed, MD, both of the University of the Witwatersrand in South Africa, noted these findings “support the concept of the cumulative burden of LDL cholesterol over one’s lifetime and the progressive increase in risk for atherosclerotic cardiovascular disease, including myocardial infarction, with age.”

“Although lipid-lowering therapy was efficacious in older patients, we should not lose sight of the benefit of treating individuals when they are younger,” they pointed out. “Lipid-lowering therapy should be initiated at a younger age, preferably before age 40 years, in those at risk to delay the onset of atherosclerosis rather than try to manage the condition once fully established or advanced.”

The systematic review and meta-analysis, by Marc Sabatine, MD, of Harvard University, and coauthors, included controlled trials of cardiovascular outcomes for any guideline-recommended LDL cholesterol lowering drug in patients 75 or older on a composite vascular event outcome (cardiovascular death, myocardial infarction or other acute coronary syndrome, stroke, or coronary revascularization) per 1 mmol/L reduction in LDL.

Benefits were also seen for each component of the composite outcome individually, and results were not significantly different for statin versus non-statin treatments.

“In patients aged 75 years and older, lipid lowering was as effective in reducing cardiovascular events as it was in patients younger than 75 years,” wrote Sabatine and colleagues. “These results should strengthen guideline recommendations for the use of lipid-lowering therapies, including non-statin treatment, in older patients.”

Although the findings encourage the use of lipid lowering therapy in older patients, “however, as with statin therapy alone, no reduction in non-cardiovascular mortality was observed,” the editorialists noted. “Although reducing the burden of cardiovascular disease, which might delay disability from a vascular event and maintain the quality of life, is important, one needs to take this finding into consideration when deciding on prescribing lipid-lowering therapy in older patients.”

Despite a high burden of vascular disease risk, other factors must be balanced against adding medications to reduce LDL cholesterol, given competing factors, including pill burden, polypharmacy, and multiple comorbidities, the editorialists suggested.

“Physician judgment and shared decision-making, taking into account functional status, independence, and quality of life, are therefore important for deciding on the need for lipid-lowering treatment in older patients for both primary and secondary prevention of cardiovascular disease and one needs to carefully consider whether the benefit will outweigh the risk,” they wrote.

Limitations include predominantly secondary prevention studies that were included in the meta-analysis.