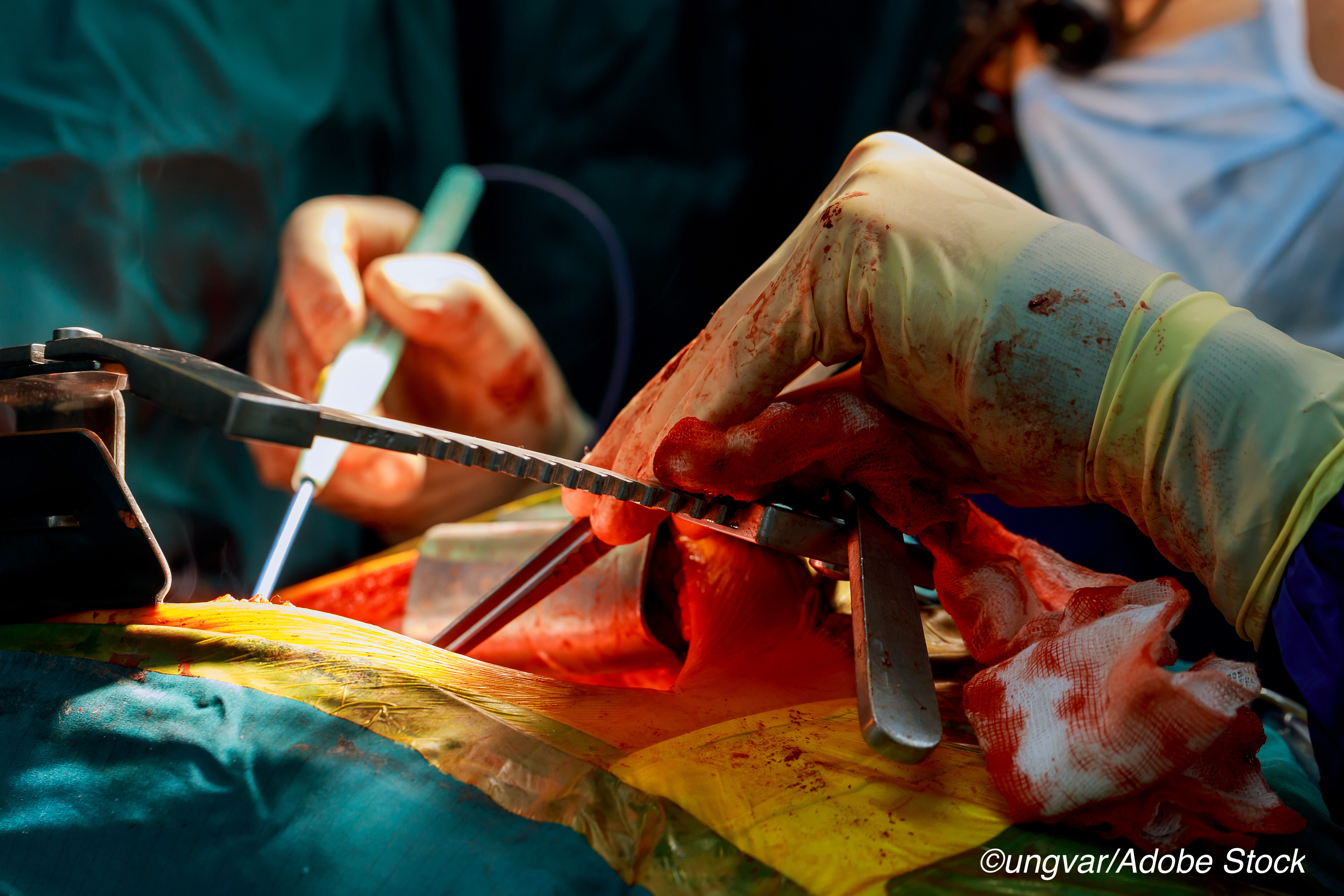 Outcomes among liver transplant recipients who received allografts considered “marginal” approached those of benchmark allografts in a follow-up study involving more than 75,000 transplants performed between 2002 and 2016.

In the large database study of graft survival using 6 definitions of marginal liver allografts, survival improvements occurred over time with all definitions.

Lower cold ischemia time was found to be a significant protective factor in all allografts.

The researchers noted that the reduction in cold ischemia time might be due to an increase in transplant centers over time leading to shorter allograft distances traveled.

“Our data encourage the aggressive use of liver allografts and may indicate a need for a redefinition of allograft marginality in liver transplantation,” Zhang and colleagues wrote.

The researchers wrote that the definition of marginal allograft has changed over time, noting that the Donor Risk Index (DRI) “redefined the perspective on marginality in liver allografts.”

Zhang and colleagues based their main definition of marginal allograft on the DRI, “examining trends in outcomes of patients who received allografts that were at 90th percentile or higher on the DRI (calculated over the entire study period).”

A total of 75,050 patients who received liver transplants between March 1 of 2002 and September 30 of 2016 were included in the retrospective analysis of outcomes to last known follow-up (n=55,395) or death (n=19,655) using data from the United Network for Organ Sharing Database.

In an editorial exploring the study findings, Austin Schenk, MD, PhD, and Kenneth Washburn, MD, of the Ohio State University Comprehensive Transplant Center, noted that over the last three decades there has been “dramatic” progress in liver transplantation.

“The complexities of the operation have been standardized, candidate mortality has been objectified (Model for End-stage Disease [MELD], and survival has been maximized,” they wrote.

“Historically, the use of ’marginal’ liver allografts has often resulted in suboptimal results; thus, these grafts were often discarded except in the direst of circumstances. The more contemporary era of liver transplantation, perhaps the MELD era, has seen increasing use of marginal allografts owing to many factors, including the proliferation of transplant centers, growing transplant wait lists, intense completion for organs and improvements in surgical, anesthetic, and critical care skills.”

They wrote that donor liver allografts that were once considered high-risk are now routinely used by transplant centers, and that the study by Zhang et al. “nicely demonstrates that allografts with certain characteristics, such as increased donor age (>70 years), increased fat content (>30%), donation after cardiac death, national share, and increased DRI” are being used with increasing success.

“Hence, the new normal is the old marginal, yet there are still many patients dying on the wait list,” they wrote.

Despite an increase in donor livers and an acceptance of livers once considered unsuitable for transplant, “mortality remains unacceptably high for many patients awaiting liver transplants,” they wrote.

They noted that it was not surprising that cold ischemic time was shown in the study to be strongly associated with graft survival across all marginal allograft definitions.

Schenk and Washburn concluded that the future definition of “marginal” donor allografts remains uncertain, adding that “perhaps the entire concept of a marginal liver allograft should be discarded.”

“The implication that a transplantable liver is suboptimal pushes many centers to decline these offers in a never-ending search for “normal” or “optimal” donors,” they wrote.

“Perhaps the paradigm shift should be to accept the premise that most donor livers can be successfully transplanted into an appropriate recipient. Rather than view the donor pool as filled with “marginal” and “normal” donors, we should ask ourselves why each individual liver cannot be successfully transplanted into an appropriately matched recipient.”

The researchers reported no funding source or conflicts of interest related to this study. 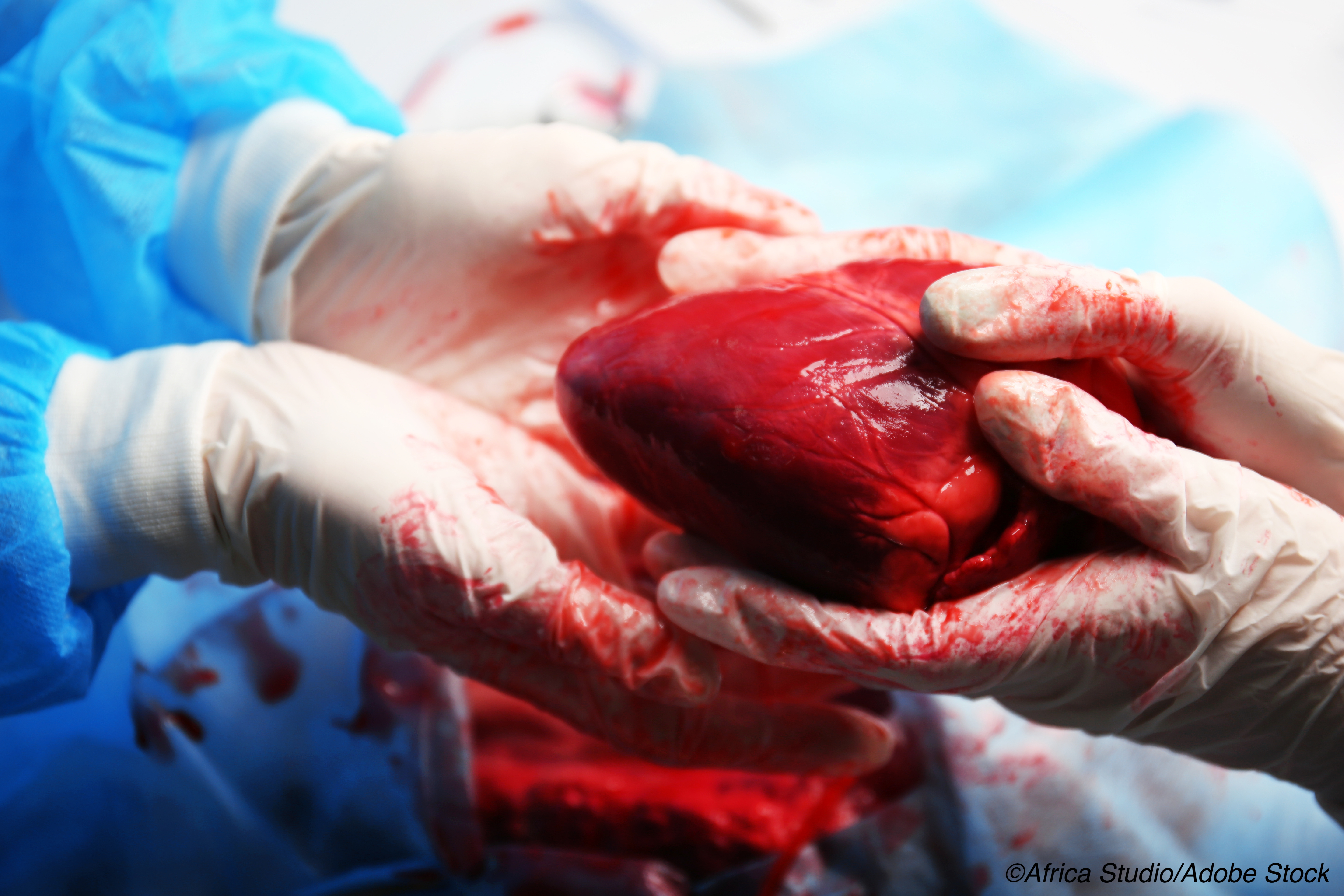