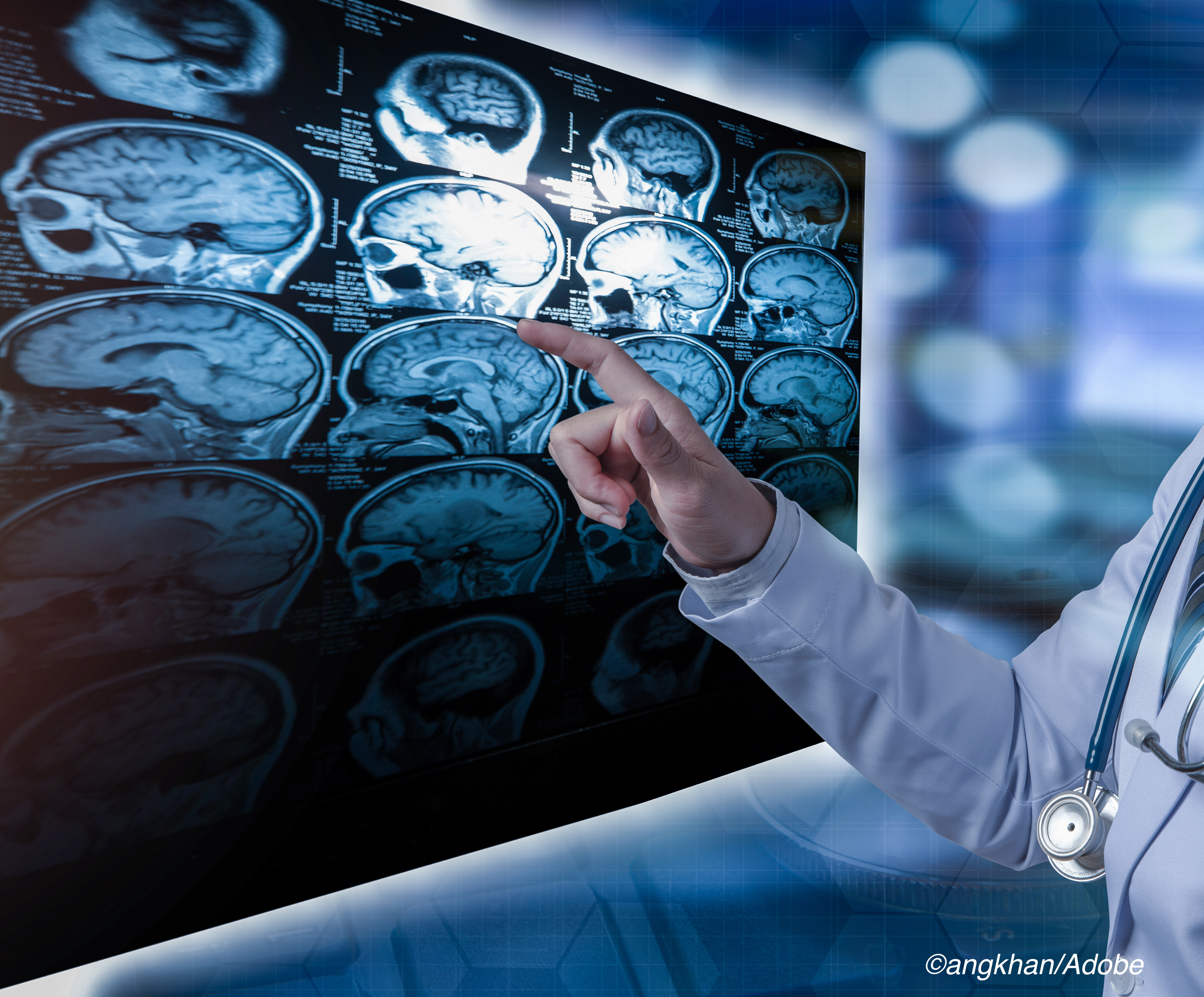 Primary progressive multiple sclerosis (MS) patients treated continuously with ocrelizumab (Ocrevus) showed ongoing benefit compared with those who started on placebo and switched to the drug, according to data from the ongoing open-label extension of the ORATORIO trial.

“So far, the ORATORIO open-label extension shows a consistent and sustained treatment-associated benefit in multiple measures of confirmed disability progression over a period of 6.5 study years,” wrote Jerry Wolinsky, MD, of the University of Texas Health Science Center in Houston, and coauthors in Lancet Neurology.

“The benefit associated with ocrelizumab use in the open-label extension was consistent with that seen in the double-blind period and was maintained over time, supporting earlier treatment initiation with ocrelizumab and persistent benefit with maintained therapy,” they noted.

“The safety profile observed in the open-label extension was generally consistent with that observed during the controlled period,” Wolinsky and colleagues added. “Consistent with results of previously reported trials, the incidence rates of malignancies in patients treated with ocrelizumab remained within the range of placebo data from clinical trials of multiple sclerosis and epidemiological data for this patient population.”

Of 732 participants who completed the ORATORIO double-blind period to week 144, a total of 544 patients entered the open-label extension phase. Outcomes included declines on measures of disability — namely, the Expanded Disability Status Scale (EDSS), 9-Hole Peg Test (9HPT), and Timed 25-Foot Walk (T25FW) — plus their composite, and the time to requiring a wheelchair (EDSS 7 or greater).

Overall, after at least 6.5 study years of follow-up, the proportion of patients with progression on disability measures was lower among patients receiving ocrelizumab early than among those who initially received placebo, respectively, on some measures of 24-week confirmed disability progression:

Confirmed time to requiring a wheelchair was 11.5% versus 18.9%. During the open-label extension phase with all patients receiving ocrelizumab, disability accrual rates were similar.

Although this analysis “yielded no unexpected findings, the results are valuable,” observed Deja Rose, MD, and Jeffrey Cohen, MD, both of the Cleveland Clinic in Ohio, in an accompanying editorial. “The efficacy of ocrelizumab versus placebo shown in ORATORIO was recapitulated as participants switched from placebo to ocrelizumab upon entering the open-label extension,” they wrote.

Ocrelizumab, a B-cell depleting anti-CD20 humanized monoclonal antibody, has been studied in and approved for relapsing remitting MS (OPERA I and II trials). Its approval for progressive MS was based on ORATORIO phase III trial results that showed 12-week confirmed disability progression was significantly lower in the ocrelizumab group versus placebo (32.9% versus 39.3%).

The ORATORIO investigators randomized an international cohort of adults 18-55 with primary progressive MS and EDSS score of 3.0-6.5 to ocrelizumab (two 300 mg intravenous infusions 14 days apart every 24 weeks for at least 120 weeks; n=488) versus placebo (n=244) between March 2011 and December 2012. Patients with a history of relapsing-remitting MS, secondary progressive MS, or prior treatment with B-cell targeted therapy and other immunosuppressive medications were excluded. Mean age was 44-45 and females made up about 50% of the overall population.

All participants completing the double-blind period were eligible for the open-label extension study; the last patient entered the extension trial April 2016. The open label extension baseline showed mean age of about 49 in both groups.

Confirmed disability progression at 24 weeks was defined as an increase of 1 point on EDSS (0.5 points if baseline EDSS was over 5.5) or increase of 20% in time required for the 9HPT and T25FW.

Imaging data showed volume differences overall for participants treated continuously compared to those initially on placebo. Percent change from baseline was lower in patients treated continuously compared with those switching to ocrelizumab for T2 lesion volume (0.45% versus 13.00%, P<0.0001) and T1 hypointense lesion volume (36.68% versus 60.93%, P<0.0001).

“During the open-label extension, near-complete suppression of MRI lesion activity was observed, both in the continuous and the delayed ocrelizumab groups, and annualized changes in T2 and T1 lesion volumes were similar in both groups,” the editorialists noted.

No new cases of progressive multifocal leukoencephalopathy were identified in the overall ORATORIO cohort, and rates of serious and non-serious adverse events for all treated with ocrelizumab during any phase of the study did not differ from rates for the placebo or the ocrelizumab group in the double-blind phase. The most common events were infusion reaction and the most common class was infections, mostly urinary tract infections.

Pandemic considerations should be considered when using ocrelizumab, Rose and Cohen pointed out. Some studies “have suggested that the proportion of patients treated with anti-CD20 monoclonal antibodies is higher among patients with severe Covid-19 outcomes than among the overall population with multiple sclerosis,” they noted. “Further research is needed to investigate whether anti-CD20 monoclonal antibodies reduce protective immunity after SARS-CoV-2 (severe acute respiratory syndrome coronavirus 2) infection or, when available, vaccination.”

Limitations of the analysis include lack of a control group, inherent to the study’s open-label extension design.

This study was funded by F. Hoffmann-La Roche.