Long-Term Use of Acid Reducers Tied to Diabetes | Physician's Weekly
×

Long-Term Use of Acid Reducers Tied to Diabetes 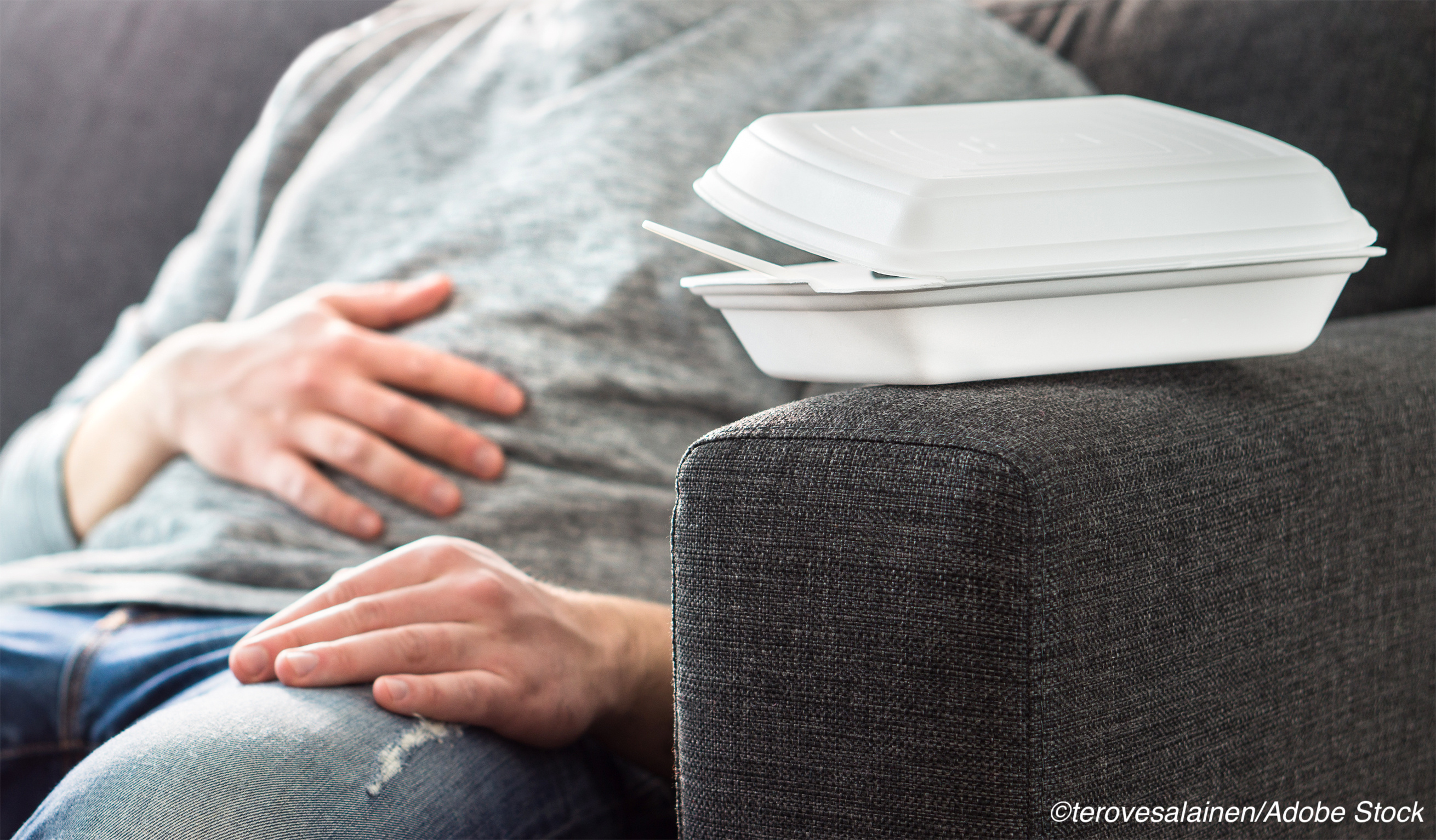 But study had significant limitations, including chronic PPI users with more comorbidities

Chronic use of proton pump inhibitors (PPIs) was linked with a higher risk of type 2 diabetes, and that risk climbed based on duration of use, researchers reported.

In a prospective study of data from the Nurses’ Health Study (NHS), NHS II, and Health Professionals Follow-up Study (HPFS), with over 2,127,471 person-years of follow-up, there were 10,105 incident cases of diabetes. Regular PPI users had a hazard ratio of 1.24 (95% CI 1.17 to 1.31) for diabetes versus non-users, according to Shanghai Zhang, MD, PhD, of Sun Yat-sen University in Shenzhen, China, and co-authors.

“Physicians should therefore exercise caution when prescribing PPIs, particularly for long-term use,” the authors stressed.

However, the study had several limitations besides its observational nature and reliance on participant self-report. The authors were not able to exclude residual confounding effects, and detailed data on PPI dosage, frequency, timing of exposure, brand, and indications were not collected in the cohorts. The association between PPI use and diabetes may have been confounded by indications, they noted.

Also, the participants were all healthcare professionals, so the results may not be generalizable. Misclassification of participants was possible as there were no data on treatment timing.

Whether the findings are a major strike against long-term PPIs use is uncertain. The American Gastrointestinal Association (AGA) recommends long-term PPI use for the treatment of symptomatic and asymptomatic Barrett’s esophagus as well as symptomatic gastroesophageal reflux disease (GERD).

A 2019 study bolstered the value of PPI in GERD, with the research showing “no evidence to support claims that PPIs cause serious health issues such as pneumonia, chronic kidney disease, diabetes and dementia,” according to an AGA press release.

But other research has highlighted the fact that PPIs “can affect gut microbial communities by shifting the native gastrointestinal tract milieu,” according to Zhang’s group. They pointed out PPI use and diabetes have been tied to an increase in the gut of Blautia and Lactobacillus, and a decrease in the genus Bifidobacterium. PPI use could also result in weight gain, metabolic syndrome, and chronic liver disease, which in turn may increase type 2 diabetes risk.

“At a population level, PPIs may have an even more pronounced effect on gut microbiome than other commonly used drugs such as antibiotics, leading to warnings of overuse of PPIs and calls for further investigation into the sequelae of long-term PPI consumption,” the authors cautioned, calling for more research into these mechanisms of action.

Further, the acid reducers have been linked with bone fracture, renal disease, and dementia, the authors argued. A July 2020 study reported that PPI users may be at a greater risk for getting COVID-19, although that study generated its own controversy.

They noted that at baseline, regular PPI users tended to be less physically active, and had higher rates of hypertension and hypercholesterolemia. They also were more likely to use non-steroidal anti-inflammatory drugs and steroids versus non-PPI users.

The authors reported that diabetes risk for PPI users was not affected by sex, age, family history of diabetes, smoking, alcohol intake, diet, physical activity, high cholesterol, or regular use of anti-inflammatory drugs, although the risk was higher among participants who weren’t overweight or who had normal blood pressure.

Finally, additional analyses demonstrated that H2 antagonists also had some ties to diabetes “but the association was less marked, lending further biological plausibility to the interplay between acid suppression and the aetiopathogenesis of type 2 diabetes. These associations were independent of traditional diabetes risk factors as well as major clinical indications for PPI use,” they wrote.

There are currently eight branded PPIs sold in the U.S, with three of them – esomeprazole (Nexium), omeprazole (Prilosec), and lansoprazole (Prevacid) – also sold over the counter. Nexium is the biggest selling PPI in the country with developer AstraZeneca reporting sales of $72.5 billion for Nexium between 1992 and 2017, according to Drug Watch.

In a “How I Approach It” paper in the American Journal of Gastroenterology, Loren Laine, MD, of the Yale School of Medicine in New Haven, Conn., and co-author explained that “If PPIs are indicated, using the lowest effective dose and, if possible, intermittent rather than daily therapy hopefully should decrease the risk of potential side effects.”

They also warned of the importance of “stopping PPIs in the many patients without appropriate indications,” such as hospitalized patients who continue to receive PPIs as outpatients.

“PPI use is inappropriate in as many as [about] 70-80% of these patients. Even uncertain rare risk is unacceptable if a medication provides no clear benefit,” they stressed.

The study was supported by the Startup Fund for the 100 Top Talents Program, Sun Yat-sen University, the National Heart, Lung, and Blood Institute, and the National Institute of Diabetes and Digestive and Kidney Diseases.

Zhang and co-authors reported no relationships relevant to the contents of this paper to disclose.

In situ effects of Lathyrus sativus- PGPR to remediate and restore quality and fertility of Pb and Cd polluted soils.