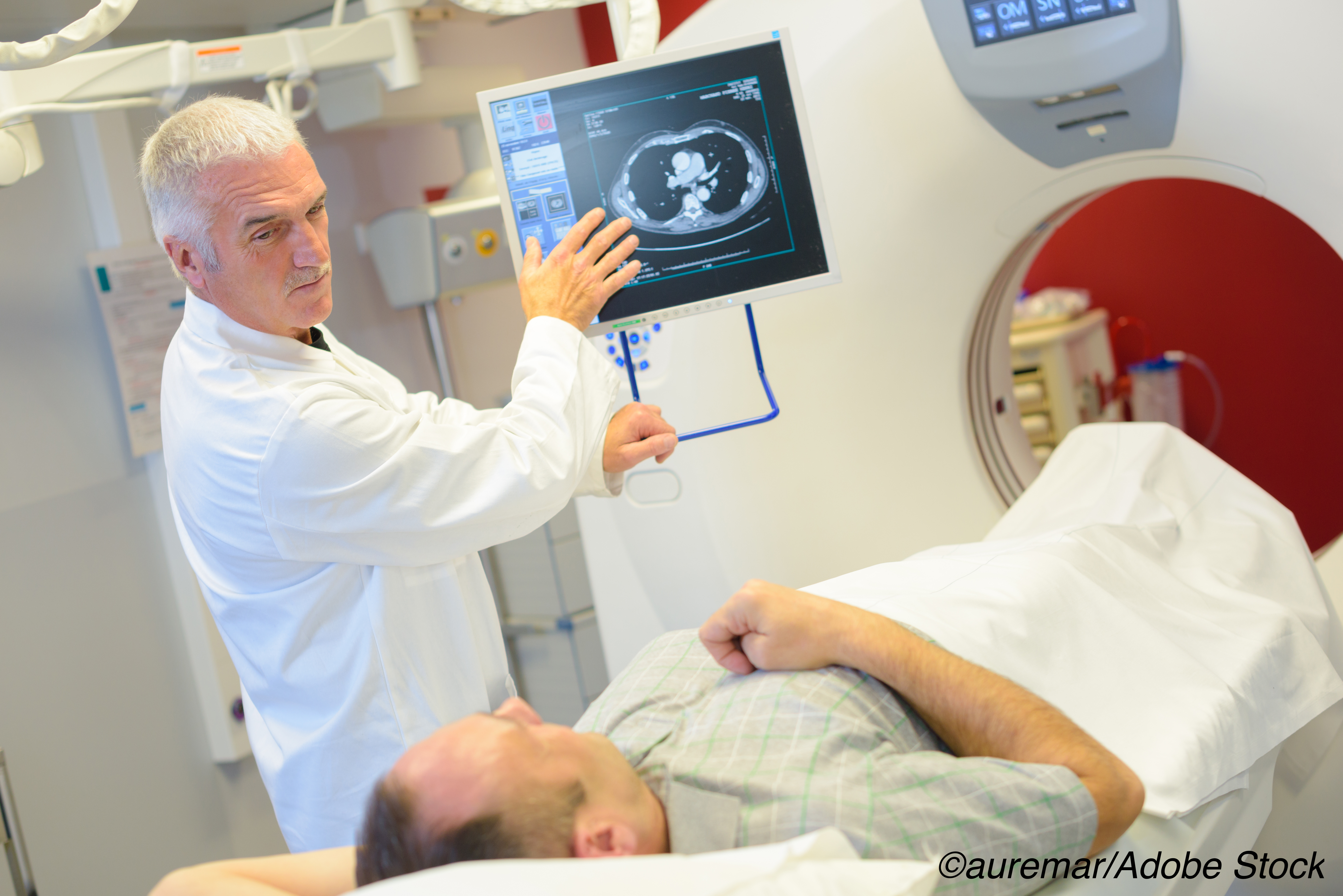 Patients with localized prostate cancer appear to place more value on quality of life issues such as sexual and urinary function than extending survival, according to findings from a discrete choice experiment (DCE) conducted at 34 urology departments.

The findings from the COMPARE (COMparing treatment options for ProstAte cancer) trial were published in The Journal of Urology. Senior author Hashim U. Ahmed, MD, of Imperial College in London, and colleagues piloted the discrete choice experiment (DCE) in 106 men who were tested within 1 week of receiving a diagnosis of localized prostate cancer and then followed up with an additional 544 patients. In the journal, Ahmed and colleagues reported results based on the full cohort of 650 patients.

The mean age among the study cohort was 67. Most of the men (73.8%) had low-intermediate risk disease and 26.2% had high risk disease.

In general — and not surprisingly—men with low-risk disease preferred active surveillance over definitive therapy.

Among men with high risk disease, there was also a desire for improved quality of life, and this group was “willing to trade 3.10%, 1.04%, and 0.41% absolute decrease in survival for a 1-month reduction in time to return to normal activities and 1% absolute improvements in urinary and sexual function, respectively.”

In one of two editorial comments published with the COMPARE findings, Chris Morash, MD, of the division of urology at the Ottawa Hospital and the University of Ottawa in Ontario, Canada, noted that when clinicians discuss treatment options with prostate cancer patients, they “explain the possible trade-offs of urinary and sexual side effects to gain some amount of survival benefit. We rarely look at it the other way around and ask what survival benefit patients might trade off to preserve functional status… In the current study we see that patients with low-intermediate risk disease are willing to accept a total survival detriment of up to 9.5% over 10 to 15 years in favor of preservation of urinary and sexual function. If true, this has implications for counseling patients with favorable intermediate risk disease with respect to active surveillance or focal therapy. If patients are willing to trade an amount of survival benefit similar to what we can offer with radical therapy, perhaps this should be part of our conversation.”

But Morash cautioned that the discussion needs to be more nuanced, including details regarding “progression and therapy, including androgen deprivation therapy, long before that survival detriment kicks in. The actual trade-off would be more than just the 9.5% shorter survival.”

Yaw A. Nyame, MD, a urologist at the University of Washington’s Fred Hutchinson Cancer Research Center in Seattle, echoed Morash’s concern for the details of the discussion, pointing out that the trade-off is rarely straightforward. “Navigating the trade-offs between the various risks and benefits of a treatment is challenging for patients and clinicians. This is especially true for localized prostate cancer, where oncologic outcomes among various treatment strategies can be similar, while functional outcomes vary,” he wrote.

Nyame praised what he called an “elegant analysis” from the COMPARE investigators. “The authors demonstrate that men with low-intermediate risk disease are willing to trade a 6.99% absolute decrease in survival to undergo active surveillance over definitive therapy,” he wrote. “Patients with both low-intermediate and high risk disease were willing to trade a decrease in survival for faster physical recovery and improvements in sexual and urinary function with treatment.”

The COMPARE study had a number of limitations, including the decision to limit the number of treatment types included in the DCE. For example, radiotherapy was not included. “This may be relevant considering data from ProTecT showed a different genitourinary side effect profile compared to prostatectomy,” the study authors noted. Also, the findings are based on the DCE simulation, not on actual patient choices, which could differ from DCE results, “although evidence shows that choices made in DCEs are reflective of actual choices. Finally, patients in the study were all of a similar age. It is possible that younger and older patients may make different trade-offs between treatment benefits and side effects.”

The COMPARE study was supported by the Medical Research Council (UK).

Morash is a member of the advisory boards for Janssen, Astellas, Sanofi, and AbbVie.

Nyame had no disclosures. Talazoparib for Advanced Breast Cancer and a Germline BRCA Mutation

The role of TFEB in tumor cell autophagy: Diagnostic and therapeutic opportunities.