Meningococcal and pneumococcal carriage in Hajj pilgrims: findings of a randomised controlled trial.

Intense congestion during the Hajj pilgrimage amplifies the risk of meningococcal carriage and disease, and there have been many meningococcal outbreaks reported amongst pilgrims. Thus, a strict vaccination policy is enforced by the host country and either polysaccharide or conjugate quadrivalent meningococcal vaccines are mandatory. However, unlike conjugate vaccines, the polysaccharide vaccine is not thought to reduce pharyngeal carriage of meningococci.
A single-blinded, randomised, controlled trial amongst pilgrims from Saudi Arabia and Australia during the Hajj seasons of 2016-2017 was conducted to compare MenACWY-Conjugate vaccine with MenACWY-Polysaccharide vaccine, to determine if the conjugate vaccine is more effective in reducing asymptomatic carriage of meningococci, and whether the effect may be long-standing. Oropharyngeal swabs were obtained pre-, immediately post-, and 6-11 months following completion of Hajj and tested for the presence of meningococci.
Among 2000 individuals approached, only 1146 participants aged 18-91 (mean 37.6) years agreed to participate and were randomised to receive either the polysaccharide (n = 561) or conjugate (n = 561) vaccine, 60.8% were male, and 93.5% were from Saudi Arabia. Among oropharyngeal swabs obtained before Hajj, only two (0.2%) tested positive for Neisseria meningitidis. Similarly, meningococci were identified in only one sample at each of the post-Hajj and late follow-up visits. None of the carriage isolates were among the serogroups covered by the vaccines. A post hoc analysis of the third swabs revealed that 22.4% of all participants (50/223) were positive for Streptococcus pneumoniae nucleic acid.
The low overall carriage rate of meningococci found among Hajj pilgrims in 2016 and 2017 demonstrates a successful vaccination policy, but neither supports nor refutes the superiority of meningococcal conjugate ACWY vaccine over the polysaccharide vaccine against carriage. Although an association could not be established in this study, molecular epidemiology would help establish the role of Hajj in facilitating transmission of pneumococci and inform vaccination policy.
© International Society of Travel Medicine 2020. Published by Oxford University Press. All rights reserved. For Permissions, please e-mail: journals.permissions@oup.com. 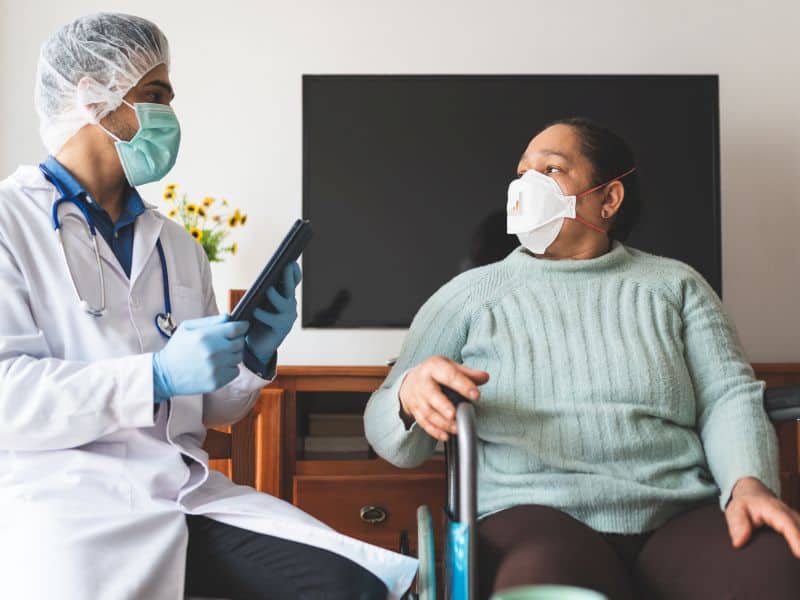 Fertility Preservation in Women: Indications and Options for Therapy.