MET1000: Getting Closer to Precision Medicine in Oncology - Physician's Weekly
×

MET1000: Getting Closer to Precision Medicine in Oncology 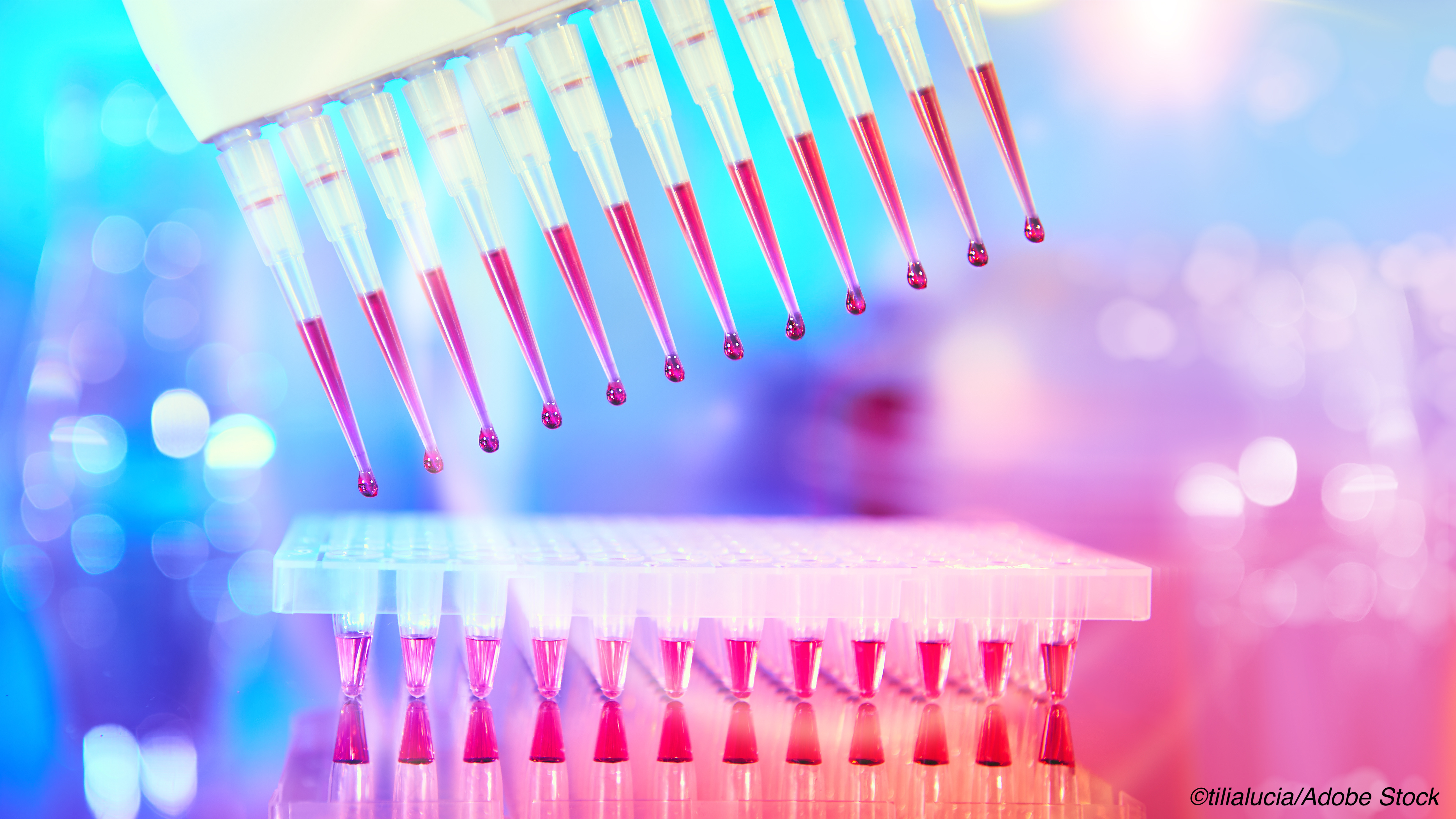 But is directed germline testing appropriate for all patients with advanced cancer?

In another step toward individualized, targeted therapy, the MET1000 study found that genomic profiling may be coming into its own as part of the standard of care for patients with advanced cancers — however, experts commenting on the study say it may not yet be ready for prime time.

A high frequency of pathogenic germline variants (PGVs) was identified by next-generation sequencing (NGS) in a large cohort of patients with advanced solid tumors, some of whom achieved exceptional responses on receiving sequencing-directed therapy (SDT), the researchers found.

Of the 1,015 patients who underwent successful NGS testing, 80.5% of patients had at least one potentially actionable alteration, lead author Arul Chinnaiyan, MD, PhD, University of Michigan, Ann Arbor, Michigan, and colleagues reported in JAMA Oncology. Sequencing-directed therapy was initiated in 16.2% of patients in whom a clinically actionable alteration was identified, investigators added, some 37.1% of whom experienced clinical benefit.

Of those who received SDT, 19.7% of patients received treatment for 12 months or longer (range, 12.1-39.5 months), which investigators equated with an “exceptional response to SDT” and they added that none of the SDTs the patients received would have been recommended by current guidelines, a sign that sequencing information had significant value.

PGVs were identified in 15.8% of the cohort, 4.8% of which had therapeutic relevance, —almost none of which were known prior to study enrollment, the investigators noted. PGVs were also identified in neoplasms not typically associated with common hereditary cancer syndromes.

“The high rate of therapeutically relevant PGVs identified across diverse cancer types supports a recommendation for directed germline testing in all patients with advanced cancer,” Chinnaiyan and colleagues wrote.

“[While t]he high frequency of therapeutically relevant somatic and germline findings in patients with carcinoma of unknown primary origin and other rare cancers [also] supports the use of comprehensive NGS profiling as a component of standard of care for these disease entities,” the investigators recommended.

In an accompanying editorial, lead editorialist Timothy Yap, PhD, University of Texas, MD Anderson Cancer Center, Houston, and colleagues said that investigators should be “commended” for their molecular profiling efforts where NGS testing was carried out on tumor and blood samples taken from more than 1,000 patients. Nevertheless, they cautioned that it was not clear from this study if the frequency and clinical utility of germline testing were high enough to recommend that dedicated germline testing be done in all tumor types in centers, which use tumor-only panels for clinical sequencing. Furthermore, there are real operational challenges to the interpretation and return of results from germline PGV testing.

“As NGS moves from a research tool to a standard-of-care diagnostic tool, it will be important to streamline approaches to return germline testing results,” Yap and colleagues emphasized.

Chinnaiyan and colleagues conducted a comprehensive analysis where they linked clinical outcomes of patients with advanced solid tumors who had NGS done on metastatic tissue as part of their participation in the larger Michigan Oncology Sequencing Program.

“Genomic alterations were classified in a tumor-specific manner and placed in 1 of 3 tiers according to levels of evidence and potential for clinical action,” with tier 1 and 2 genomic alterations being considered potentially clinically actionable, they wrote.

Mean age on study enrollment was 57.7 years, 53% of the cohort was male and almost 80% of patients had received systemic therapy prior to enrollment. Slightly over 70% of patients harbored a somatic molecular alternation that was potentially actionable and thus could rationally be considered for investigational targeted therapy or at least off-label therapy, the researchers noted. They added that almost 95% of tier 1 and 2 molecular alterations were identified by DNA sequencing while 63.5% were identified by RNA sequencing.

The median time to initiation of SDT from study enrollment was 3.8 months (range, 0.2-44 months) and the majority of patients receiving SDT did so in the context of a clinical trial.

The most common cancers to derive clinical benefit from SDT were sarcoma, prostate adenocarcinoma and CUP, and most patients who received SDT were treated with targeted, small molecule inhibitors including CDK4/6 inhibitors, inhibitors of poly-adenosine diphosphate ribose polymerase (PARPs) and inhibitors of fibroblast growth factor receptor.

They pointed out that the high frequency of PGVs identified on sequencing has therapeutic relevance not only for patients with advanced cancer but also for unaffected family members who could also be offered genetic testing and enhanced screening or at least a risk-reducing intervention if a PGV was identified. “With continued discovery of genomic biomarkers predictive of clinical benefit from anticancer therapies, we anticipate even broader clinical applicability of this technology,” researchers concluded.

But such revelations come with some caveats, the editorialists noted.

Clinicians need to consider whether dedicated informed consent will be needed to ensure that patients are aware that PGVs could be discovered on NGS testing and whether genetic counseling will also be needed either in advance of, or upon discovery of, a PGV. “Significant infrastructure is needed to ensure return of the results of PGV testing, with subsequent genetic counseling for patients and their at-risk relatives,” Yap and colleagues pointed out.

They also noted that despite the high rate of potentially actionable genomic aberrations detected in the current study, only 16.2% of the cohort with an actionable aberration received SDT.

“Considering the starting point of performing integrated genomic sequencing in more than 1000 patients to see clinical benefit in a small minority of patients (approximately 2.6%), one needs to review the cost-effectiveness of such large-scale precision oncology approaches and develop strategies to improve such efforts,” Yap and colleagues stated, and added that “even when decision support is provided within a next generation sequencing (NGS) report, a dedicated precision oncology team is valuable to ensure that the data and therapeutic options are up to date at the point of care.”

Limitations of the study include its retrospective design and the clinical outcomes lack a comparator or control gr0up population. Thus, the degree of clinical benefit could not be quantified. Moreover, the number of patients receiving SDT was low.

The study was funded by the Prostate Cancer Foundation Clinical Sequencing Exploratory Research Award, among others.