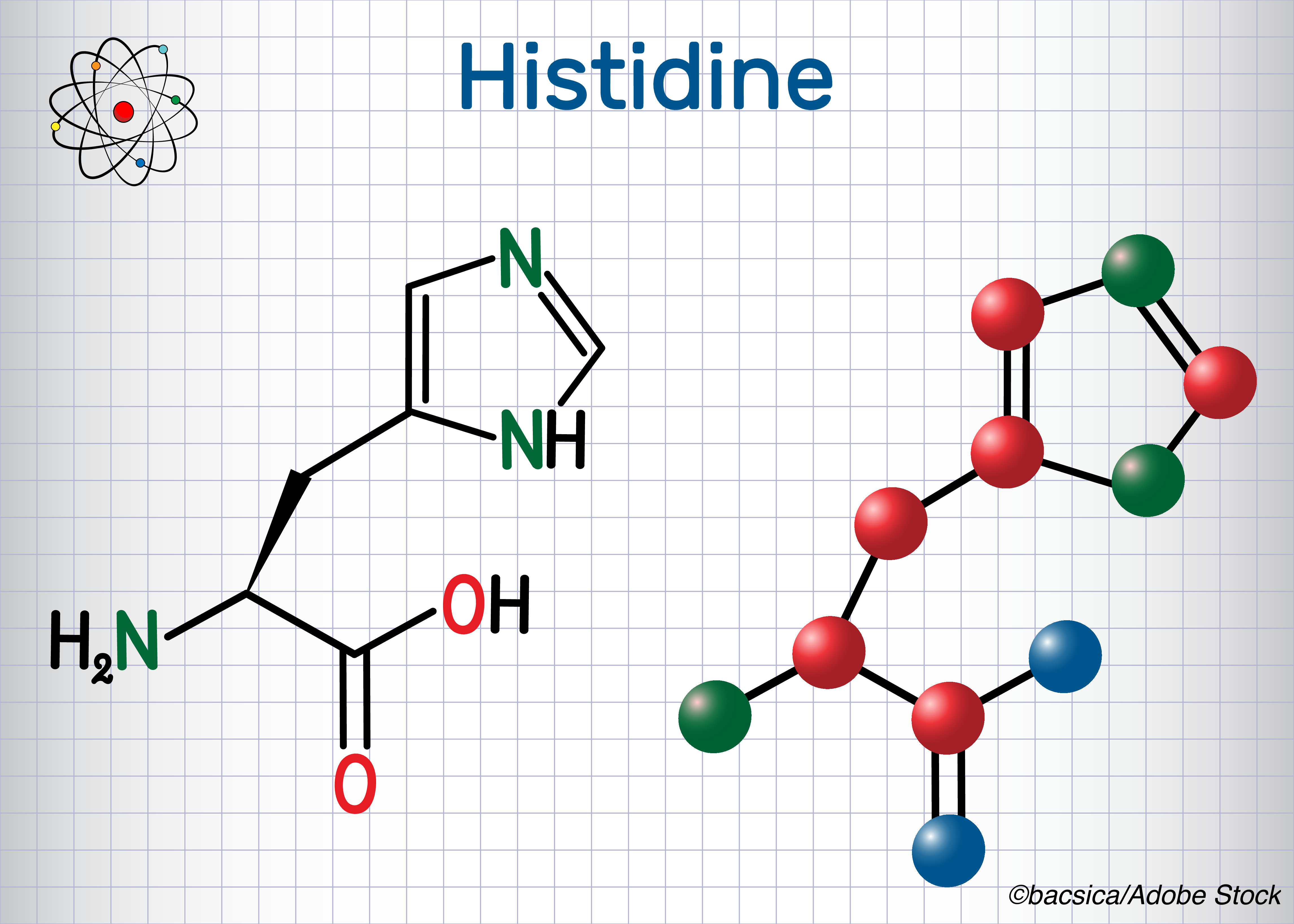 Metabolic blood markers of stroke risk were identified in a meta-analysis of prospective cohort studies of people with incident stroke.

“We found association of amino acids, glycolysis-related metabolites, acute phase reaction markers, and several lipoprotein subfractions with the risk of stroke,” reported Cornelia van Duijn, PhD, of the University Medical Center in Rotterdam, the Netherlands, and coauthors in Neurology. “This pattern of results was independent of traditional risk factors including hypertension, diabetes, smoking, and BMI.”

“These findings support the potential of metabolomics to provide new insights into the metabolic changes preceding stroke,” they added.

Among significant metabolite associations for combined ischemic and hemorrhagic stroke — after adjustment for hypertension, lipid treatment, diabetes, obesity, and smoking — were:

“No metabolite surpassed the significant threshold in the analysis for hemorrhagic stroke,” the researchers noted. “LDL and HDL particles of various sizes were observed only in the overall analysis, suggesting contributions from both stroke subtypes.”

A 2007 review of metabolomics found that “metabolomics, the global metabolic profiling of cells, tissues, or organisms in relation to genetic variation or external stimuli, is now sufficiently mature to join the ranks of the other -omics to close the systems biology loop. Small molecule biochemistry, the bedrock of medical research for over a century, is now reemerging from the shadows where it has been eclipsed by molecular genetics, reverse genetics, genomics, proteomics, and other contemporary fields.”

In the setting of stroke, diagnostic uncertainty persists in some cases, despite clinical presentation and neuroimaging. Diagnostic metabolic details after or before stroke may contribute to strategies for minimizing or even preventing it. These profiles also might help prioritize primary and secondary prevention goals.

Although metabolomics is relatively new, prior work has established some insights. A 2011 study analyzed plasma and urine samples in patients with recent stroke and found increased excretion of lactate, pyruvate, glycolate, and formate, with reduced excretion of methanol and glutamine.

A 2017 study in China identified an “amino acid signature” of acute ischemic stroke with elevated lactate, carbonate, and glutamate, but reduced levels of alanine, citrate, glycine, urea, purine, and proline, among other changes. “The differential metabolites reflect pathophysiological processes of inflammation, energy deficit, oxidative stress, neurotoxicity, neuro excitation and injury,” the researchers noted, suggesting that a panel of tyrosine, lactate, and tryptophan could be considered biomarkers of acute ischemic stroke.

“As large metabolomics studies of stroke in persons of European origin are lacking and data from well-established prospective cohort studies are limited, the aim of our study is to conduct a comprehensive analysis of circulating metabolites and incident stroke in large prospective population-based settings,” Van Duijn and colleagues wrote.

In studies included in the meta-analysis, incident stroke events were assessed through follow-up of health records, but some also used periodic visits to research centers. The researchers included data from the following studies in their analysis:

“The strongest association was found between amino acid histidine and risk of stroke,” the researchers wrote. “We observed that one SD increase in concentration of histidine was associated with 10% lower risk of stroke. The effect was similar across studies, with only the Finrisk97 study showing no effect. Even though the same direction of effect was observed for both ischemic and hemorrhagic stroke subtypes, the association was mainly driven by ischemic stroke.”

“Histidine can be converted to histamine which shows a strong effect on vasodilatation and functions as a neurotransmitter in the brain,” they added. “Recent animal studies reported that histidine treatment alleviated the infarction induced by middle cerebral artery occlusion and showed long term-neuroprotection after cerebral ischemia with decreased infarct volume and improved neurological function.”

Limitations of the analysis included heterogeneity in types of samples across cohorts, as well as how incident stroke was ascertained. “Reported associations may represent signals due to other metabolites or other factors,” Van Duijn and colleagues noted. “Therefore, future studies should explore whether these metabolites play a causal role.”

No targeted funding was reported. van Duijn reported no disclosures.