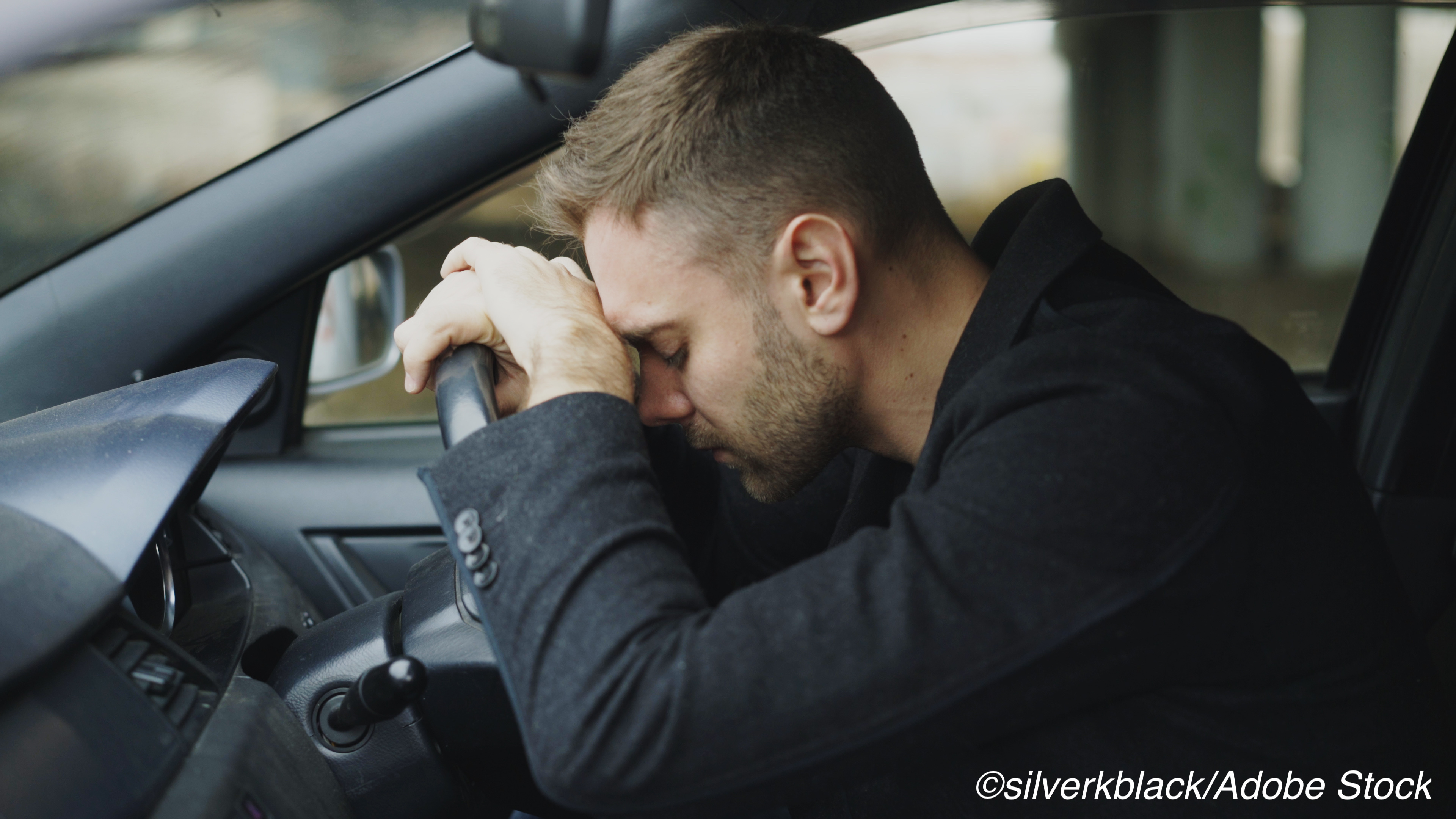 Driving times from U.S. population centers were longer to opioid treatment programs on average than to pharmacies, a cross-sectional study found.

“Patients dissuaded from obtaining treatment because of extended travel, particularly patients with disabilities, unreliable access to transportation, or from rural regions, would have reduced barriers to care,” he said. “Quality of life may be increased for the more than 380,000 individuals currently receiving methadone treatment if less time is spent commuting.”

Reduced commuting time also could help facilitate other aspects of recovering from opioid use disorder (OUD), including better employment opportunities, he added.

“Methadone requires greater travel than other chronic disease treatments,” they wrote. “Patients receiving methadone face a high frequency of travel to and from opioid treatment programs (at least 24 trips during the first 4 weeks) and often at long distances given the shortage of methadone facilities.”

“Like other health care services, opioid treatment programs are clustered within urban communities, but the current overdose epidemic has affected urban and rural communities within the U.S.,” they added.

Experience with OUD treatment in the U.S. has led to calls for federal action to enable the integration of methadone into primary care and to widen options for observed medication dispensing. Medical treatment of opioid use disorders is governed by the Code of Federal Regulations 42 CFR 8.

Methadone is dosed daily and federal regulations require patients to travel to dispensing facilities for medication dispensing. In the U.S., methadone is dispensed only at certified opioid treatment programs. After an initial evaluation, patients visit the clinic 6 days a week for at least the first 90 days (though this has been modified in practice since onset of the COVID-19 pandemic).

Federal regulations are supplemented by state and local regulations which effectively collectively eliminate methadone treatment from primary care. This can be a burden especially in rural areas where patients, many unable to drive or access reliable public transportation, face repeated, costly trips to distant locations. A distance beyond 10 miles has been associated with reduced treatment retention, and U.S. patients living closer to opioid treatment programs were less likely to leave treatment.

In the present study, locations of 1,682 opioid treatment programs (from the Substance Abuse and Mental Health Services Administration treatment locator), 69,475 pharmacies (from the National Provider Identifier database), and 72,443 census tracts (from 2010 U.S. census data) were related through route and driving time data.

“Federal and state agencies are starting to take action to expand geographic access,” the editorialists noted. “The U.S. Drug Enforcement Administration proposed to again allow mobile methadone units, and states such as Ohio and Kentucky have passed laws to enable greater use of federally qualified health centers and other facilities for dispensing. While these policies are welcomed, the results here by Kleinman, and others, suggest they fall short of needed expansion if patients’ rights to evidence-based care for OUD are to be ensured.”

“Even with broad adoption of mobile or pharmacy-based dispensing, patients would still face a long drive time to a central opioid treatment program before starting methadone,” they added. “The only way to address this barrier is to modify 42 CFR 8, and this should be urgently pursued in the context of the ongoing overdose epidemic. It is time for policies that truly support methadone.”

No funding was reported for this study.

Joudrey reported a grant from the National Institute on Drug Abuse during the conduct of the study and personal fees from City of New Haven outside the submitted work.

Covid-19: Be Ready for The Coming Mental Health Pandemic