[The incidence of hypertension, overweight, and obesity and relationship with cardiovascular events among middle-aged Chinese: 6 years follow-up results].

Combined Orthokeratology with Atropine for children with Myopia: A Meta-analysis. 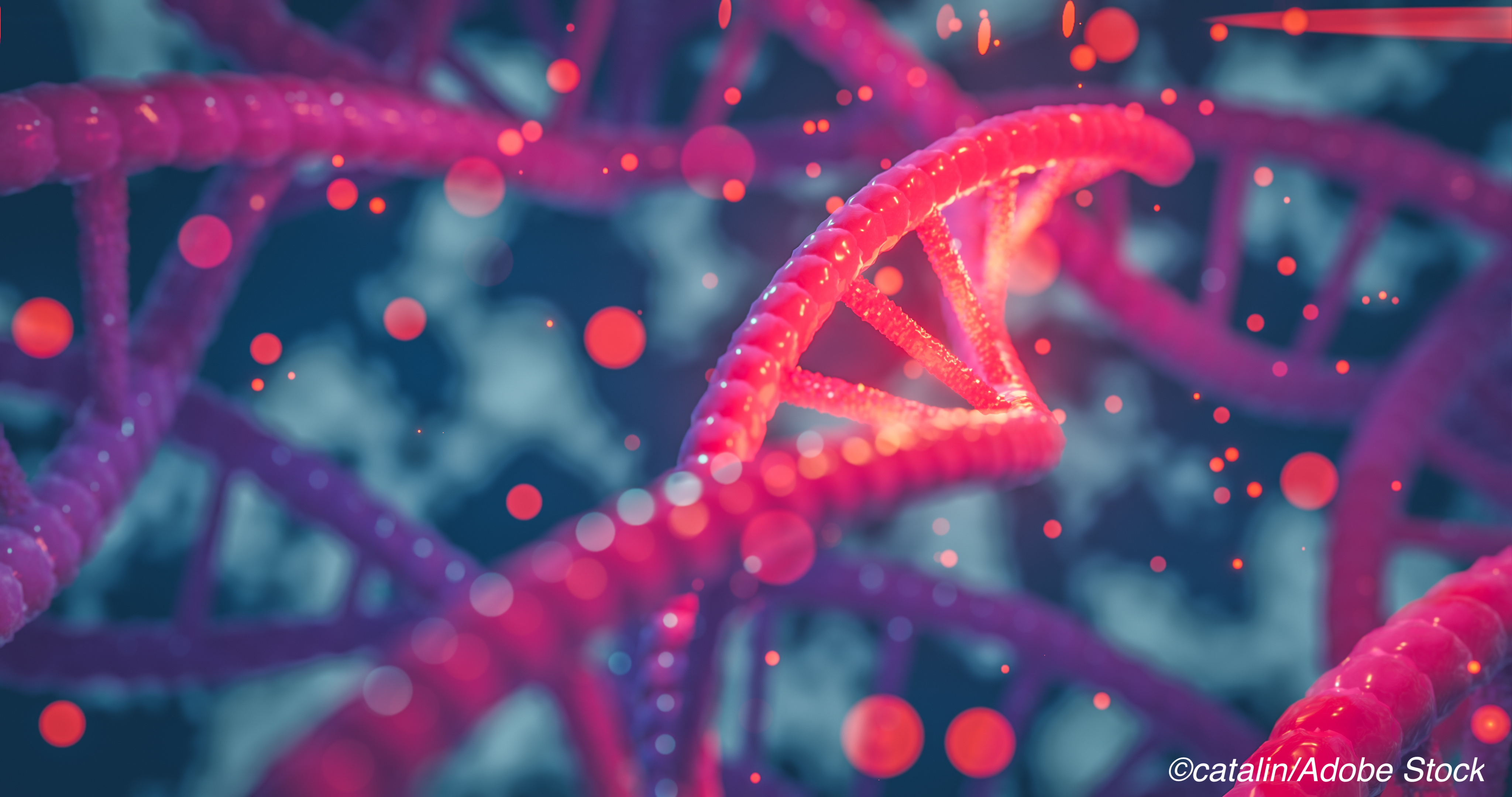