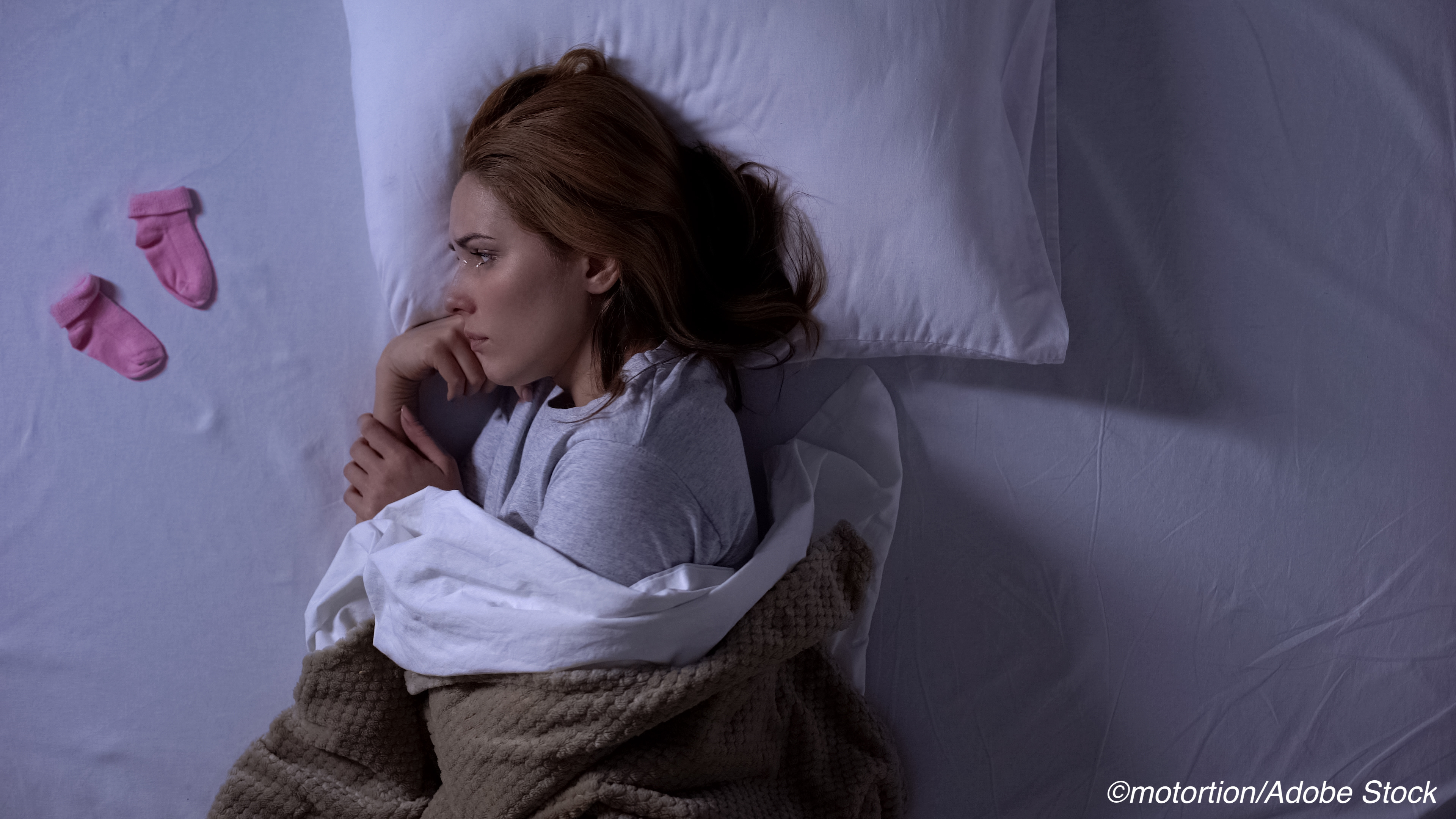 In the management of missed miscarriage, pretreatment with the anti-progesterone drug mifepristone followed by the prostaglandin misoprostol was more effective than misoprostol alone, with a reduced need for surgical removal of pregnancy tissue.

In the randomized, blinded, placebo-controlled MifeMiso trial, 17% of women in the combination-treatment group failed to spontaneously pass the gestational sac within 7 days, compared to 24% of women treated with misoprostol alone.

A similar percentage of women in both groups required surgical intervention to complete the miscarriage.

Findings from the MifeMiso trial, which involved roughly 700 women treated at 28 U.K. hospitals, are consistent with several other previous trials.

The combined results make a strong case for considering mifepristone plus misoprostol as a first-line treatment for early fetal death in which pregnancy tissue is retained in the uterus, wrote researcher Justin J. Chu, PhD, of the United Kingdom’s University of Birmingham, and colleagues, in TheLancet.

“We recommend that women with missed miscarriage should be offered mifepristone pretreatment before misoprostol to increase the chance of successful miscarriage management, while reducing the need for miscarriage surgery,” they wrote, adding that clinical guidelines should be updated to reflect the evidence supporting the superiority of the combination treatment.

When the researchers combined their data with those from three previous trials, detailed in a recent Cochrane analysis, the pooled analysis showed a clear statistical benefit for mifepristone pretreatment compared to misoprostol along (RR, 1.15; 95% CI, 1.01-1.30).

In an editorial published with the study, fertility specialist Kurt Barnhart, MD, of the University of Pennsylvania Perelman School of Medicine, agreed that the combination treatment should be considered the first-line treatment for medical management of missed miscarriage.

“The results of this study should lead to a change in practice in the UK and worldwide,” he wrote. “These high-quality data provide evidence that mifepristone pretreatment is the optimal medical approach to women with missed miscarriage.”

First trimester missed miscarriage refers to a nonviable early pregnancy where fetal tissue is retained in the uterus, in contrast to incomplete miscarriage, which refers to partial spontaneous expulsion of pregnancy tissue by the uterus.

Medical management of missed miscarriage typically involves treatment with misoprostol to induce myometrial contractions, but this treatment is not always immediately effective.

The women in the MifeMiso study were all diagnosed with missed miscarriage by pelvic ultrasound scan in the first 14 weeks of pregnancy and all chose to have medical management to expedite the expulsion of pregnancy tissue.

The participants were randomly assigned (1:1) to a single dose of oral mifepristone 200 mg or an oral placebo tablet, both followed by a single dose of vaginal, oral, or sublingual misoprostol 800 μg 2 days later.

The primary outcome was failure to spontaneously pass the gestational sac within 7 days after random assignment. .

“Our trial results show the importance of optimizing the medical management of missed miscarriage using the combined mifepristone and misoprostol treatment regimen, which improves outcomes and safety by increasing the proportion of women who have miscarriage resolution and reducing the need for surgical management,” Chu and colleagues wrote.

A study limitation cited by the researchers was the lack of generalizability to women with incomplete miscarriage due to their exclusion from the study.

“The biological rationale for focusing exclusively on missed miscarriage was that the anti-progesterone effect of mifepristone was less likely to be relevant in incomplete miscarriage, in which the expulsion of pregnancy tissue has already begun,” they wrote. 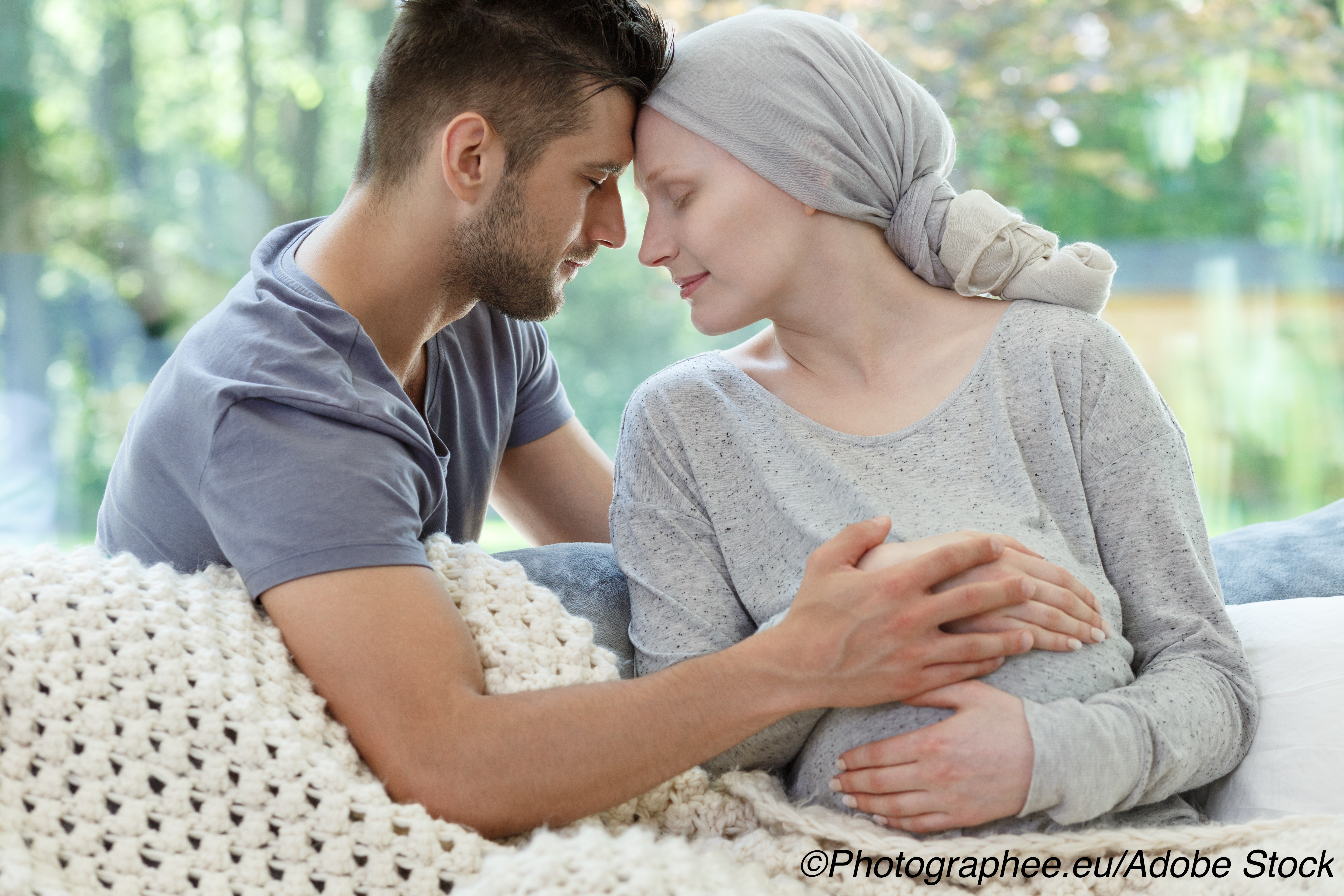 Robotic surgery vs laparoscopic surgery in patients with diagnosis of endometriosis: a systematic review and meta-analysis.