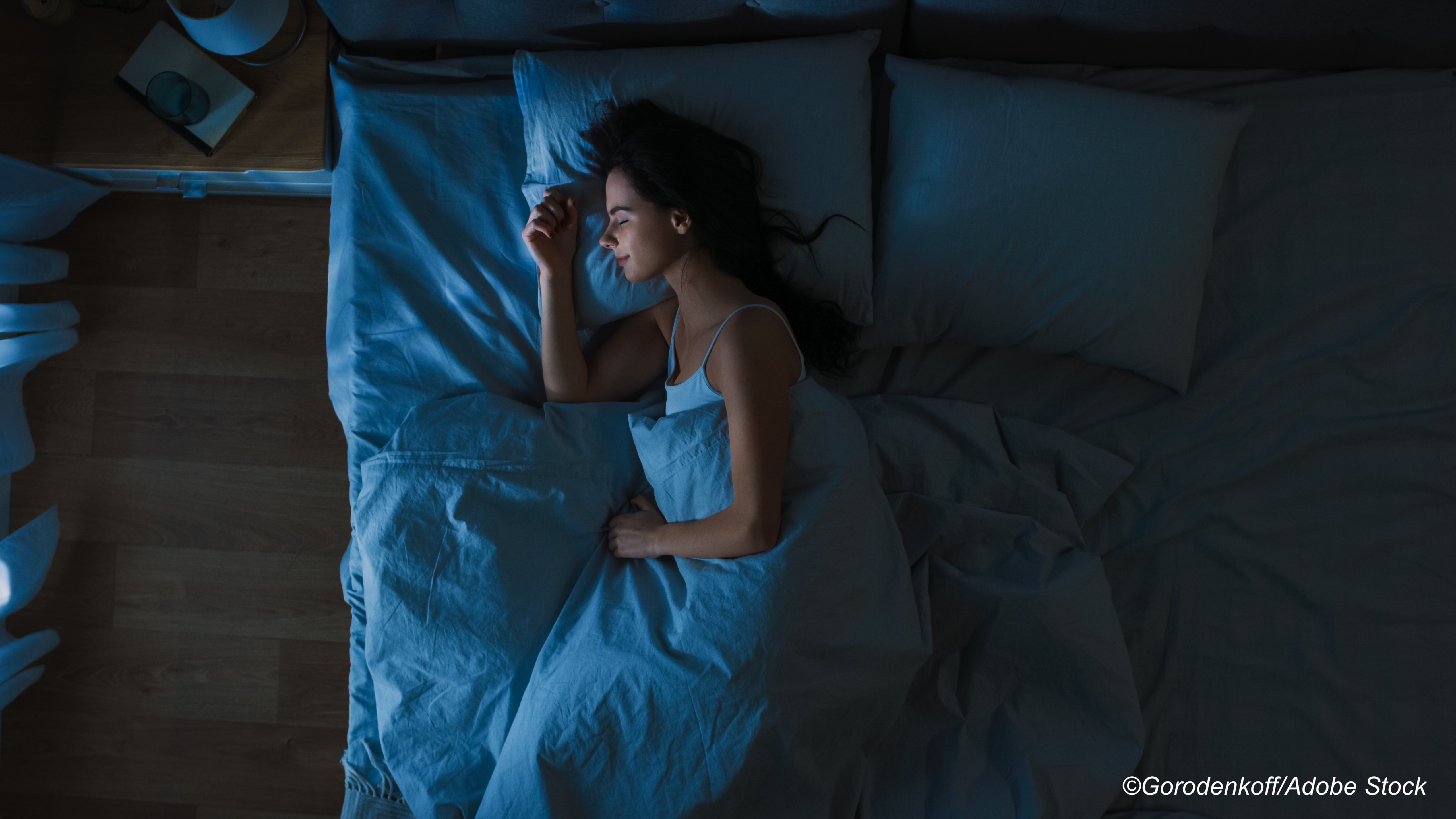 Differences in sleep architecture and quality seen in meta-analysis

“The interplay between migraine and sleep is likely to be complex and remains poorly understood,” they added. “However, this meta-analysis emphasizes the importance of assessing and treating sleep as an integrated part of migraine treatment.”

Study quality was assessed with the Newcastle-Ottawa scale, with range of 0-9 and 9 indicating less risk of bias. “The overall mean study quality score was 5/9, and this did not moderate any of the results, and there was no risk of publication bias,” the researchers wrote.

In a 2007 report, half of the 76% of patients who reported a trigger for their migraine cited sleep disturbance. PSG results in a 2014 study differed little for a subgroup who had migraine onset that sometimes occurred in sleep compared with controls, except for a significantly increased awakening index. In that study, both tension-type headache and migraine patients reported more anxiety and sleep-related symptoms. A link between high PSQI scores indicating poor sleep quality and patients with frequent migraine, with and without aura, was reported in a 2016 study.

“Given it is very hard to predict the timing of a migraine attack, in-laboratory PSG studies have not been traditionally feasible for larger numbers of patients with episodic migraine,” observed Angeliki Vgontzas, MD, of Brigham and Women’s Hospital in Boston, who wasn’t involved with the meta-analysis, in an email to BreakingMED.

“Therefore, significant methodologic differences in polysomnography studies limit the generalizability and interpretation of objective findings in those with episodic migraine,” she wrote.

Work done by Vgontzas and others suggests mechanisms may be different for people with episodic versus chronic migraine. “In those with episodic migraine, patient-reported sleep complaints prior to attacks may be subtle and may reflect more early activation of the brainstem and the hypothalamus, rather than a trigger,” Vgontzas noted.

“The relationship of sleep with chronic migraine is likely quite different and may also involve changes in circadian rhythm due more to contributions from psychiatric comorbidities and chronic insomnia,” she added.

The meta-analysis does not provide evidence of a direct relationship between migraine and sleep, Hoffmann and co-authors pointed out. “Do people with migraine experience poor sleep due to attacks or are they experiencing attacks due to poor sleep?” they wrote. The study also did not account for the use of medications affecting the sleep cycle.

This study was supported by the Medical Research Council and the Migraine Trust.