MONEAD Study: Does Pregnancy Lead to Increased Seizure Frequency in Women with Epilepsy? 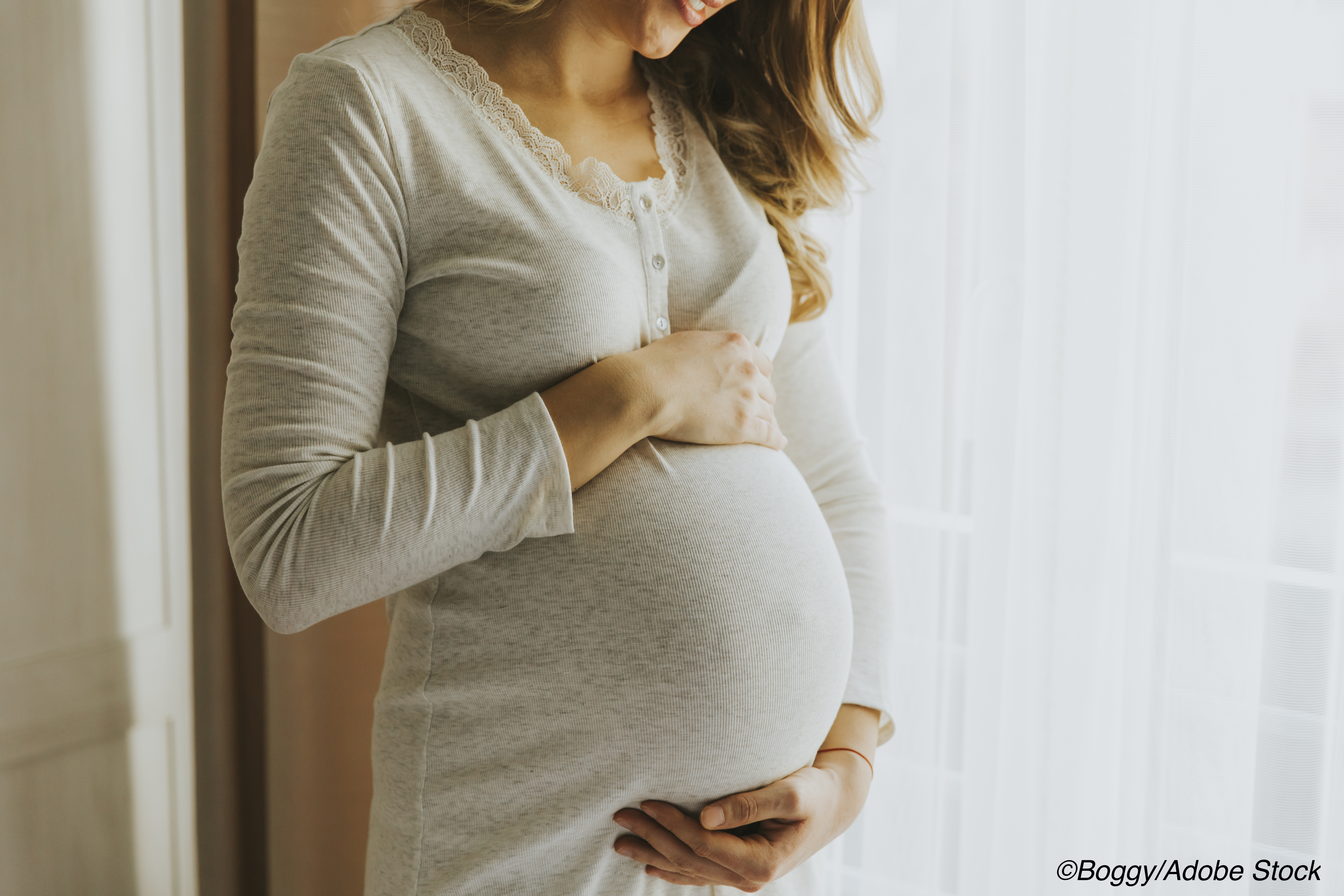 In women with epilepsy, the number of patients who had a higher incidence of seizures that impaired awareness during pregnancy than during the postpartum period was similar to that in women not pregnant during the same periods; However, researchers found that antiepileptic dosing changes were more frequent in those who were pregnant compared with those who were not.

“The treatment of women with epilepsy during pregnancy requires a balance between maintaining stable control of maternal seizures and the potential adverse effects of some antiepileptic drugs on the developing fetus. Convulsive seizures are dangerous to both the mother and fetus as a result of blunt trauma and hypoxemia. Several studies have reported a higher incidence of maternal death among pregnant women with epilepsy than among other pregnant women, with up to 79% of epilepsy-related deaths attributed to sudden, unexpected death. Ranges of an increased frequency of seizures during pregnancy have varied from 14% to 62%,” wrote lead author Page B. Pennell, MD, of Brigham and Women’s Hospital, Harvard Medical School, Boston, and fellow researchers, who reported their findings in The New England Journal of Medicine.

“The practice guidelines of the American Academy of Neurology concluded there is insufficient evidence to determine whether the changes in seizure frequency are related to pregnancy itself, because studies have not included an appropriate nonpregnant comparator group to provide data on the natural course of seizure frequency in both groups of women with epilepsy,” they added.

The Maternal Outcomes and Neurodevelopmental Effects of Antiepileptic Drugs (MONEAD) study was a prospective, observational, multicenter trial in which Pennell and colleagues compared the incidence of seizures during pregnancy through the peripartum period (epoch 1) with that during the postpartum period (epoch 2).

While researchers investigated the frequency of all seizure types, those that impaired awareness were chosen as the primary outcome due to their potential to cause adverse clinical consequences.

Pennell and colleagues also compared dosing changes in any antiepileptic drugs administered to all participants during the first 9 months of epoch 1.

During pregnancy, dosing changes in antiepileptic agents occurred at least once in the majority of pregnant women (74%), and in 31% of controls (OR: 6.36; 95% CI: 3.82-10.59). Pennell and colleagues also assessed risk factors for increased seizures during epoch 1 compared with epoch 2 and found no differences in the risk of increased seizure frequency in comparisons of different seizure types or drug categories, or upon unadjusted or adjusted between-group analysis.

“Previous studies have suggested that seizures may increase during certain trimesters of pregnancy or during the peripartum period, but we did not find differences between the pregnant women and controls according to pregnancy stage or seizure type, including convulsive seizures. The results for secondary outcomes showed that women who had no seizures during the 9 months before pregnancy or enrollment were more likely to remain seizure-free during pregnancy than those who had such seizures, findings that were similar to the results of previous studies,” concluded Pennell and fellow researchers.

This study was supported by the National Institute of Neurological Disorders and Stroke.

Pennell reported no conflicts of interest.