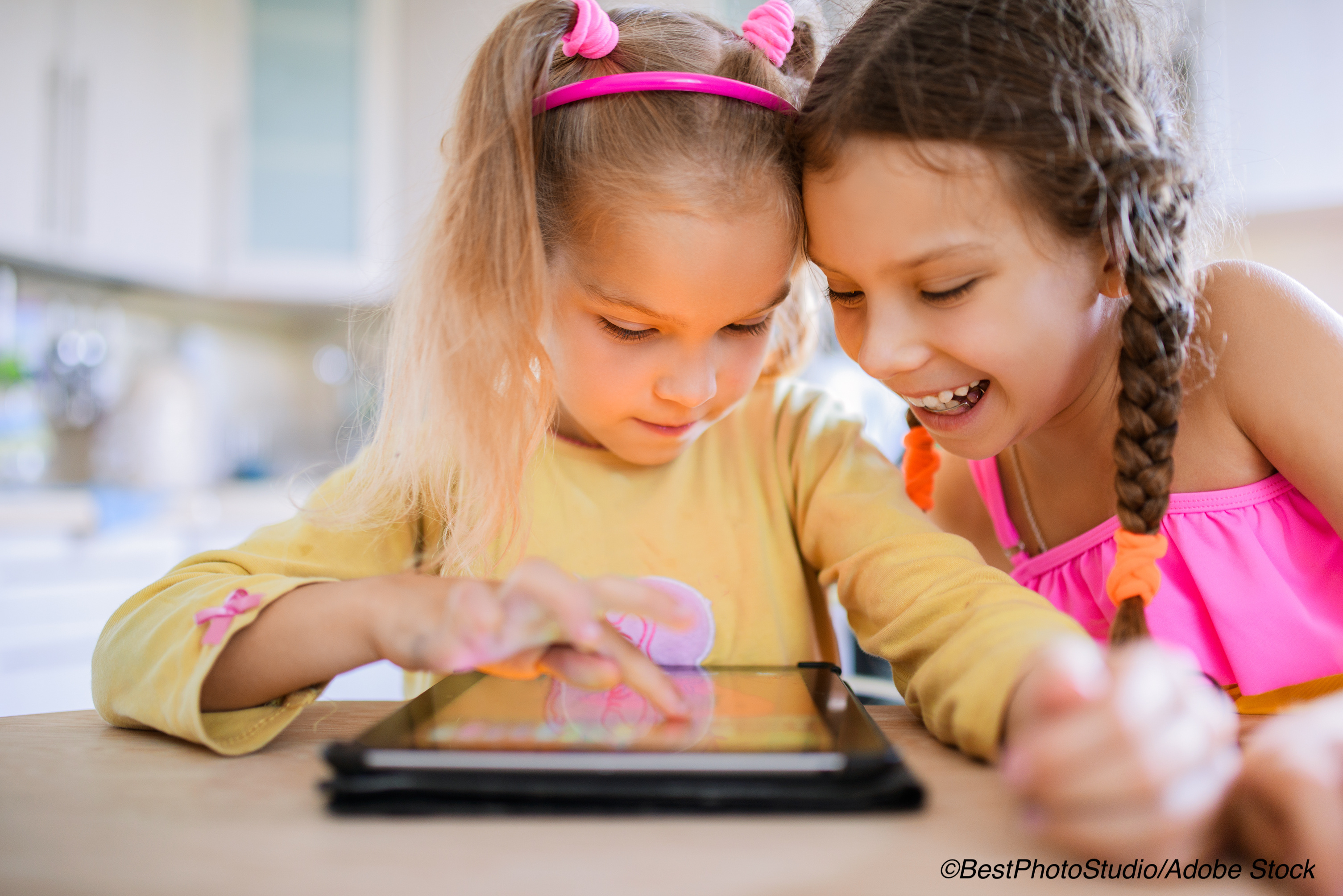 Video may have killed the radio star, but it might be killing children’s books as well—researchers found that frequent screen use by 2 years of age led to less reading time by age 3, which in turn led to even more screen use at 5 years.

Parent-child shared book reading and language exposure is a massive component of children’s educational development, Brae Anne McArthur, PhD, of the University of Alberta and Alberta Children’s Hospital Research Institute in Calgary, Alberta, Canada, and colleagues explained in Pediatrics. However, with the proliferation of media devices in the past few decades, screen use is becoming more prevalent among children—and, according to the displacement hypothesis, when children are watching screens, they are less likely to practice the skills necessary for learning and development.

“Although it is possible that screen use interrupts enriching off-line activities such as print book reading, it is also possible that early reading activities may offset later screen use,” McArthur and colleagues wrote. To test this hypothesis, they used a prospective birth cohort to assess reading and screen use at ages 24, 36, and 60 months to determine whether there is a directional association between screen use and reading during early childhood.

The findings from this study “support the need for practitioners, childcare professionals, and educators to encourage families to engage in healthy use of screen devices (i.e., limited duration) and to encourage device-free time to establish early reading habits,” they concluded.

In a commentary accompanying the study, Jenny S. Radesky, MD, of Michigan Medicine at the University of Michigan, Ann Arbor, noted that, as is the case with many other large cohort studies, “McArthur et al only assessed one dimension of media use: time. Now that media are engineered to engage young viewers through persuasive enhancements, more longitudinal research is needed that interrogates children’s reactions to mobile and interactive design: Are devices coming to bed and meals with them or being grabbed in the moment to calm a tantrum? When young children engage with apps and videos, do they go on ’autopilot’ and expect to follow a frictionless feed, and how does that influence their more friction-full daily interactions with people and learning? Do they take a ’minds-on’ orientation to screen media, as they would a book?”

She added that, as the U.S. government contemplates increasing funding for children and media research via the Children and Media Research Advancement Act, “these types of questions, and implications for the corporate responsibility of the companies designing children’s digital ecosystems, should be prioritized.”

For their analysis, McArthur and colleagues drew participants from All Our Families, a pregnancy cohort of mothers and children in Calgary, Canada, who were recruited from August 2008-December 2010. Inclusion criteria were age 18 years or older, fluency in English, child gestational age less than 25 weeks, and receiving community-based prenatal care. Moms were followed-up at <25 weeks’ gestation and at four, 12, 24, 36, and 60 months post-partum.

The study authors included data from 2,440 mothers and children. At child ages 24, 36, and 60 months, mothers reported child time spent using electronic devices (i.e., watching television programs; watching movies, videos, or stories on a videocassette recorder or digital video disk player; and using a computer, gaming system, or other screen-based device) on a typical weekday and a typical weekend—they were also asked to report time spent reading to their child at age 24 months, time sharing a book at 36 months, and time their child spent reading or looking at books at age 60 months.

The study authors noted that their results highlight a few practice and policy implications that warrant consideration:

Study limitations included that the study cohort was predominantly high-income and highly educated, which may limit generalizability; that screen use measurements did not capture content or context of screen use; further research is needed to identify the threshold at which screen use influences reading; and that exposure and accessibility of screens likely changed over the course of the study.

The study authors and Radesky had no relevant relationships to disclose.