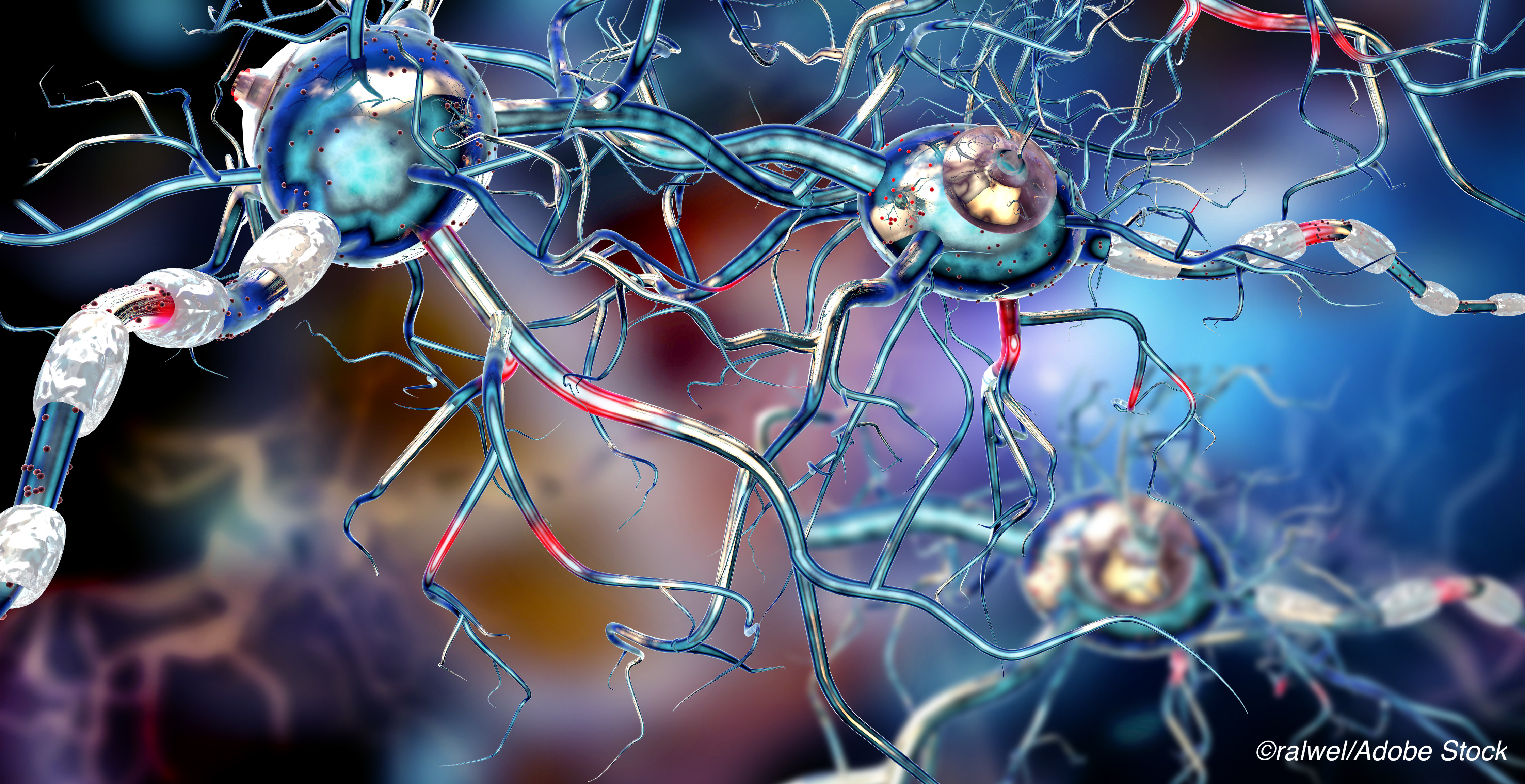 At 12 and 24 months, no differences in annualized relapse rates and disability status were seen, and 24-month progression index and confirmed disability worsening were similar, reported Francesco Patti, MD, of the University of Catania, and co-authors.

“Unchanged clinical efficacy of EID schedule may raise the question of a possible advantage in terms of tolerability and safety,” they wrote in the Journal of Neurology, Neurosurgery, and Psychiatry.

“Our conclusion that the annualized relapse rate during 2 years of observation was not different in patients on EID or standard interval dosing, the former almost 50% longer than the latter (a median difference of 13 days), is in line with other studies,” they added.

Extending the dosing interval has been proposed to reduce the risk of progressive multifocal leukoencephalopathy (PML), a severe, often fatal, multifocal demyelinating disease that has been linked to natalizumab and is associated with John Cunningham (JC) virus infection.

“The potential occurrence of progressive multifocal leukoencephalopathy in natalizumab-treated patients has prompted an intense search for the best strategy to reduce such a serious complication and to prevent the clinical and radiological relapses associated to natalizumab discontinuation, in particular the risk of a clinical rebound,” Patti and colleagues wrote.

An early study showed that a progressive return of subclinical MRI activity may occur after about 7 weeks following the last natalizumab infusion, “suggesting that the therapeutic window of natalizumab could be larger than that approved based on clinical trials,” they added. “Thus, a reasonable delay of time between infusions could provide advantages in terms of safety (i.e., reduced risk of PML due to subliminal entrance of protective immune cells within the central nervous system), likely without exposing patients to a risk of MS relapse.”

Patti and colleagues analyzed data from patients with RRMS who received natalizumab infusions from June 2012 through May 2018 in the Italian MS Register. They enrolled 2,092 patients with mean age 43, about 61% of whom were women. The standard-dosing group included 1,254 people, while the EID group included 838. All EID patients had 6 months or more of standard dosing before changing to EID. Three or more extended intervals were required for inclusion in the EID group.

“The high number of patients on EID in our cohort already reflects the propensity of Italian clinicians to diverge from the monthly standard interval dosing and to delay natalizumab administration,” the researchers noted.

Patients with Expanded Disability Status Scale (EDSS) scores over 6.5 were excluded (on the EDSS, 0 represents normal with no disability or functional system impairment; 6.5 requires bilateral cane or brace to walk 20 meters without rest). EID patients had a longer disease duration and a higher EDSS before starting natalizumab than patients in the standard interval group.

At 24 months, cumulative probabilities of 12-month and 24-month confirmed EDSS worsening (CEW) were 14.3% and 11.6%, respectively, with worsening defined as an increase in EDSS score of ≥1.0 point; they were 8.1% and 6.1% with worsening defined as an increase of ≥2.0 points. No differences in cumulative risk of CEW were found between the standard interval group and the EID group. Mean progression index at 24 months was 0.38 in the standard group vs 0.40 in the EID group (P=0.1).

“The EID group included patients with longer disease duration, higher risk for PML at baseline as showed by higher mean JC virus antibody index, higher proportion of patients positive to JC virus, higher proportion of patients with disease duration ≥2 years, and prior use of immunosuppressants,” Patti and co-authors wrote. “These discrepancies derive from the fact that MS-treating neurologists tend to prefer to assign patients with a high PML risk (JC virus positive and with a higher number of natalizumab administrations) to the EID schedule program.”

Limitations of the study include those inherent to a retrospective, non-randomized design and precluded controlling for baseline confounding. Imaging data were also not included.

The authors have not declared a specific grant for this research from any funding agency.