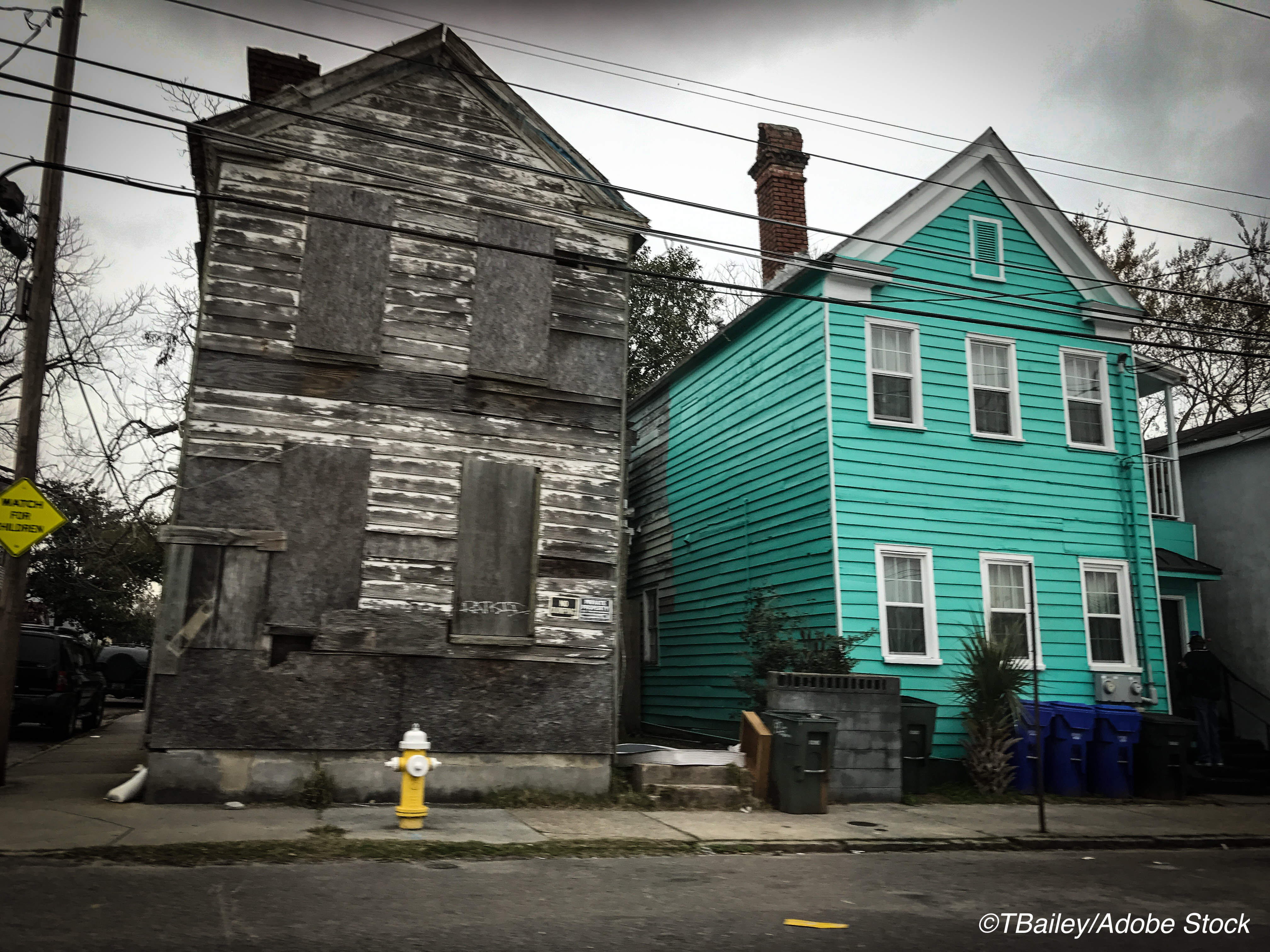 Household socioeconomic status has long been associated with cognitive performance in children; however, researchers found that there also seems to be an association between surrounding neighborhood poverty and cognitive function.

As pointed out by Taylor and colleagues, many studies demonstrated that children living in lower socioeconomic status (SES) households score lower on various cognitive functions, such as memory, language, cognitive control tasks, intelligence tests, and tests that measure academic achievement. In addition, there have been studies showing a connection between household poverty and reduced hippocampal volume in children.

“Although household-level SES is clearly important in understanding child development, some research suggests that the neighborhood context may also be important, particularly in geographic locations where structural and/or explicit racism may limit neighborhoods available to individuals who belong to specific racial and minority groups regardless of their household SES,” the authors observed. Thus, in this study, Taylor and colleagues evaluated whether neighborhood poverty (NP) — separate from household poverty — is also associated with cognitive function and prefrontal and hippocampal brain structure in children.

This cross-sectional study included data from the ongoing longitudinal Adolescent Brain Cognitive Development (ABCD) Study, which is following participants for assessments each year over a 10-year period from childhood through adolescence. Here, 11,875 children aged 9 and 10 years were recruited from the ABCD study.

Taylor and colleagues found that neighborhood poverty, separate from household poverty, is associated with differences in prefrontal and hippocampal volume and various cognitive domains.

As assessed through the National Institutes of Health Toolbox Cognitive Battery subtests, greater neighborhood poverty — even when accounting for household income — was associated with lower scores across all cognitive domains (total composite: β = −0.18; 95% CI, −0.21 to −0.15). These cognitive domains included picture vocabulary as a measure of verbal ability; flanker inhibitory control and dimensional change card sort as measures of attention and executive functioning; list sorting as a measure of working memory; pattern comparison for processing speed; picture sequencing for episodic memory; and oral reading recognition as a measure of reading ability.

In addition, greater household income was associated with higher scores across all cognitive domains (total composite: β = 0.30; 95% CI, 0.28-0.33) and larger volume in all prefrontal and hippocampal brain regions, even when accounting for NP.

Taylor and colleagues also used structural equation modeling to analyze the association between neighborhood poverty, cognitive task function, and hippocampal and prefrontal cortical volumes. They found that prefrontal and hippocampal volumes were significantly associated with the associations between NP and tasks indexing language ability and crystallized intelligence, as well as episodic memory. However, only prefrontal volumes were significantly associated with NP associations with executive function and working memory tasks.

“These results provide evidence supporting the plausibility of a mediation, which can be assessed in subsequent studies as additional waves of data are collected,” Taylor and colleagues wrote.

They also noted that the differential prefrontal and hippocampal associations “are consistent with what would be expected for the different cognitive domains,” and suggested that models examining how early lived environments affect brain maturation and cognitive outcomes should include neighborhood variables.

“These findings demonstrate the importance of including broader environmental influences when conceptualizing early life adversity,” they concluded.

In a commentary accompanying the study, Dima Amso, PhD, observed that “there is value in shifting the scientific focus from the shaping power of household income to that of neighborhood poverty.”

Amso noted that the study by Taylor and colleagues complements the results of earlier studies showing that moving to higher opportunity areas — areas that support intergenerational mobility — in childhood is associated with changes in adult income outcomes.

This “raises the empirically testable possibility that the outcomes reported by Taylor et al are reversible,” wrote Amso. “[A]nd, in being so, may not reflect brain and cognitive maturation but rather environmental adaptation.”

None of the experts quoted in this article disclosed any relevant relationships.