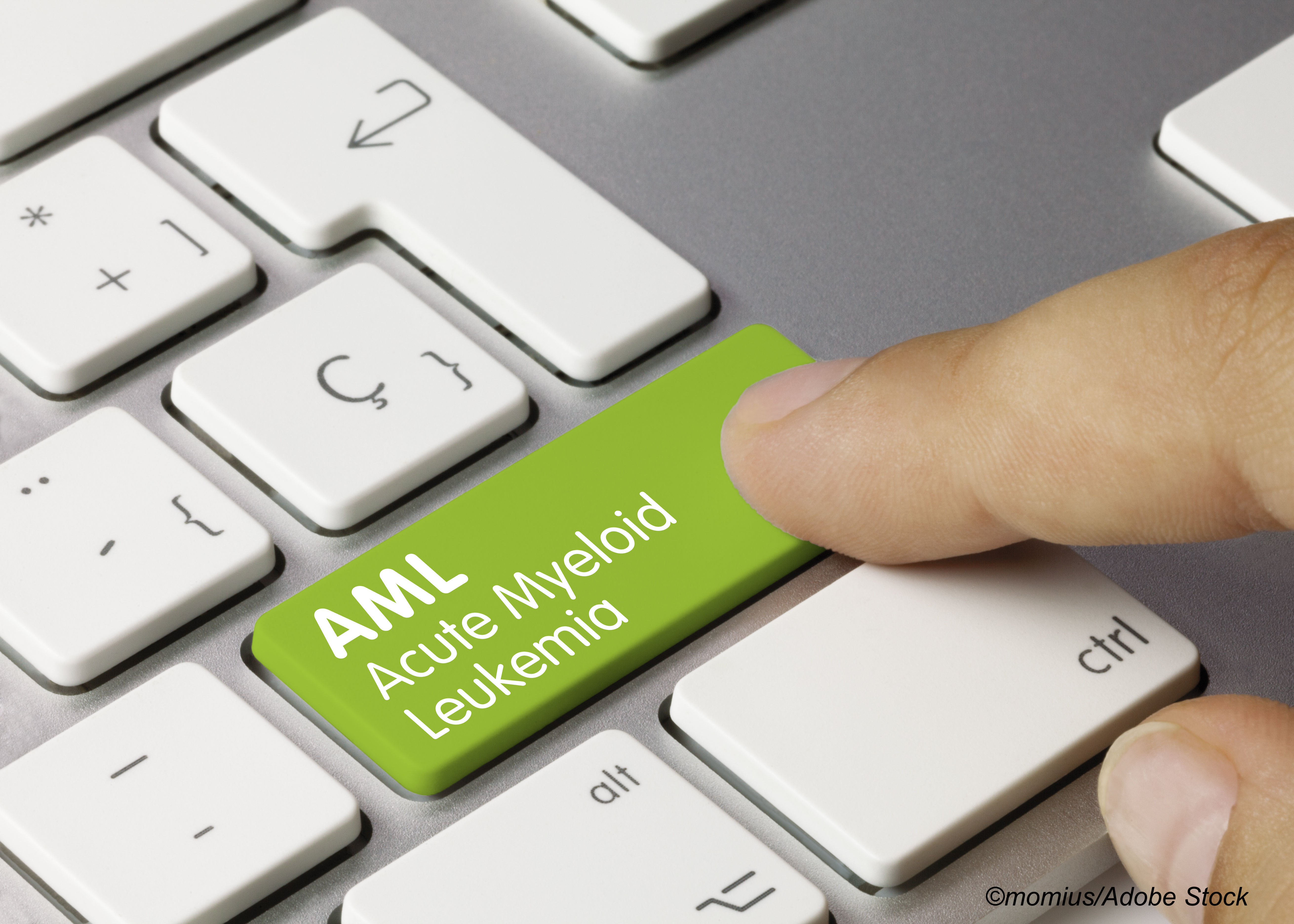 Subset of patients benefit from extended survival on dual therapy

The median overall survival among patients receiving the combination of ivosidenib and azacitidine was 24 months, compared with 7.9 months for patients on azacitidine alone (P=0.0005), said Hartmut Döhner, MD, professor of medicine at the University of Ulm, Germany.

In the event-free survival analysis—the primary endpoint of the AGILE trial—which considered any patient who did not achieve a complete response by week 24 of treatment as a treatment failure, patients receiving ivosidenib were significantly more likely to achieve a complete response to treatment, which occurred in 47% of patients receiving the combination and just 15% of those receiving azacitidine alone (P=0.0001), Döhner reported in a recorded presentation at the hybrid meeting of the American Society of Hematology.

His colleague Stephane de Botton, MD, PhD, of Institut Gustave Roussy in Paris, responded to questions about the study through a live link during the press conference.

The study enrollment was cut off in March 2021 by the independent data monitoring committee due to benefit of the treatment. At that time, 146 patients had been enrolled; the researchers had planned to enroll 200 individuals.

The researchers also performed a quality of life survey among the patients, and that too favored treatment with the combination.

“This high-risk population still needs improved strategies to prevent relapse or improve the response to front-line treatment,” said de Botton. “Because of this drug’s mechanism of action, we were able to show a significant increase in the rate of complete response and improvement in symptoms without any increase in complications related to immunosuppression and infection.”

Ivosidenib is currently approved by the FDA for treating relapsed or refractory acute myeloid leukemia and for newly diagnosed patients who are over age 75 or ineligible for chemotherapy and have an IDH-1 mutation.

Ivosidenib is targeted at IDH-1 mutations, present in about 10% of patients with acute myeloid leukemia, and works by causing leukemia cells to return to healthy cell functioning rather than eliminating them altogether. As a result, it does not cause the same degree of myelosuppression as other combination therapies, researchers explained.

In commenting on the study, press conference moderator Mikkael Sekeres, MD, professor and chief of hematology at Sylvester Comprehensive Cancer Center, University of Miami Health System, said: “In the study, the researchers found that median overall survival was approximately three times longer in the group receiving the combination than in the patients receiving azacitidine alone. These results are promising in that the subset of patients with the IDH-1 mutation is a high risk population that needs improved care strategies.

Sekeres noted that in the United States, ivosidenib is not approved as an upfront treatment for acute myeloid leukemia at this time.

After the trial was designed, the FDA approved venetoclax as a first line treatment in this patient group, making the combination of azacitidine and venetoclax the current standard of care for acute myeloid leukemia patients ineligible for intensive chemotherapy throughout much of the world.

Although the new trial does not directly compare the ivosidenib-azacitidine combination with the venetoclax-azacitidine standard of care, researchers said that the study sheds light on ivosidenib-azacitidine as a treatment option that could prove particularly useful for the hard-to-treat subset of acute myeloid leukemia patients with IDH-1 mutations, who were the target of the study.

Researchers of the phase III AGILE study have enrolled 146 patients with newly diagnosed acute myeloid leukemia who were also shown to have IDH-1 mutations and were ineligible for intensive induction chemotherapy, typically due to age or frailty, in more than 20 countries.