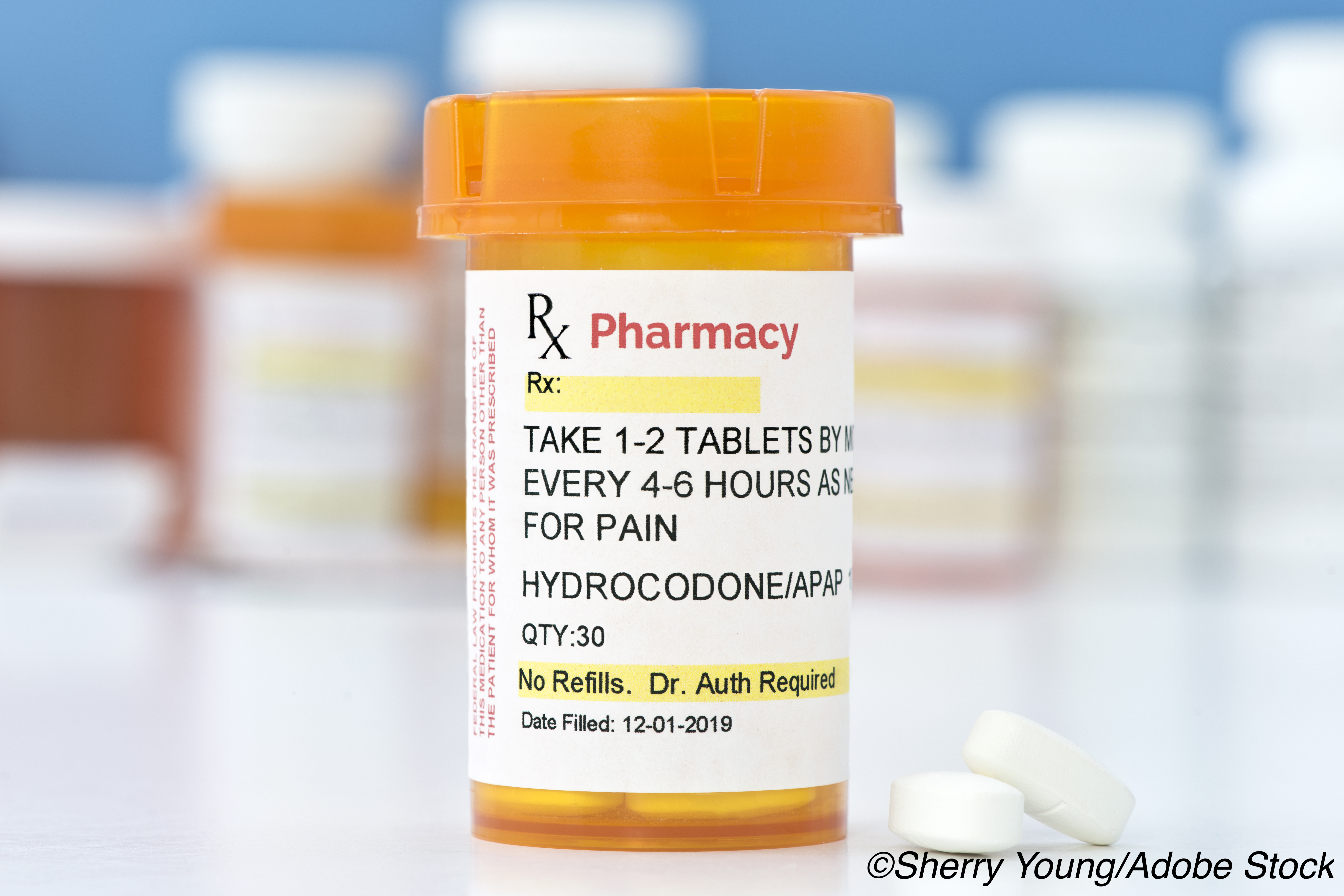 WASHINGTON —New label language approved by the FDA is prompting physicians to discuss the overdose antidote, naloxone, with patients when prescribing opioid painkillers.

The updated language is contained in a new rule from FDA.

These updated labels, which will be required to appear on all opioid prescriptions as well as opioid use disorder (OUD) medicines such as buprenorphine, methadone, and naltrexone, “recommend that health care professionals consider prescribing naloxone when they prescribe medicines to treat OUD,” the FDA explained in a press release. “Additionally, the labeling changes recommend that health care professionals consider prescribing naloxone to patients being prescribed opioid pain medicines who are at increased risk of opioid overdose, including those who are also taking benzodiazepines or other medicines that depress the central nervous system; those who have a history of OUD; and those who have experienced a prior opioid overdose. A naloxone prescription should also be considered for patients prescribed opioids who have household members, including children, or other close contacts at risk for accidental ingestion or opioid overdose.”

A recent report from the American Medical Association (AMA) found that naloxone prescribing increased across the U.S. in recent years, with more than 1 million prescriptions dispensed in 2019 — “nearly double the amount in 2018, and a 649 percent increase from 2017,” the AMA noted — and opioid deaths dropping from 12,269 in 2015 to 11,904 in 2019. However, at the same time, overdose deaths related to illicit drug use skyrocketed over the same period, with deaths from illegally manufactured fentanyl topping the list at 36,509 deaths in 2019, according to the CDC. “If it weren’t for naloxone, there likely would be tens of thousands additional deaths,” said immediate past AMA president and AMA Opioid Task Force Chair Patrice A. Harris, MD, MA, in a statement.

With this new rule, the FDA hopes to further increase naloxone distribution across the country.

“Even during this global pandemic, we have continued to prioritize addressing the opioid crisis,” said FDA Commissioner Stephen M. Hahn, MD, in a statement. “Today’s action can help further raise awareness about this potentially life-saving treatment for individuals that may be at greater risk of an overdose and those in the community most likely to observe an overdose. We will use all available tools to address this crisis, and we know efforts to increase access to naloxone have the potential to put an important medicine for combatting opioid overdose and death in the hands of those who need it most – those at increased risk of opioid overdose and their friends and family.”