Newborn Trials: Are Some Parents Just More Likely to Sign On? 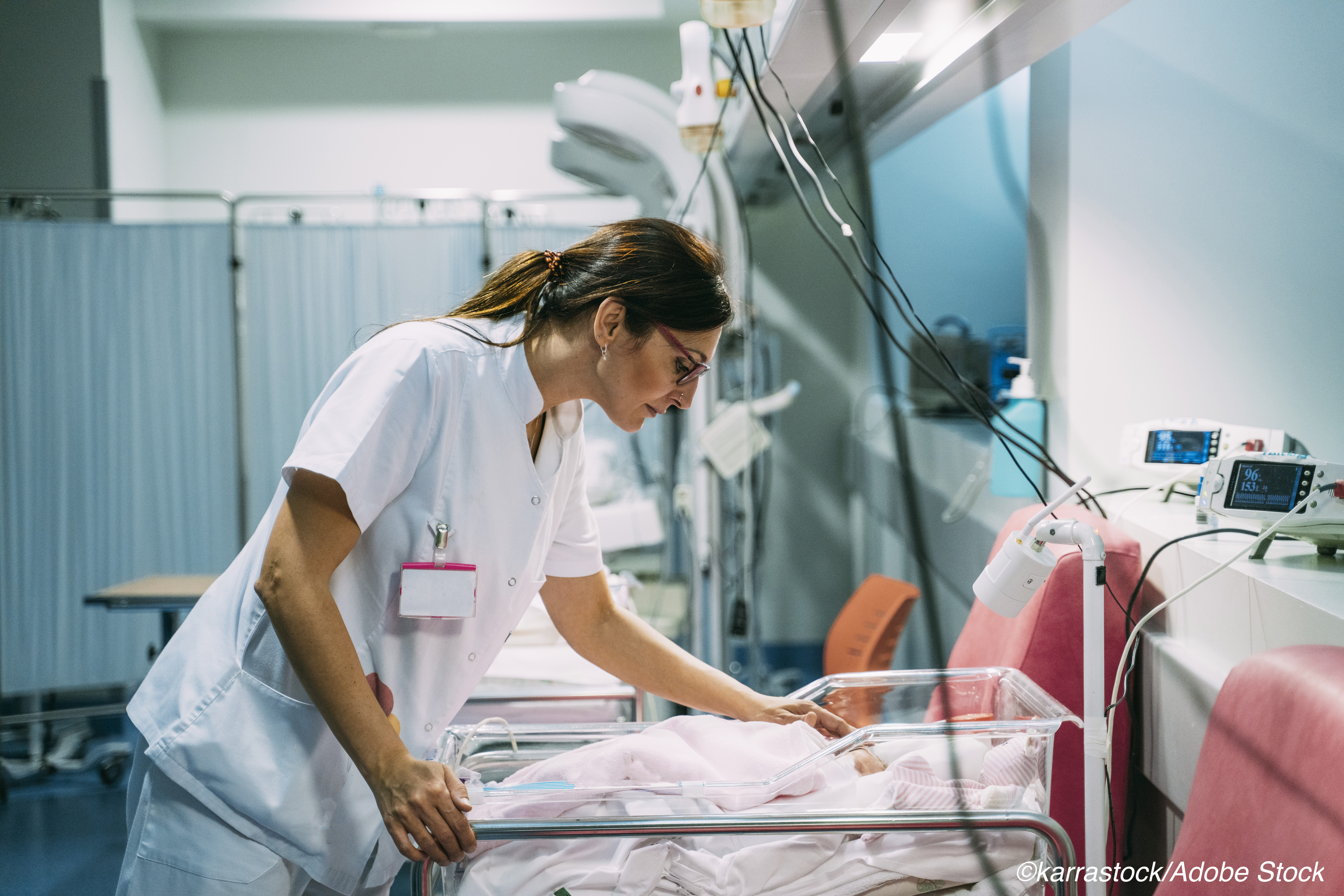 Brand new parents who agreed to enroll their infants in a neonatal clinical trial differed from those who declined participation in terms of self-identified race/ethnicity, income, and insurance coverage, researchers reported.

Additionally, Black parents had lower enrollment rates compared with White parents (odds ratio 0.35, 95% CI 0.17-0.73), they wrote in JAMA Network Open, while trust in medical research and the parents’ sense of the gravity of the medical condition played a part.

The authors noted that there were no differences in the level of comprehension between the participants and the decliners in terms of understanding HEAL, an ongoing, multisite randomized clinical trial evaluating erythropoietin as a neuroprotectant for infants with moderate to severe neonatal encephalopathy.

“Our findings are novel because they add nuance to the existing literature on the relationship between trust and parental decision to enroll in pediatric research,” according to Weiss’ group. “Our findings suggest it is not simply global trust in medicine, but a particular kind of trust — that of medical researchers — which may mediate enrollment decisions. There has been growing attention to race/ethnicity concordance between participants and research staff as part of research engagement with underrepresented populations.”

In an invited commentary accompanying the study, Heather H. Burris, MD, MPH, and Andrea F. Duncan, MD, MSClinRes, both of the Children’s Hospital of Philadelphia, stated that “these findings should serve as a call to action. Without adequate representation in trials and in observational studies… biases will plague otherwise exquisitely designed science by limiting generalizability and applicability of findings to all infants in our care.”

They acknowledged that there also “were no statistically significant differences in infant characteristics,” per the study authors, but pointed out that infants whose parents declined still saw some negative effects. “There also may be other differences in the 2 groups of infants not measured or reported in the study. These factors may affect response to the study drug,” according to Burris and Duncan.

The study was performed from July 2017 through Oct. 2019 in a dozen U.S. level 3 and 4 NICUs with HEAL participants along with those who declined to join HEAL. Data were analyzed from Oct. 2019 through July 2020.

Weiss and co-authors found that parents who reported their infant’s medical condition as more serious had higher enrollment rates (OR 5.7, 95% CI 2.0-16.3), while parents who enrolled their infant reported higher trust in medical researchers versus those who declined (mean difference 5.3).

“Because we found this association between parental perception of illness and enrollment, we looked for an association between parental perception of illness and Sarnat classification,” they explained, and reported that “the percentage of parents who responded that they ’very much’ or ’moderately’ thought their infant was sick was higher for parents of infants with severe Sarnat stage compared with parents of infants with moderate Sarnat stage” (89% versus 75%, respectively, OR 3.2, 95% CI 1.2-11.0).

Also, HEAL-enrolled parents reported significantly higher levels of trust in medical researchers versus those who declined (mean score 71.7% versus 64.8%), although there were no between-group differences in reported trust in the medical profession (61.7% versus 60.1%) or trust in the infant’s neonatologist (70.3% versus 70.1%).

Study limitations included the fact that the HEAL-eligible population, and elements of the HEAL study, may have influenced the enrollment decision, which could have impacted generalizability. Also, the authors did not assess recruitment practices, such as tracking of potential participants, research team composition, or method of contact with families.

Finally, “We did not assess trust in research institutions, which may be important and different than trust in medical researchers. We did not evaluate race/ethnicity concordance between parents and research staff,” they stated.

How can the neonatal use this type of data sooner rather than later? Burris and Duncan suggested their colleagues look to the “quality improvement (QI) principles extensively used in [NICUs] demonstrated by widespread participation in the Vermont Oxford Network,” and by implementing “other tenets of QI,” such as reimbursing underrepresented families for their time and engaging previous NICU parents to serve as study coordinators.

Burris and Duncan reported support from the Department of Pediatrics at the Children’s Hospital of Philadelphia.