No Difference In Lung Ca Survival for Patients with Autoimmune Diseases 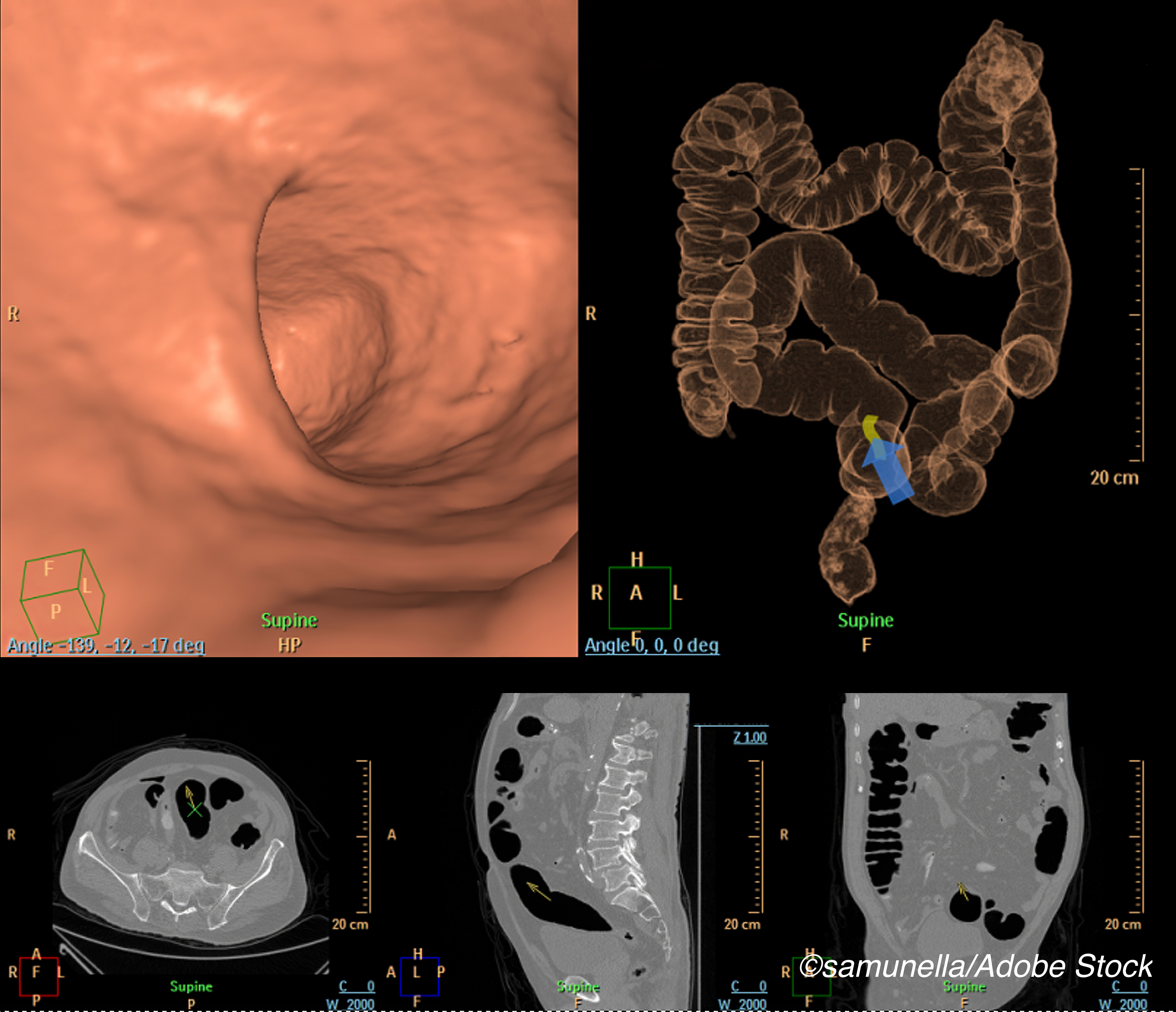 However, fewer of these patients receive standard-of-care lung ca treatment

There is no significant difference in lung cancer survival in patients with autoimmune diseases compared to those without, researchers have found, even though fewer patients in the autoimmune group received standard-of-care initial treatment.

Although a personal history of autoimmune disease and chronic inflammatory disease has been implicated in the development of lung cancer, it is unclear how their association affects mortality and morbidity in those patients. This question has become salient with the advent of immunotherapy.

“Patients with autoimmune disease and cancer pose an interdisciplinary treatment challenge and further investigation regarding natural history and treatment of disease is needed,” Jacob and colleagues suggested. Therefore, in this study they evaluated lung cancer survival, as well as recurrence, in patients with underlying autoimmune disease. In addition, the authors looked at survival within several different types of autoimmune disease compared to controls, and investigated the number of these patients who received standard-of-care lung cancer treatment.

This retrospective cohort study was conducted between 2003 and 2019 at a single academic medical center. The authors identified 349 patients with lung cancer and several autoimmune diseases, 177 who met the study’s inclusion criteria for final analysis (biopsy-confirmed lung cancer, autoimmune diagnosis confirmed by a rheumatologist, and death or an encounter listed in the electronic medical record within 2 years of the end of the study).

The authors observed no difference in either progression-free survival or overall survival of lung cancer patients with autoimmune disease and controls, even when adjusted trough multivariate Cox regression. In addition, groups had similar rates of recurrence in locoregional disease. And when broken down by subgroups of autoimmune diseases there were still no significant differences in overall survival or progression-free survival between the two groups.

“The lack of difference in overall survival despite significant differences in treatment patterns between groups is intriguing and raises the possibility of a protective role of autoimmune disease,” wrote Jacob and colleagues. “However, such a conclusion is beyond the scope of the current study. Further research is needed to fully characterize the association of autoimmune disease with lung cancer survival, particularly studies that can control for differences in treatment practices between groups.”

In commentary accompanying the study, Elizabeth R. Volkmann, MD, MS, Department of Medicine, David Geffen School of Medicine, University of California, Los Angeles, questioned whether they study’s results are generalizable to other patient populations – particularly those who receive care at institutions other than large academic centers. She also noted that differences in treatment strategies – i.e, more patients in the control cohort compared to autoimmune cohort received immunotherapy for their cancer – could have contributed to observed outcomes.

This study “provides compelling evidence that the existence of an autoimmune condition does not adversely affect survival in patients with lung cancer,” Volkmann wrote. “Future studies are needed to evaluate whether specific immunomodulatory agents used to treat autoimmune conditions as well as the duration of immunomodulatory therapy affect lung cancer survival rates in these patients. The answers to these questions may help guide future therapeutic efforts in this area.”

Volkmann reported receiving personal fees from Boehringer Ingelheim and grants from Corbus and Forbius outside the submitted work.