Noninvasive Ventilation Use Increasing for Kids Hospitalized with Severe Asthma 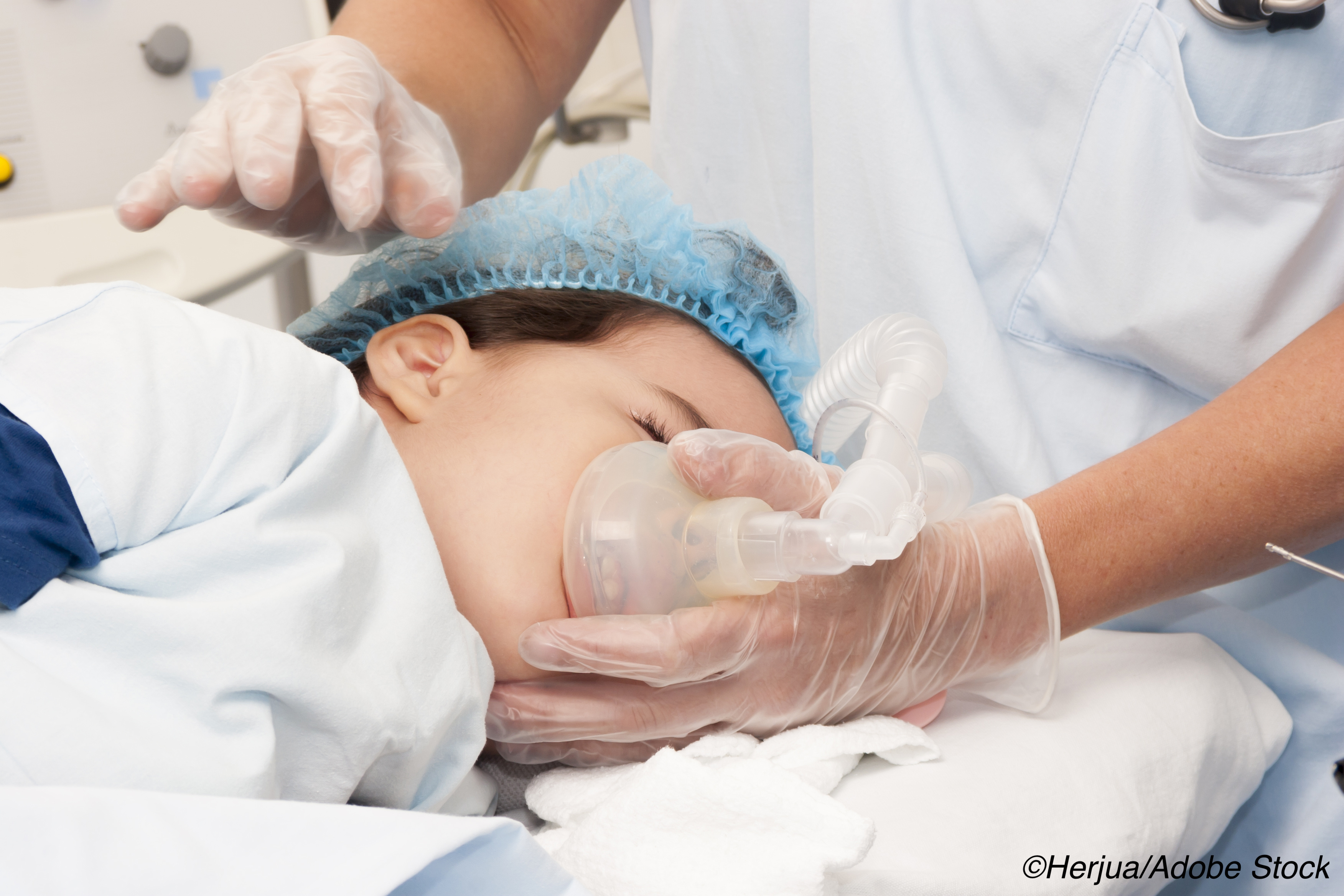 Noninvasive ventilation (NIV) is increasing and has become the predominant mechanical support mode for children admitted to hospitals with asthma exacerbations.

A cross-sectional analysis found that the use of NIV significantly increased in the period between 2014 and 2018, while the use of invasive mechanical ventilation remained stable during the same time period and is actually used less than previously reported.

The authors Alla Smith, MD, Boston Children’s Hospital, Boston, Massachusetts, and colleagues also found significant practice variability in the use of NIV. Their cross-sectional analysis was published in Pediatrics.

According to Smith and colleagues, reported intubation and invasive mechanical ventilation (IMV) rates have ranged from 6% to >20% for patients admitted to the ICU, and around 1% for all admitted patients with asthma.

While NIV (defined as the use of continuous positive airway pressure or bilevel positive airway pressure) offers a noninvasive alternative for the management of acute respiratory failure in asthma patients, information on trends and outcomes associated with NIV on a national scale are lacking. In this study, Smith and colleagues used data from the Pediatric Health Information System to examine NIV use in 48 children’s hospitals from 2014 to 2018.

Over the study period, these hospitals reported 95,204 children admitted with a primary diagnosis of asthma — of those admissions, 19% resulted in ICU care.

Smith and colleagues also found that NIV use varied widely across hospitals. While those in the bottom 3 NIV use quartiles had stable use rates, the use rates in the top quartile almost tripled (4.8% in 2014 and 13.2% in 2018).

In a commentary accompanying the study, Michael D. Johnson, MD, MS, Primary Children’s Hospital, Salt Lake City, Utah, noted that a recent overview of Cochrane reviews of secondary interventions for children with asthma suggests “most interventions lack sufficient evidence to guide treatment, including a lack of evidence to conclude if any interventions decrease intensive care admission.” Therefore, he added, “it should come as no surprise that use of NIV was widely variable among the 48 hospitals studied.”

“Although we did observe that high-NIV users had higher ICU admission rates than low-NIV users, ICU admission is driven by many factors rooted in the need for continuous monitoring, treatment, and reassessment,” wrote Smith and colleagues. “Because we could not control for severity of illness, it is not possible to directly attribute higher ICU use to higher NIV use. “

Smith and colleagues also found that centers with high NIV use did not differ from lower-use centers regarding mortality, IMV use, or overall average length of stay.

“Researchers should use future studies to clarify the impact of NIV on the quality, costs, and outcomes of asthma care,” Smith and colleagues concluded.

In his commentary, Johnson wrote that caregivers could weigh the wide variability of care delivery shown by Smith and colleagues, with the fact there has been a corresponding decrease in hospitalizations for asthma, “and conclude that asthma care overall has improved.”

None of the authors quoted disclosed any relevant relationships.