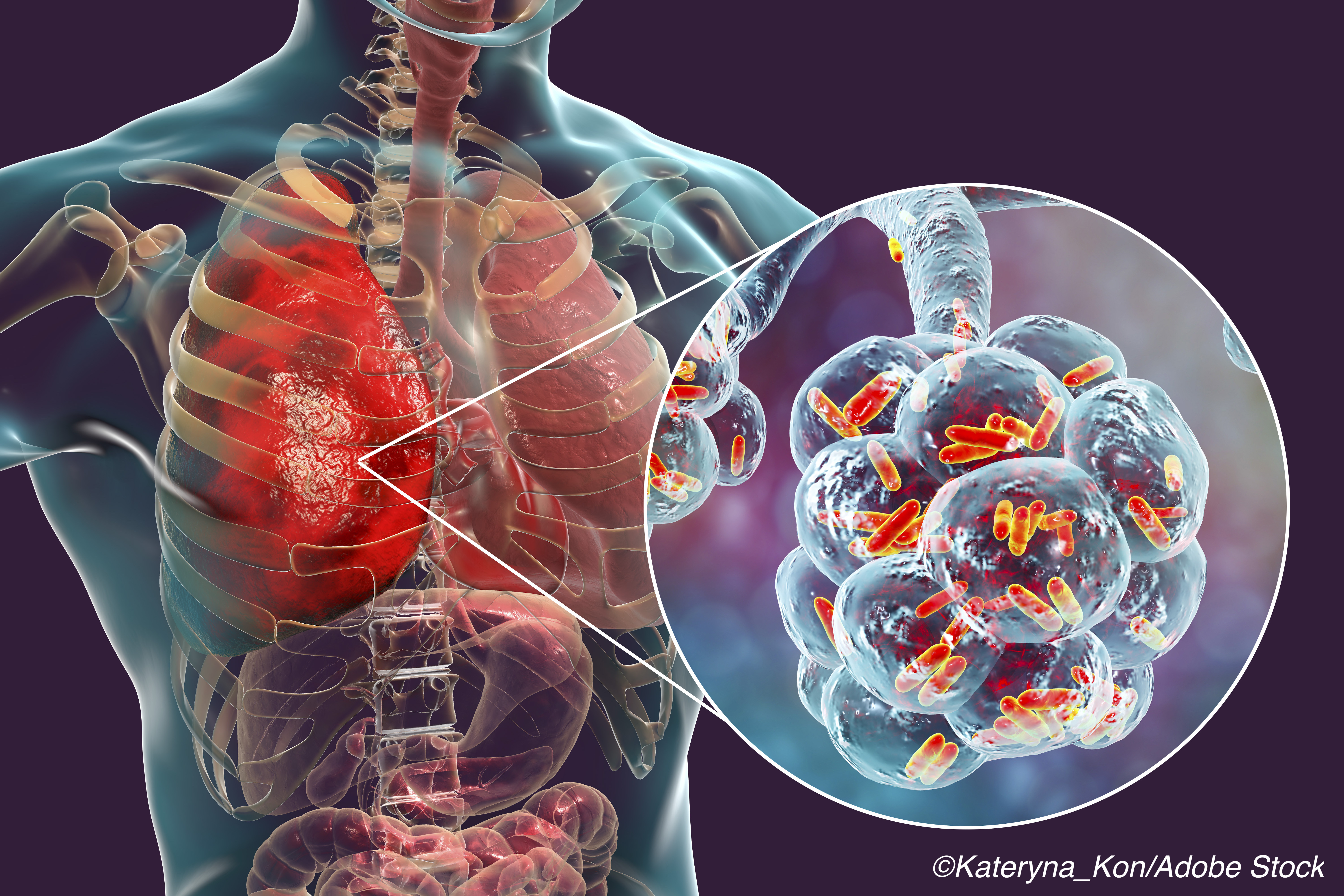 Treatment was non-inferior to meropenem in Gram-negative pneumonia patients

The novel, siderophore antibiotic cefiderocol showed efficacy as a stand-alone therapy in the treatment of critically ill patients with nosocomial pneumonia at risk for multidrug resistant Gram-negative infections.

In the randomized, international, phase 3 APEKS-nosocomial pneumonia (APEKS-NP) trial, cefiderocol (Fetroja, Shionogi Inc.) was non-inferior to the broad-spectrum carbapenem-antibiotic meropenem in the treatment of seriously ill adults with nosocomial pneumonia for the outcome of day 14 all-cause mortality.

All-cause mortality at day 28 was also similar between the two treatment groups, and was similar for the two drugs across the evaluated subgroups.

The U.S. Food and Drug Administration (FDA) approved cefiderocol late last year for the treatment of complicated urinary tract infections (UTIs) in adults, including those with kidney infections caused by susceptible Gram-negative microorganisms. The FDA approval noted that these patients have limited or no other treatment options.

The novel siderophore antibiotic has been shown to have broad spectrum activity against aerobic Gram-negative pathogens associated with nosocomial pneumonia, including Enterobacterales, Acinetobacter baumannii, Pseudomonas aeruginosa, and Stenotrophomonas maltophilia.

Cefiderocol’s approval by the FDA for UTIs included a warning of an increase in all-cause mortality among critically ill patients with multidrug resistant Gram-negative bacterial infections, based on findings from the CREDIBLE-CR trial.

An FDA press release announcing the approval noted that while the cause of the increased mortality had not been established, some of the deaths were the result of worsening or complications of infection, or underlying comorbidities. The release further noted that the higher all-cause mortality was seen in patients treated for nosocomial pneumonia, bloodstream infections or sepsis.

Wunderink and colleagues noted that discussions with the FDA led to the selection in the APEKS-NP trial of the primary endpoint of day 14 all-cause mortality with a 12.5% non-inferiority margin. They further noted that this endpoint required fewer patients overall than conventional guidance of all-cause mortality at day 28 with a 10% non-inferiority margin (about 300 patients compared to 540 patients).

“Predefined subgroup analysis in the modified intention to treat (ITT) population of day 14 all-cause mortality showed no clinically important differences between the cefiderocol and meropenem groups, except for the subgroup of patients with health-care associated pneumonia (HCAP) in which numerically more patients died in the cefiderocol group than in the meropenem group (9 patients vs 2 patients),” Wunderink and colleagues wrote.

The study, which was conducted at 76 treatment centers in 17 countries, included adults with hospital-acquired, ventilator associated, or health care associated Gram-negative pneumonia randomly assigned 1:1 to receive either 2 grams of cefiderocol in 3-hour intravenous infusions or meropenem 2 grams every 8 hours for 7 to 14 days. Patients in both treatment arms also received open-label IV linezolid (600 mg ever 12 hours) for at least 5 days.

The study participants were stratified at randomization by infection type and Acute Physiology and Chronic Health Evaluation II (APACHE II) score (≤15 and ≥16). The primary endpoint was all-cause mortality at day 14 in the modified ITT population (ie, all patients receiving at least one dose of study drug, excluding patients with Gram-positive monomicrobial infections).

“In this study, no remarkable new safety findings emerged for cefiderocol, and proportions of patients with serious adverse events and drug-related adverse events were similar to those with meropenem treatment,” the researchers wrote.

A study limitation cited by the researchers was the lack of universal use of bronchoalveolar lavage for the diagnosis of pneumonia. In addition, 19% of patients were found to have carbapenem-resistant pathogens, despite the planned exclusion of patients with pathogens with known non-susceptibility to meropenem.

“The finding that cefiderocol was effective against carbapenem non-susceptible pathogens suggests that cefiderocol might be useful in treating the type of challenging pathogens commonly encountered in clinical practice,” the researchers concluded.

This research was funded by Shionogi. The company provided the study drugs and had a role in the study design, protocol developmen, writing of the statistical analysis plan, data collection, data analysis, data interpretation and writing of the report.