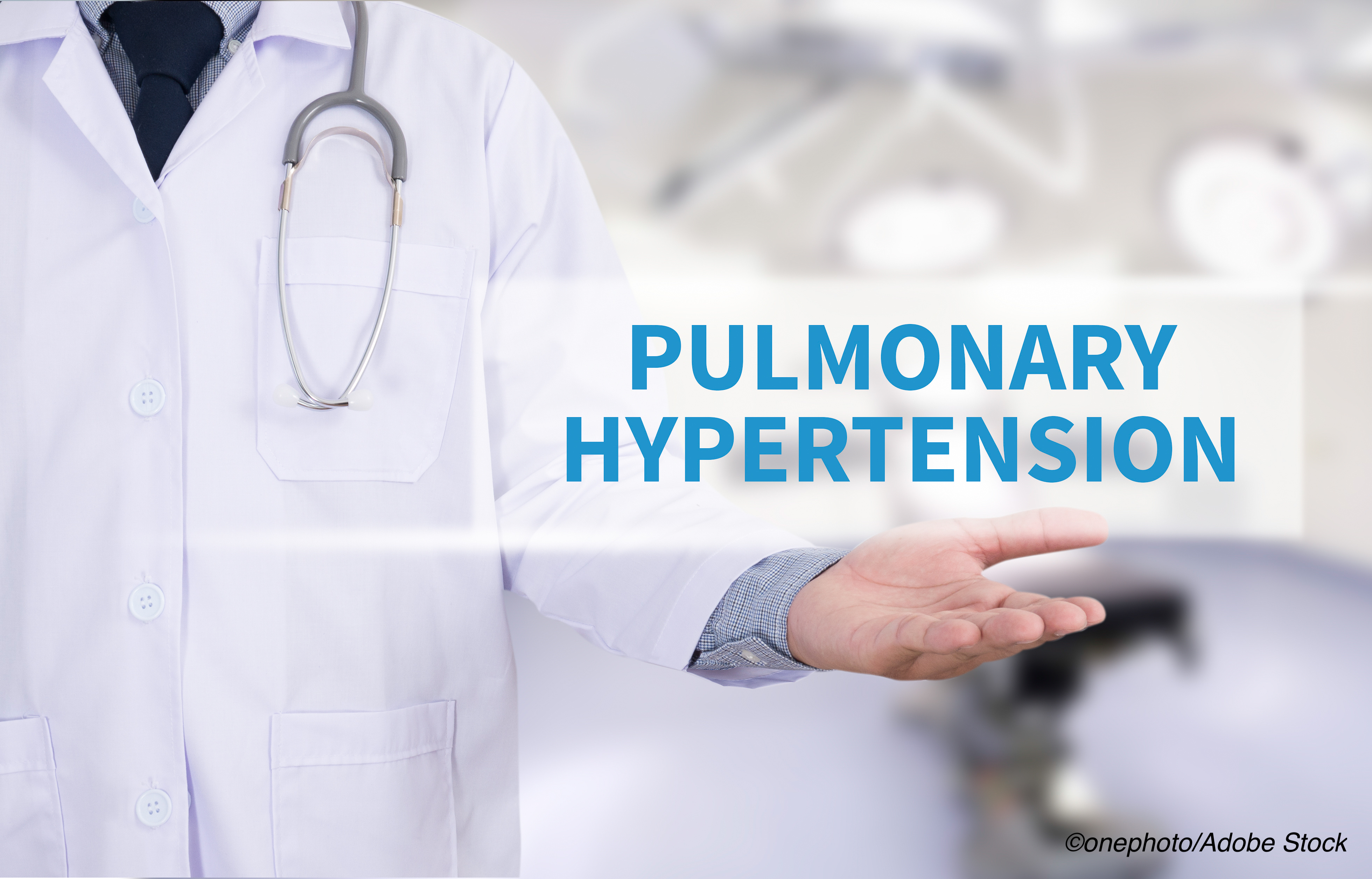 An investigational fusion protein therapy led to a reduction in pulmonary vascular resistance in patients receiving background therapy for pulmonary arterial hypertension (PAH), according to results of the PULSAR trial.

More than 100 patients with PAH on background therapy received subcutaneous sotatercept or placebo in the trial, which had a primary endpoint in change from baseline to week 24 in pulmonary vascular resistance (dyn·sec·cm−5), explained David B. Badesch, MD, of Anshutz Medical Campus at the University of Colorado, in Denver, and co-authors.

Based on two sotatercept doses, they reported the following for the primary outcome in an intention-to-treat analysis:

“The greater degree of reduction in pulmonary vascular resistance as compared with placebo was seen at both dose levels of sotatercept, with the higher dose resulting in a 34% reduction from baseline,” the authors wrote in the New England Journal of Medicine. “Improvements from baseline in exercise capacity… and NT-proBNP [N-terminal pro-B-type natriuretic peptide] levels were also noted with sotatercept.”

While the most common hematologic adverse events (AEs) were thrombocytopenia and an increased hemoglobin level, Badesch and co-authors pointed out that “Thrombocytopenia… was not associated with bleeding events… all the events were reversible after delay, reduction, or discontinuation of sotatercept or placebo.”

As for the hemoglobin spikes, they were “consistent with the erythropoietic effects of sotatercept seen in previous clinical trials,” they wrote. Finally, one patient in the 0.7-mg sotatercept group died from cardiac arrest during the trial, although this individual had many pre-existing conditions, including hypertension and type 2 diabetes.

Sotatercept is a first-in-class fusion protein that “acts as a ligand trap for members of the TGF-β superfamily, thus restoring balance between the growth-promoting activin growth differentiation factor pathway and the growth-inhibiting BMP [bone morphogenetic protein] pathway,” the authors said.

In an editorial accompanying the current study, John H. Newman, MD, of Vanderbilt University Medical Center in Nashville, asked, “Why would inactivation of a TGF-β pathway be an effective approach [for PAH treatment]?”

“The answer is in the genes,” he said, explaining that up to 80% of cases of heritable PAH, and up to 30% of idiopathic PAH cases, are “consequences of impaired TGF-β function in the pathway that involves… BMP receptor type 2 (BMPR2).”

While patients with PAH did see a reduction in vascular resistance with sotatercept treatment, Newman cautioned that could be “considered weak improvement,” although he noted that “the patients’ conditions were not clinically advanced… systolic excursion of the tricuspid annular plane… remained largely unchanged [with sotatercept treatment], which suggests that the patients had well-compensated [PAH]. Future studies involving sicker patients are warranted to evaluate the broad efficacy of the drug.”

For the trial, 106 adults (87% female; mean age 48.3; 92% White) with moderate-to-severe PAH were randomly assigned to the two study-agent arms or the placebo arm. More than half (58%) the patients had idiopathic PAH while 16% had heritable PAH, and 17% had PAH linked with connective tissue disease. More than a third received prostacyclin infusion therapy as stable PAH treatment, while more than half were on triple therapy.

As Newman highlighted, “The mean change in systolic excursion of the tricuspid annular plane did not differ significantly between the sotatercept groups and the placebo group,” the authors wrote.

Study limitations included the small sample size, the short trial duration, and the fact that “the trial was not designed to study the effects of sotatercept on clinical outcomes, including mortality, and this would be important to address in future trials,” according to Badesch’s group.

The phase II SPECTRA trial is currently looking at the agent in PAH, while the phase III STELLAR trial is in the recruitment phase with an estimated completion date of December 2022.

The study was supported by Acceleron Pharma. Some co-authors are company employees.

Newman reported no relationships relevant to the contents of this paper to disclose.