Novel IV-Treatment for Hemophilia A Shows Promise in Early Trials 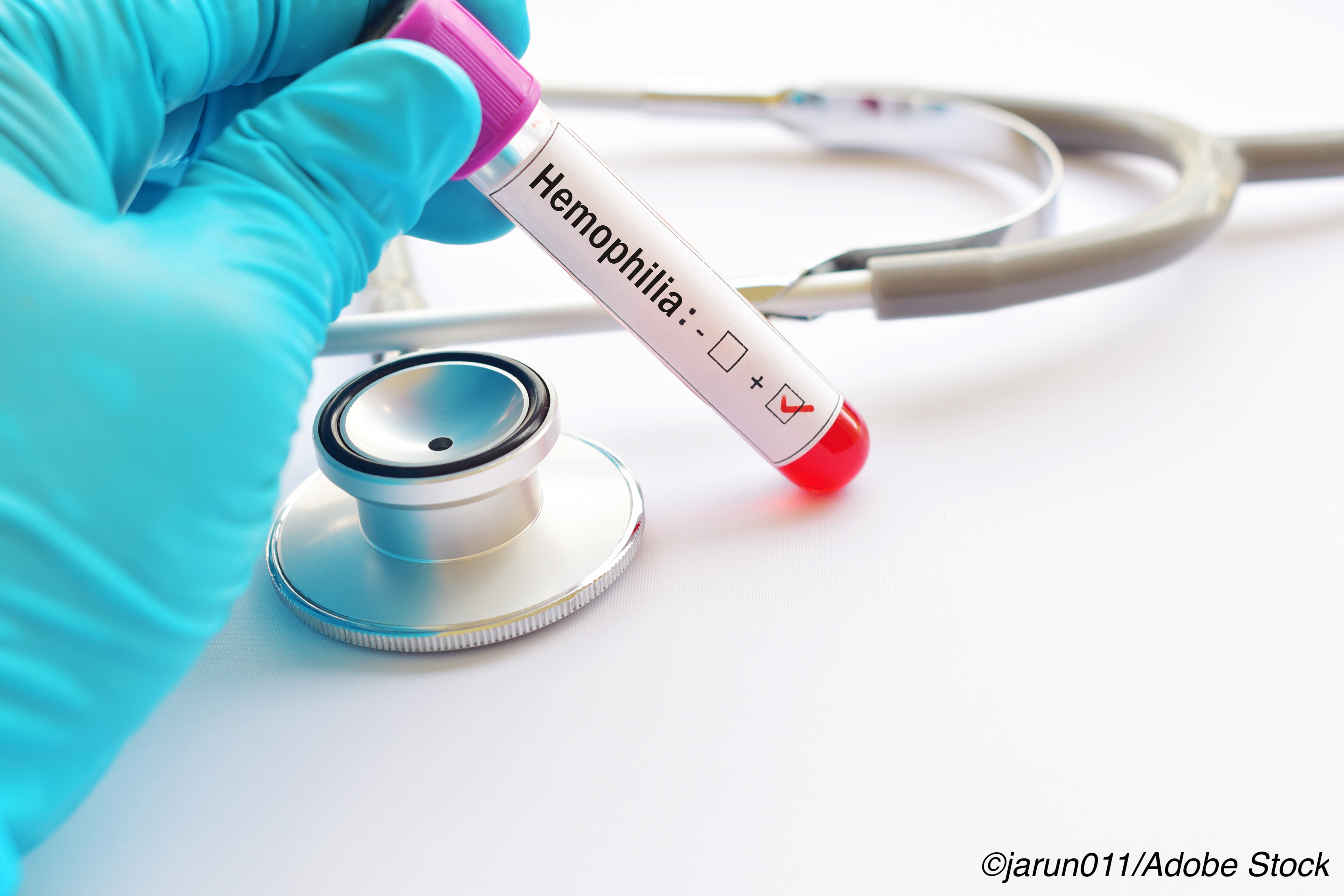 A single intravenous injection of the novel fusion protein BIVV001 in patients with severe hemophilia A resulted in high sustained factor VIII activity levels, with a half-life that was up to four times the half-life associated with recombinant factor VIII, researchers found.

According to the results of a small, early-phase study involving men with severe hemophilia A, this increased half-life “could signal a new class of factor VIII replacement therapy with a weekly treatment interval.”

The study by Barbara A. Konkle, MD, Bloodworks Northwest and the University of Washington, Seattle, and colleagues was published in The New England Journal of Medicine.

For patients with severe hemophilia A, optimal treatment goals include providing enough factor VIII to prevent spontaneous bleeding, as well as sufficient factor VIII to have normal coagulation after physical trauma. Without the prophylactic replacement of factor VIII, these patients face the possibility of suffering multiple bleeding episodes that can be either life-threatening or result in major complications.

While factor VIII products have been able to improve the control of bleeding and joint health, reduce treatment burden, and enhance quality of life, Konkle and colleagues pointed out that “residual burden still exists with current products and may explain why treatment adherence in patients with severe hemophilia often remains less than ideal.”

Specifically, the short half-life of currently available factor VIII products affects quality-of-life because of the need for frequent dosing (at least twice weekly). The half-life of recombinant factor VIII ranges between 15 and 19 hours and is limited by the von Willebrand factor (VWF) chaperone effect. “Thus, the challenge of further increasing the half-life of factor VIII ultimately depends on the development of a new class of factor VIII replacement products that are decoupled from endogenous VWF,” Konkle and colleagues explained.

One such potential new product is BIVV001 (rFVIIIFc-VWF-XTEN), a novel fusion protein that is designed to overcome this half-life limit by uncoupling recombinant factor VIII from VWF in circulation.

As for safety concerns, no inhibitors to factor VIII were detected, and no hypersensitivity or anaphylaxis events were reported in either group up to 28 days after the BIVV001 injection.

In an editorial accompanying the study, Pier M. Mannucci, MD, RCCS Maggiore Policlinico Hospital, Milan, Italy, wrote that the pharmacokinetic evidence shows that BIVV001 achieves plasma levels high enough to predict the prevention of spontaneous bleeds after a single injection. Such an effect, he suggested, “would transform severe hemophilia A into a mild disease.”

While BIVV001 represents a “clinically significant advance,” several questions remain, Mannucci wrote. For example, the study did not demonstrate the product’s effectiveness in protecting against spontaneous bleeding episodes in real-life prophylactic use. And if further study confirms its effectiveness, Mannucci asked, where will its place lie in the menu of effective therapies for hemophilia A?

“If the promises of this pharmacokinetic study are confirmed by the ongoing phase 3 study and the drug is licensed, it may become the first choice among factor VIII replacement products administered intravenously because the reduction of the dosing frequency to once weekly or even every 10 days could improve the patients’ quality of life,” wrote Mannucci.