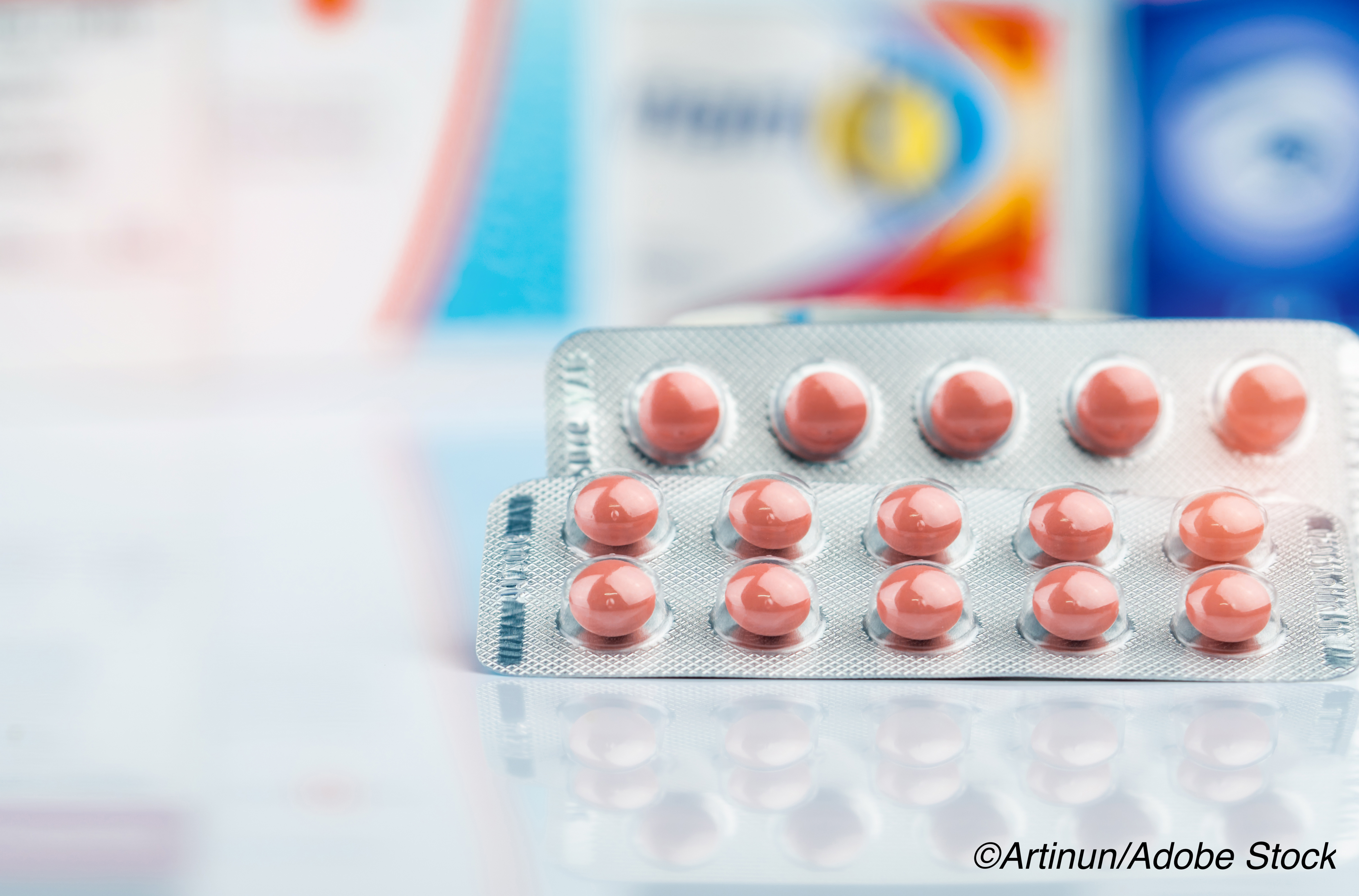 Risks were apparent even with treatment duration of 1 week. Risks for both bleeding and cardiovascular events were lowest — though still elevated — with celecoxib and meloxicam.

“The concomitant use of NSAIDs and post-MI antithrombotic medications was closely associated with increased risk for cardiovascular and bleeding events in this study, which is the largest contemporary cohort of patients with MI,” Choi and colleagues wrote in Journal of the American College of Cardiology.

When NSAID use is unavoidable, they suggested “selective and relative COX-2 inhibitors could be considered a primary choice on the basis of their observed relative safety profile in patients with MI.”

Because celecoxib and meloxicam showed the least increase in adverse outcomes, “they may deserve a more central place in the anti-inflammatory armamentarium,” noted Juan Badimon, PhD, and Carlos Santos-Gallego, MD, both of Icahn School of Medicine in New York City, in an accompanying editorial.

“There is no free lunch in medicine, so if NSAID therapy in patients post-MI is inevitable, we have to understand which price we are paying for pain relief,” they added.

Most individual NSAIDs have been reported to increase the risk for adverse cardiovascular events, and recent guidelines have discouraged the use of NSAIDs in patients with established cardiovascular disease, particularly given recommendations for dual antiplatelet therapy for 6 to 12 months followed by lifelong single agent therapy in some situations. Despite this, patients with cardiovascular disease are frequently exposed to NSAIDs because of medical comorbidities, with an estimated 5-year exposure rate of NSAIDs in this setting of up to 44%.

In the present study, Choi and colleagues analyzed data from 108,232 Korean patients with first MI (mean age 64.2, 72.1% men) using the Health Insurance Review and Assessment Service database in Korea between January 2009 and December 2013. Patients were followed from the date of the index MI to first thromboembolic cardiovascular or bleeding event or end of follow-up in December 2014.

Prescription claims for celecoxib, meloxicam, aceclofenac, diclofenac, naproxen, ibuprofen, dexibuprofen, and zaltoprofen were identified through pharmacy records. Non-prescription NSAID use was not included in the analysis.

Patients were divided into groups on the basis of the prescribed antithrombotic medications, including dual antiplatelet (DAPT) and single antiplatelet therapy (SAPT) as well as anticoagulation. The primary and secondary outcomes were thromboembolic cardiovascular and clinically relevant bleeding events. NSAID use was determined by prescriptions filled.

Among NSAID subtypes, the risk for cardiovascular and bleeding events overall was lowest with the use of celecoxib (HR 4.65 and HR 3.44, respectively) and meloxicam (HR 3.03 and 2.80, respectively).

The researchers reported they have no relationships relevant to the contents of this paper to disclose.

The editorialists reported they have no relationships relevant to the contents of this paper to disclose.