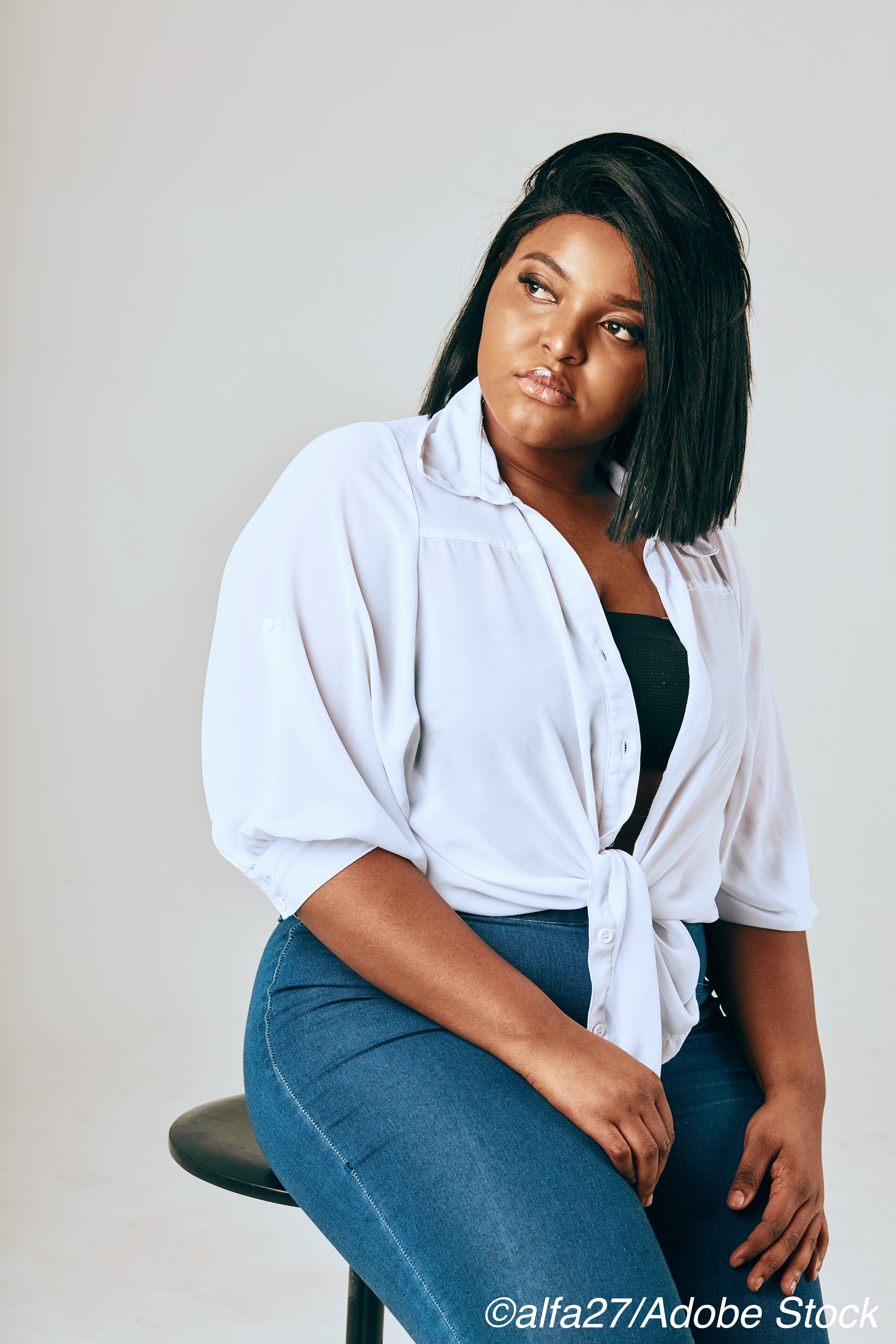 Blacks experience a higher prevalence of comorbities in general, which may complicate outcome

Large racial disparities in the prevalence of comorbidities in general and obesity-related comorbidities in particular were observed between Black and white women with early stage, hormone receptor-positive, HER2-negative breast cancer, a retrospective review of a single institution experience found.

However, the same racial disparities had no impact on treatment decisions when it came to the type of surgery performed or the use of chemotherapy, endocrine therapy, or radiation, the same study showed.

In a cohort of 548 women, the presence of two or more total comorbidities was identified in 62% of Black patients compared with 47% of white patients (P=0.001) at the time of their cancer diagnoses, Kristen Nyrop, PhD, University of North Carolina, Chapel Hill, North Carolina, and colleagues reported in Cancer. Two or more obesity-related comorbidities were also significantly more likely to be present in Black patients at 33% compared with 10% in whites (P<0.0001).

“Compared with white women, Black women have a 42% higher mortality rate and are more likely to die of breast cancer regardless of age at the time of diagnosis,” editorialists Caitlin Taylor, MD, and Jane Lowe Meisel, MD, Winship Cancer Institute, Emory University School of Medicine, Atlanta, Georgia observed in a commentary accompanying the study. “Given the known prognostic implications of obesity and obesity-related complications among patients with breast cancer, these differences in prevalence are significant and undoubtedly contribute to the overall disparities noted in breast cancer outcomes among Black women.”

In a multivariable analysis adjusted for age and BMI, Black women were significantly more likely to have multiple, obesity-related comorbidities than white women. For example, the prevalence ratio (PR) of hypertension was 1.45 higher (95% CI, 1.19-1.75; P=0.0002) in Black women than in white women, the researchers reported.

Adjusted for age and BMI, comorbidity PRs for women with HR+/HER2- tumors were again higher at 1.95 (95% CI, 1.26-3.03; P=0.003) for 2 or more obesity-related comorbidities in Black women than white women; for hypertension at a PR of 1.44 (95% CI, 1.16-1.78; P=0.0009) and diabetes at a PR of 2.97 (95% CI, 1.59-5.54; P=0.0007). In contrast, there were no significant differences between Black and white women with regard to the type of surgery they underwent—lumpectomy versus mastectomy—chemotherapy timing or type of chemotherapy used—anthracycline-based versus not anthracycline-based, nor in the receipt of either radiation or endocrine treatment.

The authors acknowledged that the lack of disparities in treatment decisions seen between Black and white women may reflect the fact that all patients were treated in a single academic cancer center; as such, “[i]t would be important and informative to test our findings in a sample of patients seen in community-based settings and in larger samples of women with other breast cancer subtypes,” they suggested.

Nevertheless, they noted that there are there are 2 main “takeaways” from this study: “One is the importance of managing comorbidities in women newly diagnosed with early breast cancer to reduce their chances of mortality due to competing causes,” and the other is that patients with excess weight at the time of diagnosis as well as those who gain clinically significant amounts of weight after being treated have additional risk from obesity and obesity-related complications that may also affect health and overall survival.

“The breast cancer diagnosis presents an opportunity to refer these patients to appropriate specialists concurrently with their cancer treatment,” Nyrop and colleagues suggested. “These patients need to understand that their long-term overall health and survival depend as much on the effective management of their comorbidities as they do on the successful completion of cancer treatment,” they emphasized.

Commenting further on the study, Taylor and Lowe Meisel pointed out that the association between obesity and an increased risk of several cancers, including postmenopausal breast cancer, is well established.

Moreover, they noted that “[b]eyond just an increased risk of diagnosis, obesity is linked to poorer survival outcomes in patients with breast cancer.”

Additionally, they pointed out that weight gain following treatment for breast cancer is a common problem with at least half of women gaining weight either during treatment or afterwards, according to a study by Vance et al.

“This is not without consequence because weight gain after a diagnosis of breast cancer is associated with an increase in all-cause mortality, particularly if weight gain reaches ≥10%,” the editorialists wrote.

However, Taylor and Lowe Meisel also noted that the lack of racial disparities on treatment decisions seen in this study may have had more to do with the fact that patients only had early-stage disease and none had evidence or recurrence, progression, or metastases.

“It stands to reason that performance status and extent of underlying comorbidities may make more of a difference in treatment decisions among patients with advanced disease who are likely to receive much longer or indefinite courses of treatment,” they noted and added that chemotherapy-related complications are also more common in patients with diabetes and high blood pressure and may influence treatment planning considerably.

“As breast cancer treatments continue to improve, overall survival has increasingly become a reflection of the quality of comorbidity management once patients transition into their survivorship phase,” Taylor and Lowe Meisel stated. “Given the higher prevalence of obesity and related comorbidities among Black patients, addressing these issues must become an integral part of early breast cancer management to prolong overall survival and continue improving outcomes for these women.”

The authors had no conflicts of interest to declare.

Lowe Meisel reported receiving research support from Pfizer, Eli Lilly and Seattle Genetics and has served as an advisor for Pfizer, PUMA, Novartis and Clovis Oncology. Taylor had no disclosures to make.