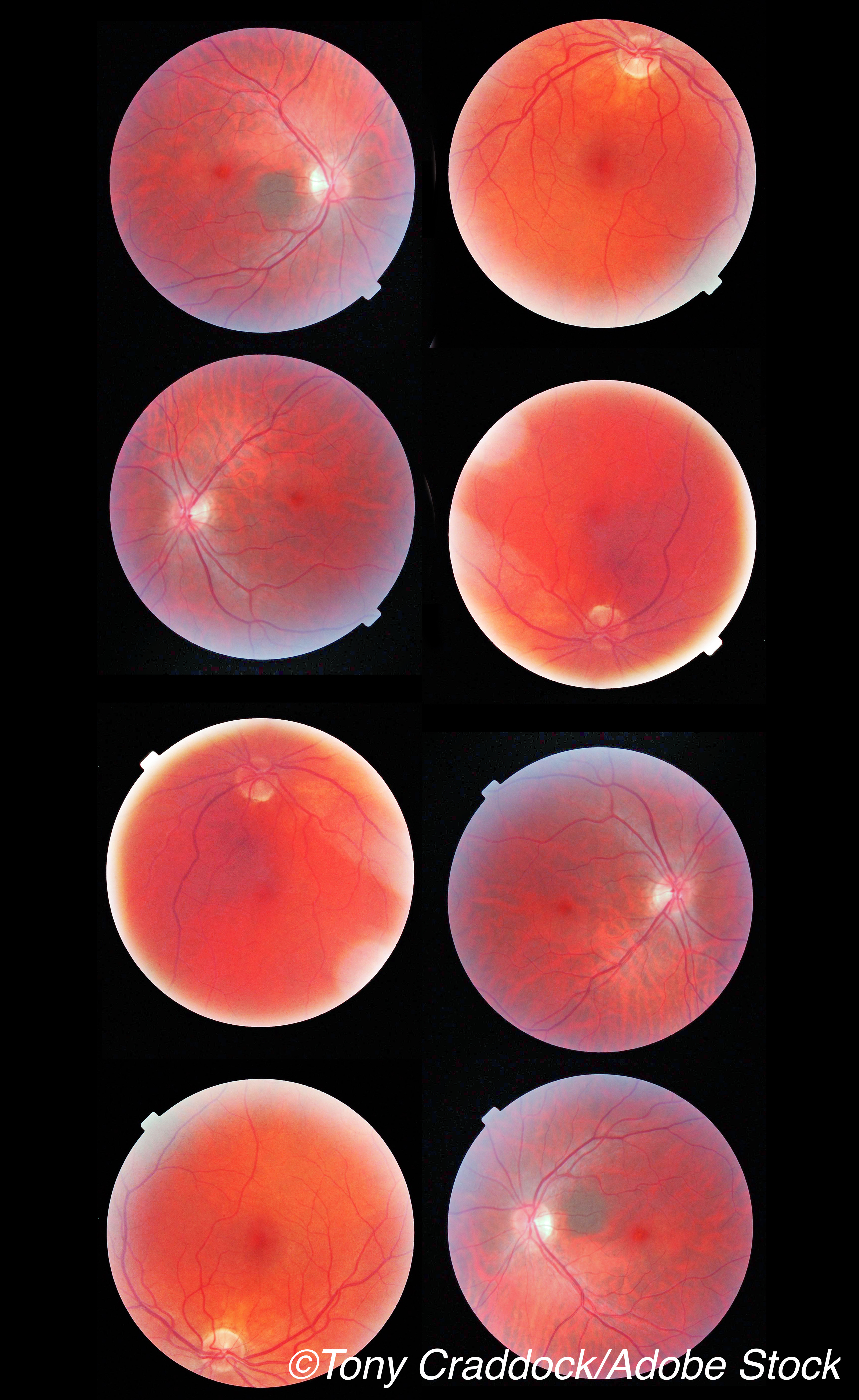 “SD-OCT at a single time-point may help to guide therapeutic decision making among individual persons with MS,” they wrote. “This study provides Class I evidence that lower baseline GCIPL thickness on SD-OCT is independently associated with long-term disability worsening in MS.”

For the overall cohort, baseline average GCIPL was 70 μm, based on average values for two eyes of each participant but excluding eyes with prior optic neuritis.

“These results are of enormous importance because they provide strong evidence for the use of a test easily done in the outpatient clinic or in collaboration with the ophthalmology department that will support clinical decisions,” said Pablo Villoslada, MD, of Stanford University, Stanford, CA, and co-authors, in an accompanying editorial.

“Patients showing this GCIPL biomarker at early stages of MS have four times higher odds of progression to the next level of disability (e.g., from 2.0 to 4.0 or from 4.0 to 6.0), with substantial consequences on quality of life,” they wrote.

“Accordingly, such information will be critical for therapeutic decisions, supporting the adoption of more highly effective therapeutics in patients with low baseline GCIPL values,” Villoslada and colleagues added. “Multicenter studies involving thousands of patients with enough follow-up (at least 10 years) will help to refine and personalize this biomarker and integrate it into the clinical workflow of people with MS.”

Visual biomarkers studied with OCT include measurements of GC, IPL, their combination (GCIPL), peripapillary retinal nerve fiber layer (pRNFL), and the inner and outer nuclear layers. In a review of OCT visual biomarkers in MS, the International Multiple Sclerosis Visual System Consortium concluded that pRNFL thickness is established as a predictor of future disability in MS and, like GCIPL thickness, is reduced in patients with MS.

Both EDSS disability and visual dysfunction correlated better with OCT estimates of GCIPL than pRNFL in a 2011 study. Then, in a 2020 study, researchers followed 161 MS patients over five years and found OCT-measured GCIPL thickness paralleled MRI-measured thalamic and whole brain volumes.

In the current study, Calabresi and colleagues prospectively studied 132 people with MS between September 2008 and March 2020. MS patients with glaucoma, uncontrolled hypertension, diabetes, and ophthalmologic or other neurologic disorders were excluded.

Relapsing-remitting was the most common form of MS (n=106). Progressive forms (secondary and primary) were considered together as a progressive MS group (n=26). Mean age of study participants was 43 years, and women made up 79% of the group with baseline GCIPL thickness >70 μm (n=72) and 73% of those with baseline GCIPL <70 μm (n=45).

MS patients with both eyes below <70 μm had a 5-fold increased risk of EDSS disability progression, while for those with one eye <70 μm, the risk was 1.5-fold 10 years later. Those with an average baseline GCIPL thickness <70 μm had lower baseline thicknesses of all other retinal layers measured (pRNFL and the inner and outer nuclear layers).

It’s important to note that the 70 μm cutoff “applies only to eyes without previous optic neuritis, since such OCT values likely represent more disseminated injury to the brain’s pathways and not the focal injury associated with optic neuritis,” the editorialists observed.

Limitations of the study include lack of adjustment for the use of disease-modifying therapies, which can alter the long-term course of MS.

This study was funded by National Institute of Health, National Multiple Sclerosis Society, and Race to Erase MS.

Calabresi has received consulting fees from Disarm and Biogen and is PI on grants to JHU from Biogen and Annexon.