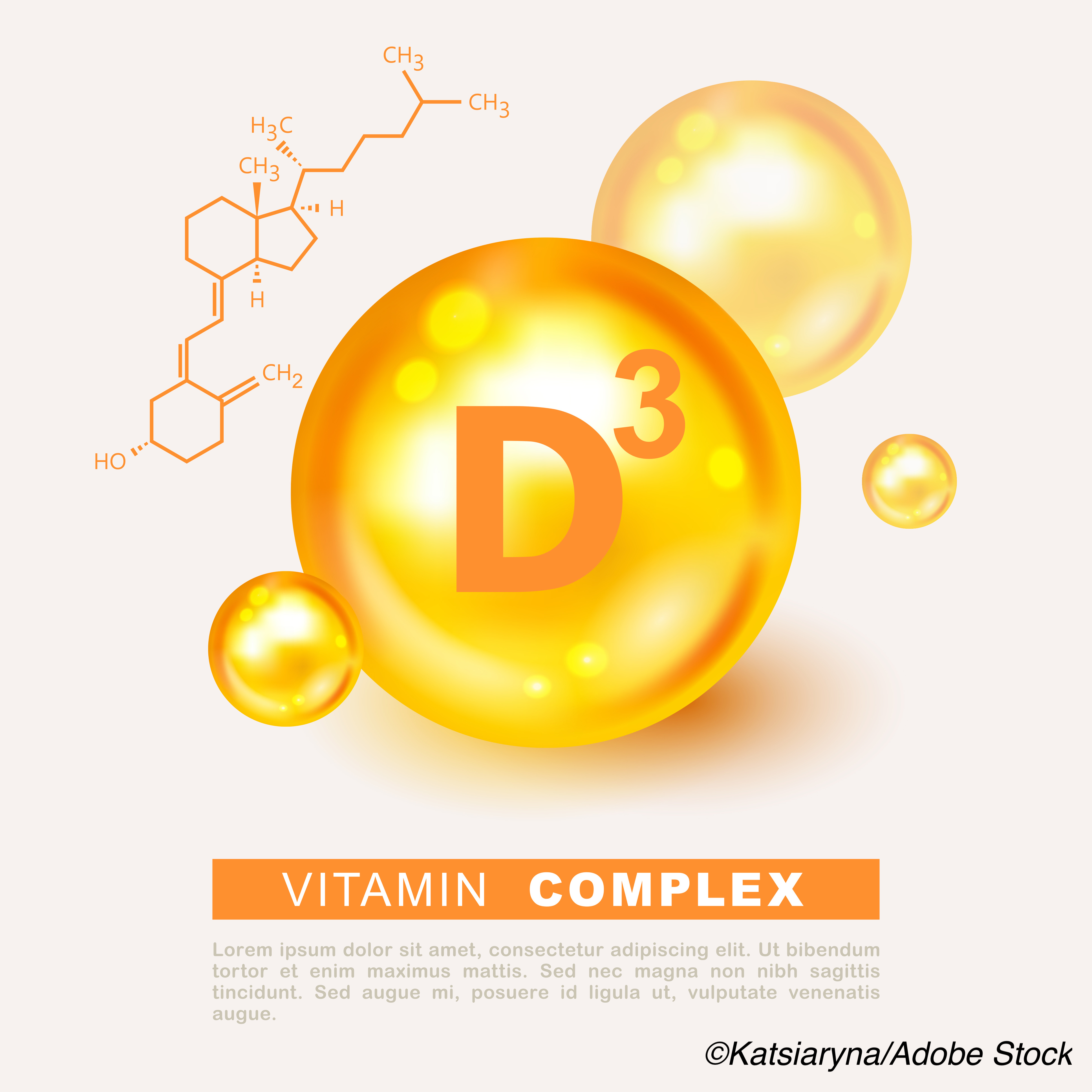 “The findings do not support the use of either agent for the primary prevention of incident AFib,” reported Christine Albert, MD, MPH, of Cedars-Sinai Medical Center in Los Angeles, and co-authors in JAMA.

[DHA]) supplements in the primary prevention of cancer and cardiovascular disease.

“While there were no significant differences in incident AFib for either agent in the overall study population, an increased risk of incident AFib associated with randomized treatment was observed in selected subgroups,” Albert and co-authors noted. “For omega-3 fatty acids, AFib risk was modestly increased in taller individuals, and for vitamin D3, elevations in AFib risk were observed in younger individuals and participants who drank less alcohol.”

“These findings should be interpreted with caution and considered hypothesis generating,” they added.

In an accompanying note, JAMA deputy editor Gregory Curfman, MD, commented that in the past 2 years, three other randomized clinical trials have provided data on the risk of AFib with omega-3 fatty acid intake, including:

“Considered together, the data from the four trials suggest, but do not prove, that there may be a dose-related risk of AFib with omega-3 fatty acid intake,” Curfman observed. “Patients who choose to take omega-3 fatty acids, especially in high doses, should be informed of the risk of AFib and followed up for the possible development of this common and potentially hazardous arrhythmia.”

Of 24,127 patients included in the VITAL Rhythm analysis, mean age was 66.7. About half (51%) were women and 20% were Black. Patients were randomized between November 2011 and March 2014 with treatment ending in December 2017. Incident AFib was identified through subsequent claims and records review.

“There was no evidence for an interaction between the study agents or for effect modification by dietary intake or blood levels of either nutrient,” Albert and co-authors noted. “Similarly, there was no statistically significant difference in incidence of secondary outcomes of paroxysmal or nonparoxysmal AFib.”

“Overall, these findings do not support the use of supplemental EPA-DHA or vitamin D3 for the primary prevention of AFib and provide reassurance regarding lack of a major risk of AFib incidence associated with these commonly used supplements at these doses,” they said.

Limitations include likely non-detection of asymptomatic or short-duration AFib. Results may not be generalizable to populations that have established cardiovascular disease or are younger. In addition, doses may not reflect those used by some patients.

Curfman disclosed no conflicts of interest.