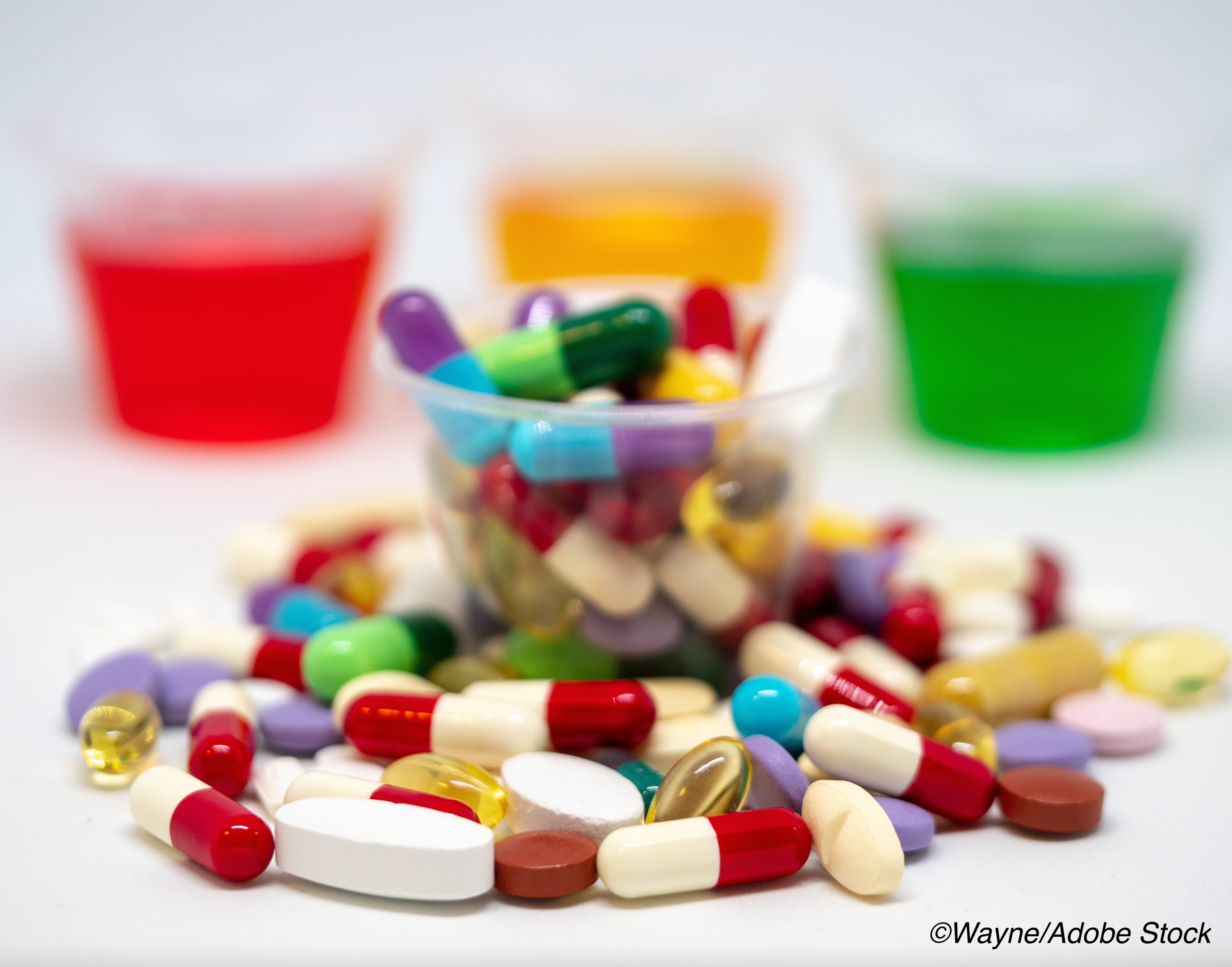 Long-term, high-dose opioid therapy was linked to a statistically significant number of overdose and mental health crisis events with opioid dose tapering, researchers reported—and, they added, dose tapering was associated with an increased risk of suicide.

In a retrospective review of >100,000 stable patients on a mean of ≥50 morphine milligram equivalents/day, post-tapering patient periods were associated with an adjusted incidence rate of 9.3 overdose events/100 person-years versus 5.5 events/100 person-years in non-tapered periods, for an adjusted incidence rate ratio (aIRR) difference of 3.8/100 person-years (95% CI 3.0-4.6) and an aIRR of 1.68 (95% CI 1.53-1.85), according to Alicia Agnoli, MD, MPH, of the University of California (UC) Davis in Sacramento, and co-authors.

“These findings suggest that adverse events associated with tapering may be relatively common and support HHS [Department of Health and Human Services] recommendations for more gradual dose reductions when feasible and careful monitoring for withdrawal, substance use, and psychological distress,” the authors stressed.

Those HHS efforts to promote opioid tapering among patients on stable, long-term, higher-dose opioid therapy is based on an assumption that removing a treatment without proven benefit and known harms would improve outcomes, noted Marc Larochelle, MD, of Boston University School of Medicine and co-authors, in an editorial accompanying the study.

“However, reports have identified a seemingly paradoxical increase in opioid-related harms, such as suicidal ideation and completed suicide, among individuals undergoing opioid dose tapering,” they noted.

Larochelle’s group argued that patients “at highest baseline risk for physical and psychological comorbidities during and after an opioid taper likely warrant an even slower taper and closer monitoring for potential adverse outcomes than those without this baseline risk.”

Larochelle and co-authors also stressed that clinicians need to avoid stigmatizing long-term opioid users, and focus on harm reduction strategies, such as “frequent follow-up, with weekly check-ins if possible and by phone if necessary,” during the tapering period and prescribing naloxone. In June 2021, the Biden administration widened access to opioid treatment and overdose prevention, such as FDA approval for an 8-mg nasal spray version of naloxone, and new practice guidance for the delivery of buprenorphine for treating opioid-use disorder.

Patients in the observational study (mean age around 58; about 54% female for both tapering and non-tapering groups) were prescribed stable higher doses of opioids for a 12-month baseline period with at least 2 months of follow-up observation for tapering. The vast majority of patients had zero baseline year overdose events, defined by “specified diagnosis codes identified on emergency department [ED] or hospital claims in baseline year,” the authors explained.

Data came from medical and pharmacy claims and enrollment data from 2008 to 2019 in a data warehouse from OptumLabs/UC Davis Health. The researchers identified ED or hospital encounters for either drug overdose, withdrawal, or mental health crisis (depression, anxiety, suicide attempt) during up to 12 months of follow-up in both the dose tapering and non-tapering cohort.

Ultimately, 113,618 patients were enrolled and 25.6% underwent dose tapering, which was defined as at least a 15% relative reduction in mean daily dose during any of six overlapping 60-day windows within a 7-month follow-up period.

Study limitations included unmeasured factors that may have contributed to increased risk for adverse events in the tapering population and tapering circumstances could not be assessed. Also, race and ethnicity were not taken into consideration, and the dataset had not information on illicit opioid use or prescribed methadone use. Finally, 38.8% of the cohort was commercially insured versus 41.9% on Medicare Advantage, so “the generalizability of these findings is uncertain,” Agnoli and co-authors cautioned.

The study was supported by a University of California-OptumLabs Research Credit and the UC Davis Department of Family and Community Medicine.