Opioids for Pain After Heart Surgery: A Risky Choice? 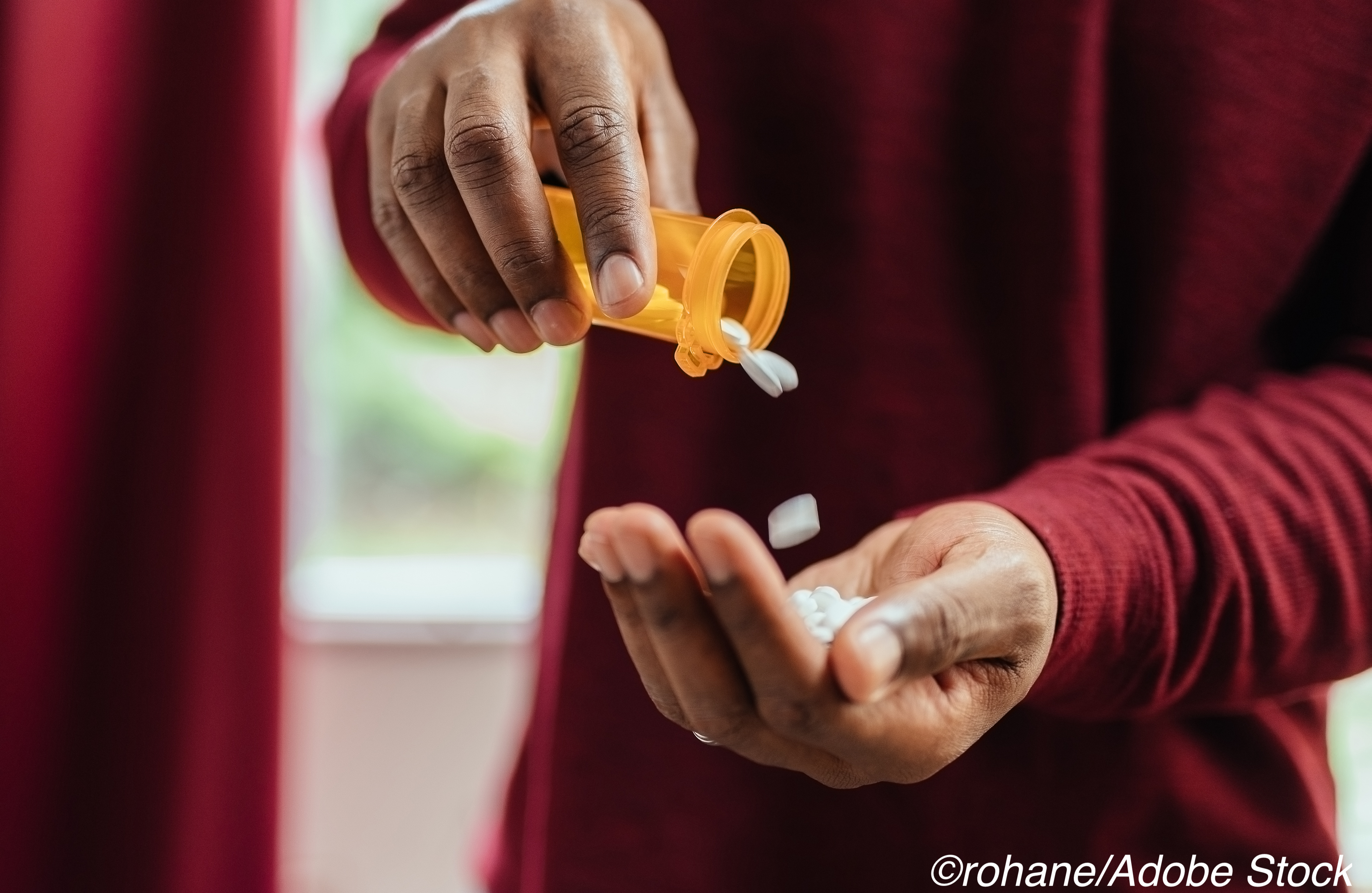 40-pill Rx may be tipping point

Recovering from thoracic surgery is a painful process, but a retrospective study of more than 35,000 patients suggests that sending patients home with a hefty supply of opioids for pain will only add to the disease burden.

Writing in JAMA Cardiology, Chase R. Brown, MD, MSHP, of the division of Cardiovascular Surgery, Hospital of the University of Pennsylvania, Philadelphia, and colleagues, reported that 10.2% of coronary artery bypass graft (CABG) patients and 8.1% of heart valve surgery patients developed “prolonged opioid use.”

Brown and colleagues suggested that the problem is opioid prescriptions given at discharge, and the tipping point for potential abuse or overuse is reached when prescriptions exceed 300 mg oral morphine equivalents (OME) at discharge.

“We found that patients who were prescribed more than approximately 300-mg OME at discharge (approximately 40 tablets of oxycodone, 5 mg) had a significantly increased likelihood of persistent use. This reference of 300-mg OME was also the median OME prescribed at discharge, indicating that 50% of all patients who received opioids after cardiac surgery obtained an amount that is associated with increased risk for persistent use after 90 days,” they wrote.

“All patients were opioid-naive within 180 days before the index procedure and filled an opioid prescription within 14 days after surgery.”

There was no significant difference in age between patients who developed persistent opioid use following surgery versus those who did not — 62.9 versus 61.6 among CABG patients and 63.2 versus 61.2 among valve surgery patients, respectively.

Factors associated with increased risk for persistent opioid use following heart surgery (P <0.001 for all) included:

“Furthermore, we found that when patients were prescribed more than approximately 300 mg of OMEs at discharge, they had a significantly increased risk of new persistent opioid use than with lower opioid prescriptions,” they wrote.

In an invited commentary, Steven A. Farmer, MD, PhD of the Center for Clinical Standards and Quality, Centers for Medicare & Medicaid Services in Baltimore, and colleagues, noted that although “risk factors were not strong predictors of long term use in the study by Brown et al, some of the most important ones were likely to be under-reported in administrative claims. Alcohol use disorder and substance use disorder rates in the data set are far lower than rates of alcohol use disorder (1.7% versus 5.4%) and illicit drug use disorder (0.4% versus 3.0%) reported in the National Survey on Drug Use and Health.”

Farmer and colleagues identified three key issues that “lie at the core of the challenge highlighted by the study by Brown et al:

“To address those issues, the American College of Surgeons, American Academy of Orthopedic Surgery and the Society of Thoracic Surgery joined together to develop an Opioid Risk Tool, which is a brief self-report screening tool that can be administered in less than 1 minute… While the Opioid Risk Tool is an imperfect risk predictor, it is intended to raise awareness at a crucial moment in the patient’s treatment pathway and require deliberate risk assessment. Integration into the existing registry-based quality improvement infrastructure is a strength of the approach. Rote documentation of the patient’s social history is insufficient to identify patients at high risk of avoidable long term postoperative opioid use. Patients are unlikely to volunteer details of a personal or family history of substance use disorders or of personal psychological disorders unless specifically and skillfully asked, and clinicians need to integrate these variables into an evidence-based risk assessment,” Farmer wrote.

Finally, Farmer and colleagues noted that, “In 1854, John Snow, MD, was credited with containing a cholera epidemic in London, England, by recommending removal of the pump handle from a contaminated well. More judicious use of postoperative opioids could narrow the current-day opioid epidemic by minimizing opioid exposure in the first place.”

The mitochondrial derived peptide humanin is a regulator of lifespan and healthspan.