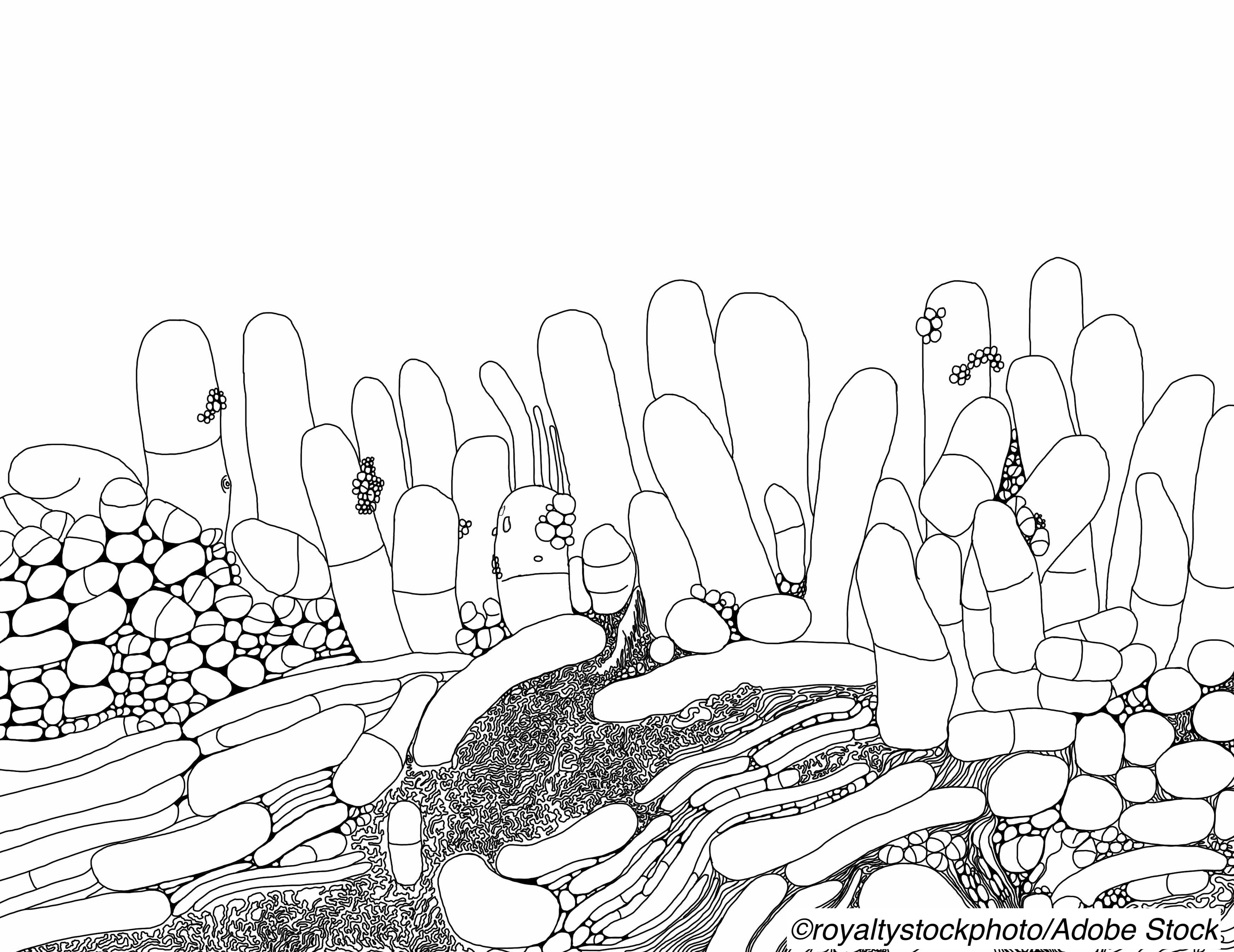 Lower microbiota diversity and abundance of Lactobacillales increased the risk

The composition of the oral microbiome influenced future lung cancer risk among men and especially women who never smoked, suggested findings from a nested case-control study in two large cohorts from Shanghai.

Among almost 75,000 participants in the Shanghai Women’s Health Study and over 61,000 participants in the Shanghai Men’s Health Study, subjects with lower levels of microbiota diversity had an increased risk of lung cancer compared to those with higher levels of microbial diversity (P=0.05 and P=0.04, depending on the statistical method used), Dean Hosgood, MD, of the Albert Einstein College of Medicine in Bronx, New York, and colleagues reported in Thorax.

“This is the first report of a prospective study of the oral microbiome and lung cancer risk among never-smokers,” investigators observed.

“Our observed associations highlight the importance of the microbial richness, and the potential relevance of rarer taxa, in relations to the risk of lung cancer,” they added.

At study enrolment, participants rinsed their mouths out to provide a profile of the resident bacteria, and information was obtained on lifestyle, diet, medical history, and other environmental and workplace factors that could influence their risk of disease.

At a median time to diagnosis of 7.2 years (95% CI, 0.7-13.1 years), 90 women and 24 men developed lung cancer, the authors noted. These cases were matched with 114 non-smokers of the same age and sex who had also provided a mouth rinse sample.

Metagenomic shotgun sequencing was used to measure the community structure and abundance of the oral microbiome in prediagnostic oral rinse samples of each case and control.

Analyses excluded participants who used antibiotics in the week prior to saliva collection as well as subjects who developed lung cancer within two years or less of providing a mouth rinse sample.

“[T]he current study replicated our previous observation that a greater abundance of Lactobacillales in sputum was associated with lung cancer in Xuanwei, China,” Hosgood and colleagues pointed out. “[While o]ur findings regarding the abundance within the Bacterioidetes and Firmicutes phyla are in agreement with prior literature assessing the relationship between the microbiome and lung disease,” they added.

“When taken together, this limited body of literature suggests that decreased microbial diversity and increased abundance of taxa within the Firmicutes phylum, and more specifically Lactobacillales, in the respiratory tract may be associated with an increased risk of lung cancer,” the authors concluded.

“One is bacterial stimulation of chronic inflammation, which can cause cell proliferation, mutagenesis, oncogene activation and angiogenesis,” he pointed out.

Bacteria can also inhibit apoptosis potentially making cells immortal, he added—suggesting that the role that certain bacterial species may have in lung cancer promotion is biologically plausible.

However, Christiani also pointed out that the study does have some limitations. “[P]articipant numbers are relatively small, especially for men,” he noted, and no data were presented on the potential association of the oral microbiome with markers of immune status.

These limitations notwithstanding, the fact that these findings replicate those from smaller studies carried out in non-smokers elsewhere in China suggests the results are meaningful, Christiani wrote, and support the idea that loss of microbial diversity coupled with an abundance of specific taxa may play a mechanistic role in the genesis of lung cancer in non-smokers.

But still unknown is the longterm stability of the oral microbiome. If it varies over time, what causes that variability and how do factors such as exposure to air pollutants affect the oral and lung microbiome?

“Finally… it remains unclear whether the oral microbiome as measured in this (and other) epidemiological stud[ies] represents a causative agent or only a marker of disease or immune activity,” Christiani cautioned.

Neither the authors nor the editorialist had any conflicts of interest to declare.