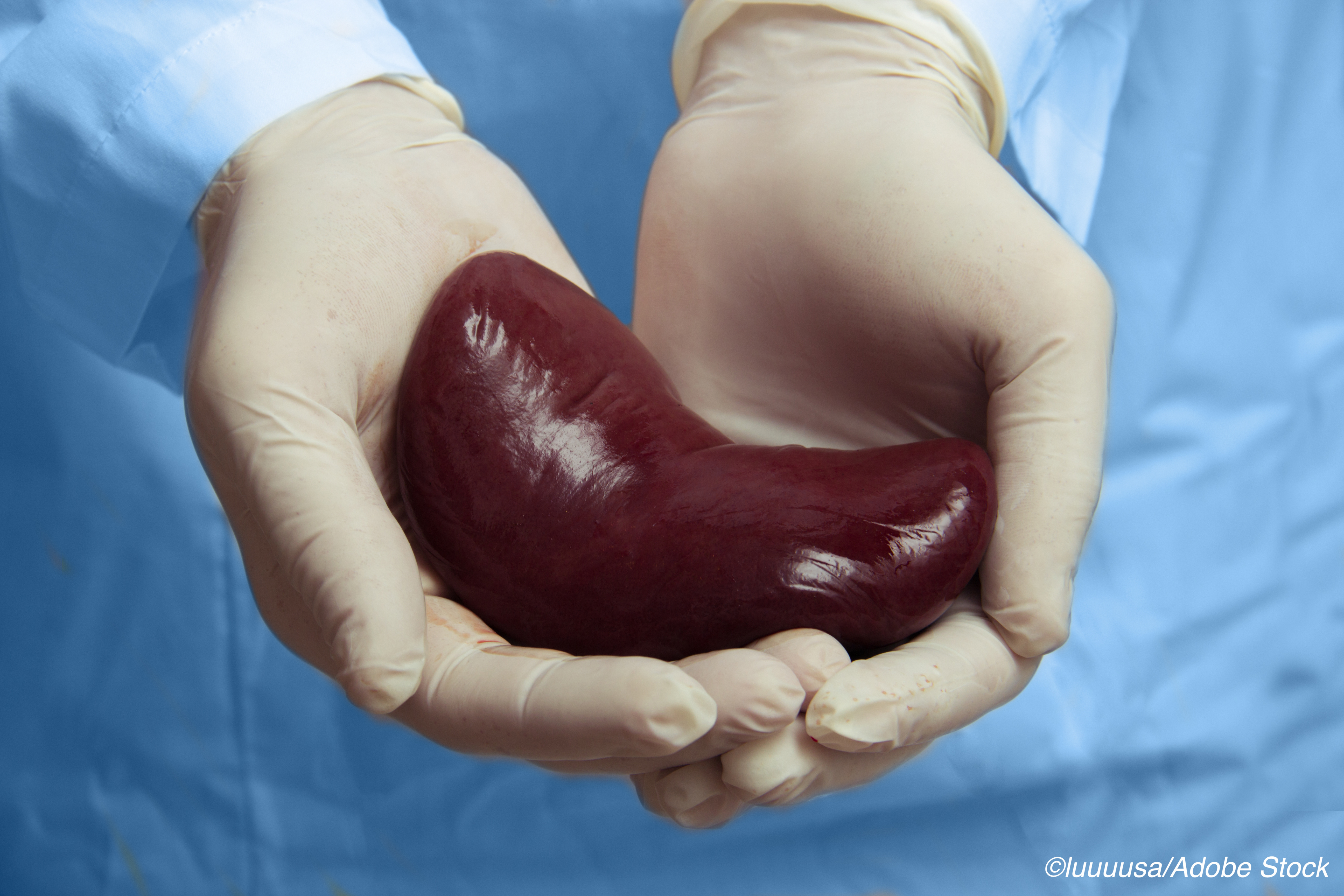 Supplemental oxygen delivered along with hypothermic machine perfusion (HMPO2) during donor kidney preservation is easy to do, safe, and adds little additional cost compared with HMP alone and is associated with additional benefits that improve graft and patient outcomes, the COMPARE study found.

For the primary outcome analysis, 83 kidney pairs were available for assessment and no significant difference in the estimated glomerular filtration rate (eGFR) was seen between the 2 groups at a mean difference of 3.7 mL/min/1.73 m2 in favor of the HMPO2 group (95% CI, −1.0 to 8.4 mL/min/1.73 m2P=0.12), Ina Jochmans, MD, KU Leuven, Leuven, Belgium and other members of the Consortium for Organ Preservation in Europe (COPE) group reported in The Lancet.

“To our knowledge, this phase III, randomized, double-blind, paired design trial is the first to investigate the value of supplemental oxygen during hypothermic organ preservation,” Jochmans and colleagues noted. “Given that HMPO2 is simple and would be a minimal cost extension to the current preservation strategies, it has the potential for quick implementation in clinical practice with a direct beneficial effect of improving outcomes for many patients.”

The study was carried out in 19 European transplant centers and involved 197 kidney pairs, 106 pairs of which were transplanted into eligible recipients. However, because of either graft failure or patient death, 83 kidney pairs were available for the primary outcome analysis.

“Kidney pairs from donors aged 50 years or older, donated after circulatory death, were eligible if both kidneys were transplanted into two different recipients,” researchers noted.

Three months after undergoing transplantation, no graft failures occurred in the HMPO2 group compared a graft failure rate of 36% in the HMP group, investigators observed. However, rates of primary non-function, delayed graft function and functional delayed graft function were similar between the 2 groups and there were no differences in patient survival at 7% versus 8% for the in the HMPO2 and HMP groups, respectively.

Commenting on the COMPARE trial, Natasha Rogers, MD, Westmead Institute for Medical Research in Westmead, Australia and Kate Wyburn, MD, The University of Sydney, Camperdown, Australia, noted that efforts to address the worldwide shortage of donor organs have included extending donor criteria, including accepting organs after donor circulatory death, which is now the fastest growing source of deceased donor kidneys around the world.

“However, these organs carry an increased risk of delayed graft function, acute rejection, and premature graft failure [compared to kidneys donated after brain death],” Rogers and Wyburn stated. “[And] oxygenated hypothermic machine perfusion (HMPO2) in which the explanted organ is stored and perfused with cool oxygenated fluid, is one of the strategies being explored to improve transplant outcomes.”

Machine perfusion is actually one of the most important advances made in transplantation medicine in the recent past, the editorialists pointed out. However, as they also noted, the ability to effectively target ischemia-reperfusion injury—a crucial determinant in organ viability—is actually unique to this study

“[Thus], this study adds substantially to the weight of clinical experience with HMP,” they wrote. “Using this technique as a platform to deliver oxygen (and possibly other enrichments) to improve donor kidney function and subsequent transplant outcomes is a great step forward.”

The study was funded by the European Commission 7th Framework Programme.

Jochmans had no financial interests to declare.