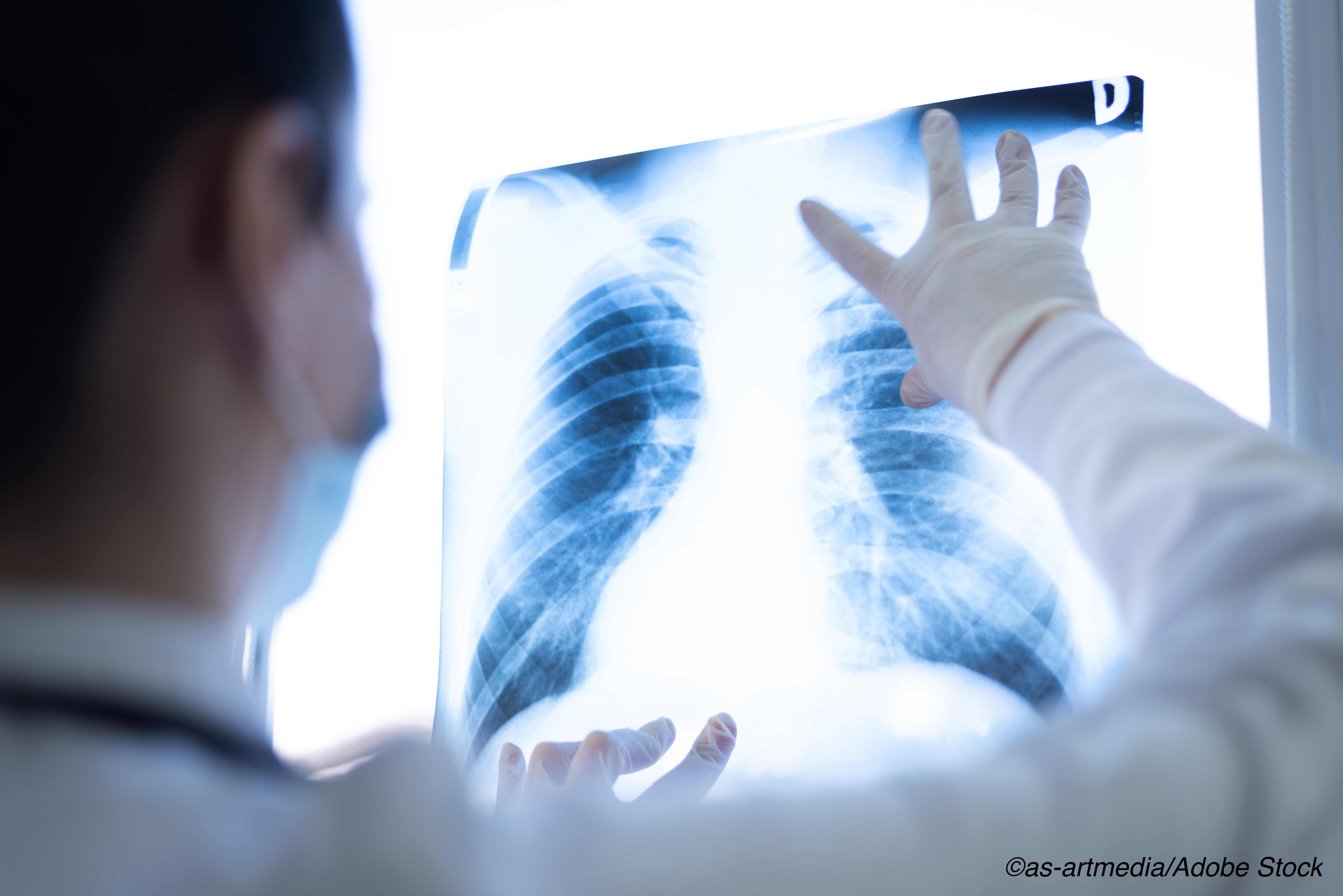 Patients were less likely to adhere to annual lung cancer screenings if their baseline screening came back negative, researchers found; however, screening through a centralized program was associated with better adherence.

Results from the National Lung Screening Trial (NLST) demonstrated that annual screening with low-dose computed tomography (LDCT) led to a 20% reduction in lung cancer mortality among high-risk adults, Lori C. Sakoda, PhD, MPH, of Kaiser Permanente Northern California, Oakland, California, and colleagues explained in JAMA Network Open. And, thanks to 2013 recommendations from the United States Preventive Services Task Force (USPSTF) that endorsed annual LDCT screening for adults ages 55 to 77 years or 80 years with a smoking history of 30 or more pack-years and less than 15 years since quitting, screening uptake has increased across the U.S. Unfortunately, in practice, screening adherence is not high enough to realize the full mortality benefit of this recommendation—reported screening adherence ranges from around 86% to as low as 18%, Sakoda and colleagues pointed out.

One potential tool to increase lung cancer screening uptake is centralized screening programs, otherwise known as “hub and spoke” models, which “generally have a dedicated team that includes clinicians and nurse coordinators and the infrastructure to manage and support the screening process, which may include tracking and notifying individuals that they are due for screening and facilitating the actions needed to return for screening examinations,” the study authors wrote.

Sakoda and colleagues conducted an observational cohort study to examine the patterns and factors associated with lung cancer screening adherence after negative results from a baseline LDCT examination across diverse practice settings in the U.S., with a focus on examining whether adherence was higher for individuals screened via centralized versus decentralized screening programs.

“We found that adherence to annual [lung cancer screening] was suboptimal after negative results of a baseline LDCT examination,” they wrote. “Higher adherence was associated with screening through a centralized program, supporting the investment and value in hiring dedicated program coordinators and implementing effective tracking systems. Our findings also reinforce the need for evidence-based practices and interventions to effectively and equitably support screening adherence.”

The observational cohort study was conducted across five screening sites, four academic community-based sites in North Carolina and one large community-based integrated health system in California—the study authors defined receipt of a direct clinician referral for the baseline LDCT examination as being screened through a decentralized program, while receipt of a referral through a lung cancer screening clinic or program or clinic for baseline screening was classified as being screened in a centralized program.

The study authors also noted that “there was no statistically significant association between adherence and race/ethnicity (aOR for non-White vs White, 0.81; 95% CI, 0.64-1.01), former smoking status (aOR, 1.21; 95% CI, 0.99-1.47), or history of COPD (aOR, 1.18; 95% CI, 0.96-1.45).” Sakoda and colleagues noted that their finding of higher adherence to screening when screened through a centralized program was consistent with other studies—a common feature of studies that saw higher screening adherence, they noted, was a centralized program with a dedicated program coordinator. For example, one analysis found that screening adherence increased from 22% to 66% after an academic medical center hired a full-time lung cancer screening program coordinator.

They also highlighted the troubling finding that individuals from racial/ethnic minorities may have lower lung cancer screening adherence, particularly when screened through a decentralized program—in their analysis, the lowest screening adherence was among Asian individuals, a disparity which they attributed to barriers in communication between patients and clinicians given the fact that adherence was substantially lower among those having a preferred language other than English (12% versus 31%). They also pointed to results from a recent analysis from a centralized program at an urban, academic medical center, which found that Black race was the predominant factor associated with decreased screening adherence.

“Collectively, these findings affirm the importance of developing culturally sensitive shared decision-making aids and educational materials in other primary languages and at appropriate literacy levels to mitigate inequities in LCS,” they wrote.

Study limitations included lack of a nationally representative cohort, the possibility of underestimated adherence, not accounting for other factors possibly associated with screening adherence (i.e., education level, household income, employment status, family history of lung cancer), and only examining adherence to one round of screening after the baseline negative examination.

Study authors Sakoda, Rivera, and Henderson, Huamani Velasquez, and Lane reported receiving grants from the National Institutes of Health/National Cancer Institute during the conduct of the study. Sakoda reported receiving grants from Kaiser Permanente during the conduct of the study and serving as an invited member of 2 task groups for the National Lung Cancer Roundtable. Rivera reported serving as a member of the advisory panel for bioAffinity Tech and Biodesix and serving as a consultant for Johnson & Johnson outside the submitted work.