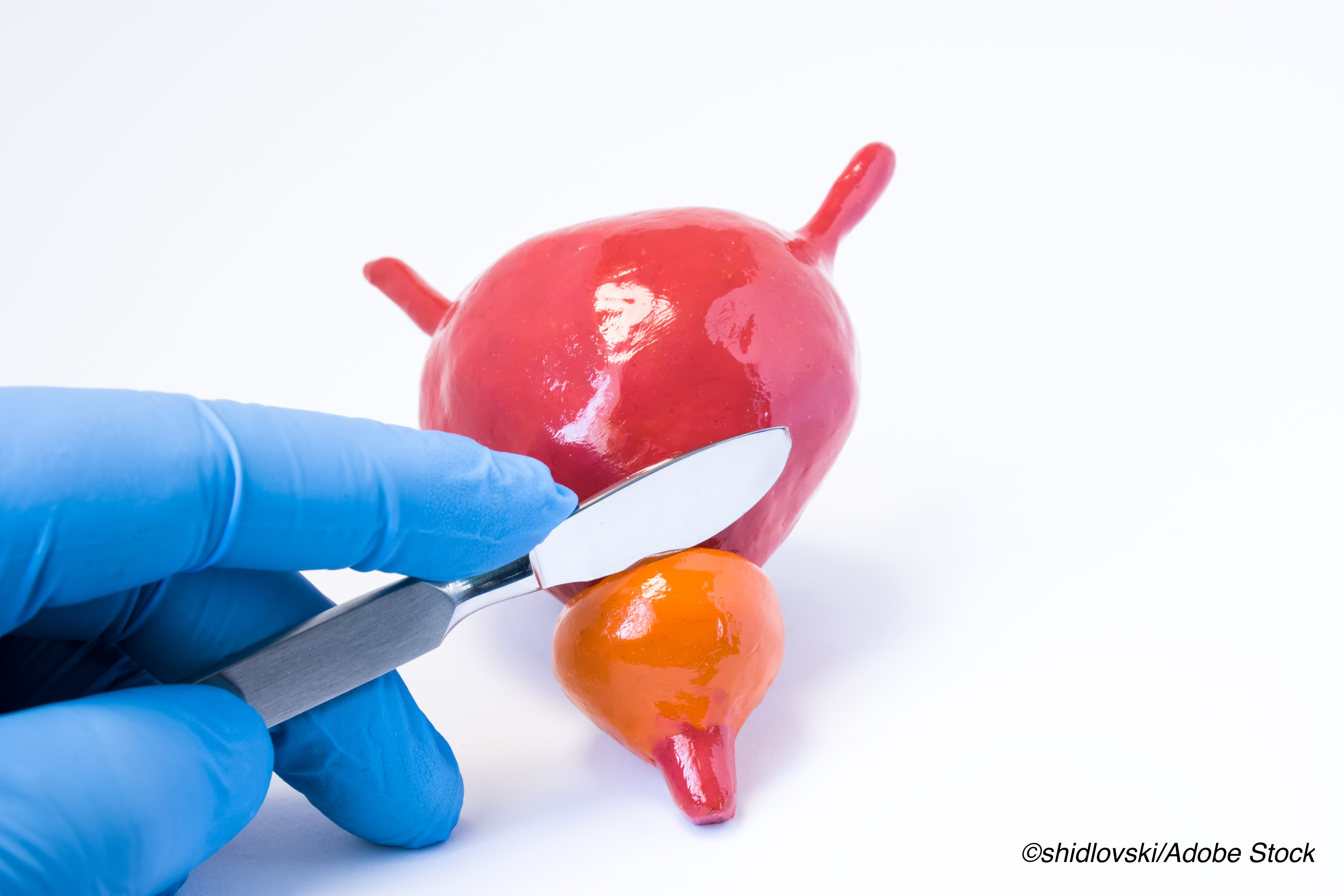 Urinary function three months after radical prostatectomy varied widely among men who reported on their symptoms before and after the surgery, and the preservation of continence appeared to be directly related to individual surgical skill, not surgical volume, a prospective, population-based cohort study found.

This wide variability in urinary symptoms persisted even after taking into account patient factors associated with poor versus better urinary outcomes, the authors added.

Twelve surgeons ranked above the 75th percentile for percentage of patients reporting good three-month function, and these were deemed to be “top-performing” surgeons.

Patients who underwent surgery carried out by top-performing surgeons were also more likely to report good urinary function three months after surgery, regardless of their baseline risk for urinary incontinence.

“Up to two-thirds of men undergoing prostatectomy report having to use incontinence pads 2 months after surgery… and nearly 20% continue to report some urinary incontinence 15 years after prostatectomy,” Auffenberg and colleagues observed and suggested, “If it is possible to identify surgeons who consistently achieve superior outcomes despite other factors, there may be opportunities to learn from those surgeons to limit morbidity for populations of men seeking surgical management of prostate cancer.”

Some 4,582 men were enrolled in the statewide MUSIC PRO, 4,137 of whom were considered eligible to answer the three-month survey — of those, 82.7% completed the baseline survey and 79.3% completed the survey at three months.

Ultimately, 2,818 men actually completed both surveys and were analyzed for urinary function three months post-operatively. They self-assessed their outcomes at baseline and at three, six, and 12 months after surgery.

As the authors emphasized, the observation that top-performing surgeons consistently achieved superior outcomes even when accounting for differences in patient risk for incontinence is important, as it provides evidence that top-performing surgeons do not achieve better outcomes solely because they operate only on patients with a favorable risk profile.

“If specific techniques used by top-performing surgeons can be identified, there may be opportunities to share those strategies with other surgeons to improve outcomes for patients undergoing radical prostatectomy,” the investigators suggested.

Already, investigators have set out to improve post-operative outcomes, the goal being for 75% of men to achieve social continence within three months of surgery and 90% of men to reach that same goal within six months.

Following dissemination of information regarding techniques that are associated with better outcomes, “[w]e are hopeful this will represent a path toward a meaningful reduction in morbidities associated with prostatectomy in Michigan and serve as a model to more broadly improve prostatectomy outcomes,” Auffenberg and colleagues concluded.

Commenting on the findings, Quoc-Dien Trinh, MD, Brigham and Women’s Hospital, Harvard Medical School, Boston, and colleagues pointed out that the study focused only on continence as the main study end point.

“Freedom from cancer recurrence, recovery of erectile function, and avoidance of major complications also contribute to determining the success of a prostatectomy,” the editorialists argued. “A more complete evaluation needs to account for these other factors, in that some surgeons may perform better in one metric at the expense of another.”

An obvious example, as they suggested, would be surgeons who make a wider than usual resection with the aim of producing better oncological outcomes possibly at the expense of compromising erectile function and continence.

Notably, the authors themselves pointed out that this was not the case in their study because the positive margin rate for pT2 disease was actually lower among top performers for incontinence, suggesting that superior surgical skill likely accounted for their better performance overall.

Trinh and colleagues acknowledged that there is some merit behind the MUSIC initiative to improve continence by holding coaching and teaching sessions.

On the other hand, while they agreed that coaching and feedback should help improve surgical performance, “ultimately, surgery is a skill like any other, with a distribution of levels,” they observed — asking, at the same time, whether there might be a middle way between collaborative coaching sessions and forced referrals to top centers.

This study was supported in part by the Blue Cross Blue Shield of Michigan Value Partnerships program.

Auffenberg had no conflicts of interest to declare.

Trinh reported receiving personal fees from Astellas, Bayer, and Janssen and grants from Intuitive Surgical outside the submitted work.