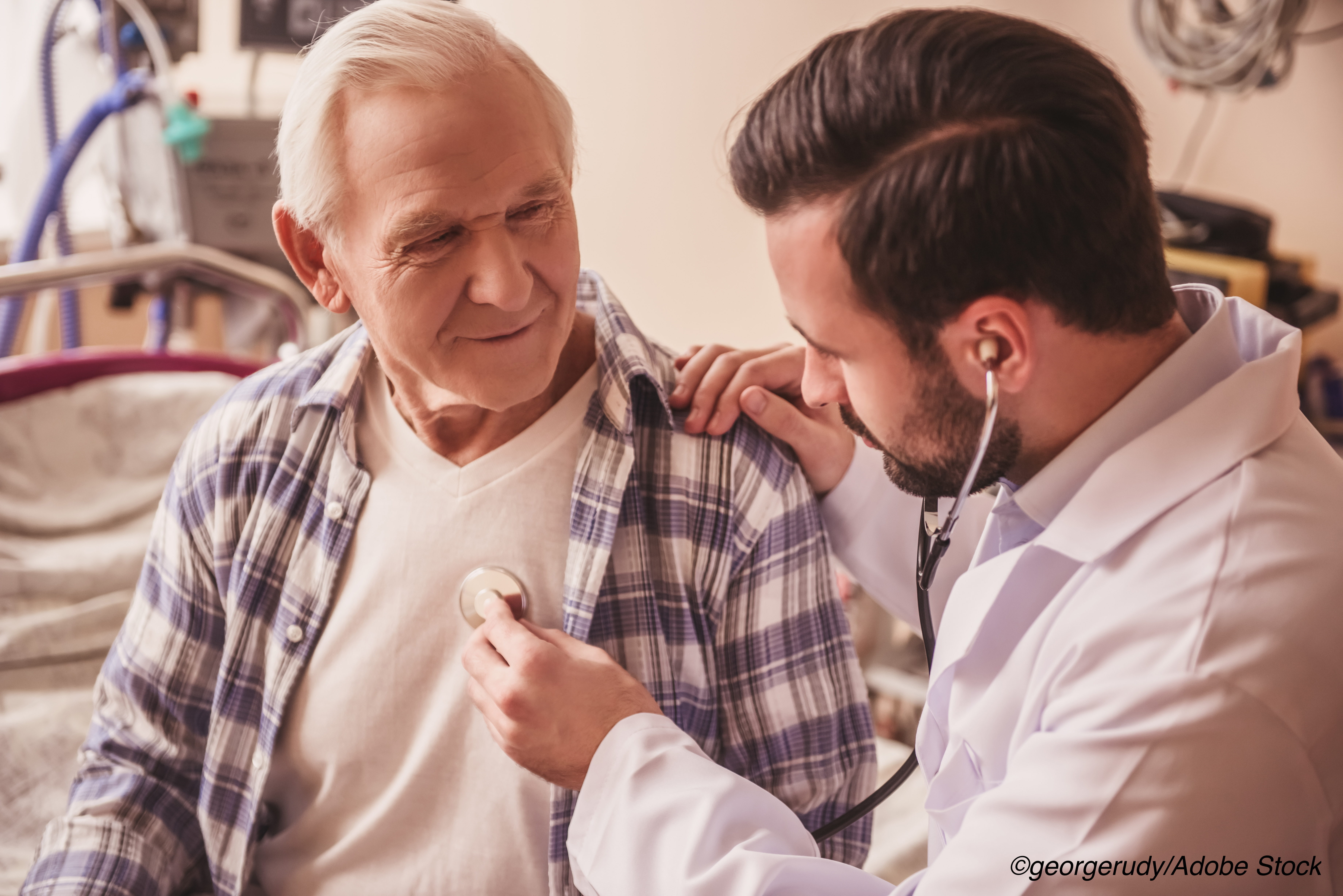 Therefore, PCI “might be a reasonable alternative to CABG for elderly patients with 3VD and/or LMCAD,” concluded Masafumi Ono, MD, of University of Amsterdam, Amsterdam, the Netherlands, and fellow SYNTAX Extended Survival investigators.

“Given the equivalent long-term survival risk and QOL status between PCI and CABG, a less invasive strategy using PCI instead of CABG may be favored for elderly patients, and actually preferred by them. Of course, the final treatment decision should be made on an individual basis integrating the difference of any clinical risks and life expectancy in the context of QOL. Our results may facilitate the patient’s understanding and be useful for both the patient and the Heart Team during the decision-making process,” they concluded. Their results are published in the Journal of the American College of Cardiology.

Ono and colleagues detailed the rationale behind their subgroup analysis.

“Coronary artery disease (CAD) is the leading cause of death among elderly patients, who tend to have more complex and severe CAD compared with younger patients. Therefore, in the era of a global aging, discussions on the optimal treatment strategy for elderly patients with complex CAD, taking into account long-term outcomes, are essential and inevitable. Unfortunately, these debates are hampered because numerous trials have excluded elderly patients because of age itself, or their comorbidities, resulting in a dearth of evidence on the optimal treatment strategy for these patients,” they wrote.

“In this context, current guidelines do not provide sufficient evidence-based recommendations for the management of elderly patients with complex CAD such as 3-vessel disease (3VD) or left main coronary artery disease (LMCAD). Older patients are frequently more frail than younger patients, and consequently practitioners may be reluctant to recommend an invasive surgical strategy to treat their complex CAD. Although risk models incorporating age and patient comorbidities are advocated to quantify overall risk, and may assist the Heart Team in deciding the most appropriate revascularization strategy, these models were developed from studies including mainly younger patients,” they added.

The original SYNTAX trial was a multicenter, randomized, controlled study conducted in 85 hospitals throughout 18 countries in North America and Europe. Ono and colleagues conducted a subgroup analysis of this trial—known as the SYNTAXES (Synergy between PCI with Taxus and Cardiac Surgery Extended Survival) study—in the original 1,800 SYNTAX patients randomized to PCI or CABG, of whom 31.9% (n=575) were over 70 years old.

The mean age of all patients at randomization was 75.8 years, and elderly patients were more likely to be women, with a lower body mass index, higher prevalence of cerebrovascular disease, PVD, CKD, and congestive heart failure, more bifurcation lesions, and higher EuroSCORE, Parsonnet SCORE, and anatomic SYNTAX score. They were less likely to be discharged on aspirin, statins, and beta blockers. Elderly patients undergoing CABG had fewer arterial conduits but more venous conduits compared with the nonelderly. Finally, elderly patients had lower prescription rates.

Finally, researchers found no significant differences in life expectancy at ten years in elderly patients treated with PCI versus CABG, although there was a mean difference of 0.2 years in favor of CABG (95% CI: −0.4 to 0.7). No differences in five-year QOL were seen.

“In the United States, CAD prevalence is 7.2% of adults ≥20 years of age and increases significantly for people older than 60 years of age. With rapid aging of the ’baby boomer’ generation, there has been a sharp increase in elderly patients with MVD requiring revascularization. Elderly patients have been excluded from most randomized trials and, therefore, applicable data is sparse. The current study showed that in elderly patients ’old school’ PCI from SYNTAX was a reasonable alternative to CABG and should lead to an immediate change in practice,” wrote Ravi S. Hira, MD, of the Pulse Heart Institute, Tacoma, Washington, USA; and the Cardiac Care Outcomes Assessment Program, Foundation for Health Care Quality, Seattle, Washington, in an accompanying editorial. “However, given the improved outcomes with SYNTAX II, contemporary PCI may prove to be even better than CABG for these patients.”

He concluded: “Moving forward, interventional cardiologists will need to grow their repertoire for contemporary PCI to provide a legitimate alternative to CABG for patients with increasingly complex CAD. This needs to be offered at their own center or via referral to centers of excellence.”

Study limitations include the lack of a threshold that defines “elderly,” the timing of the original SYNTAX trial (conducted from 2005-2007) when technologic and medical advances available today were not yet available, non-inclusion of elderly patients with less severe CAD, applicability of results only to elderly patients eligible for both PCI and CABG, and the limited follow-up for clinical outcomes outside of survival status.

The SYNTAX Extended Survival study, during extension of follow-up up to 10 years, was supported by the German Foundation of Heart Research (Frankfurt am Main, Germany). The SYNTAX trial, during 0- to 5-year follow-up, was funded by Boston Scientific Corporation (Marlborough, Massachusetts).

Hira has served as a consultant for Abbott Vascular Inc. and Boston Scientific; and has performed speaking engagements for Abiomed.