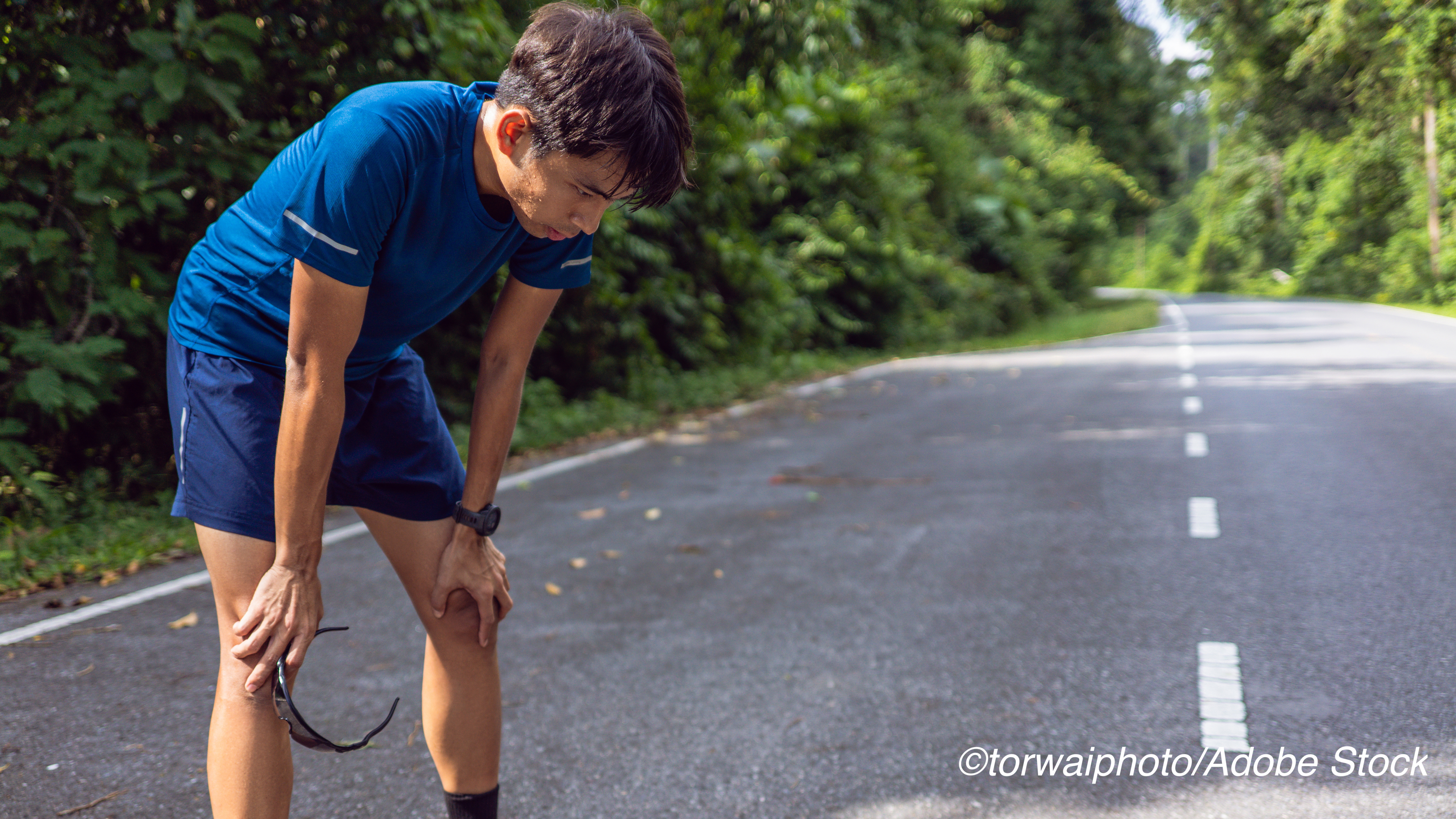 Poor exercise tolerance was independently associated with a greater degree of emotional distress among adult survivors of pediatric cancer compared with matched controls, a cross-sectional study has shown.

Exercise intolerance was defined as a relative peak oxygen uptake of less than 85% of that estimated for age and sex on maximal cardiopulmonary exercise testing.

Survivors 25 years of age and older with poor exercise tolerance were also 33% less likely to have a college degree at a PRR of 0.67 (95% CI, 0.50-0.88) than those without exercise intolerance, the authors pointed out.

“More than 60% of long-term survivors have at least one chronic health condition after childhood cancer treatment, and more than one-quarter have a severe or life-threatening condition,” Jennifer Mack, MD, MPH, Dana-Farber Cancer Institute, Boston, Massachusetts, observed in an editorial accompanying the study.

“The time is right to put this work toward the development of interventional studies aimed at improving health and quality of life for childhood cancer survivors and to ensure that interventions are accessible and effective for a broad and diverse population,” she added.

The study enrolled members of the St. Jude Lifetime Cohort which was designed to characterize health outcomes among survivors of childhood cancer treated at St. Jude Children’s Research Hospital.

They also had to have survived 10 years or longer from their cancer diagnosis and be treated for childhood cancer between 1962 and 2007, they added.

“The primary outcomes for this study were emotional distress, attainment of social roles, and HRQOL,” researchers observed.

Emotional distress was assessed using the Brief Symptom Inventory-19 while attainment of certain social roles were assessed based on responses to questions about educational attainment, employment and marital status, those who reported graduating from college, being employed and being married or living with a partner judged as having achieved a higher social role.

Survivors were more likely than controls to have a cardiac condition — 23% compared with 6.6%, investigators noted.

Survivors of pediatric cancer were also less likely to be married or living with a partner — 56.9% compared with 81.1%for controls (P<0.001).

Other indices of emotional distress were also more prevalent in survivors than in controls:

Mack further suggested that findings from this study raise the possibility that improving exercise tolerance in adult survivors of childhood cancer might make life better for the estimated 500,000 childhood cancer survivors currently alive in the United States.

The current study also does not indicate whether poor exercise tolerance might simply be a marker of broader physical and emotional challenges in adult survivors of pediatric cancer and not amenable to any type of exercise intervention, as Mack pointed out.

“Evidence from survivors of adult cancers leaves significant questions about the right ways to promote exercise and even less is known about how to do so in pediatric cancer, where the effects of treatment on physical and emotional health are especially profound,” as Mack stated.

The other problem with the study is that there was limited racial and ethnic diversity among those enrolled in it.

“Minority racial/ethnic populations and those of low socioeconomic status are particularly constrained when it comes to exercise, given disparities in access to gyms and safe outdoor spaces,” she pointed out.

The study was supported by the National Cancer Institute.

None of the authors had any conflicts of interest to declare.

Mack had no disclosures.