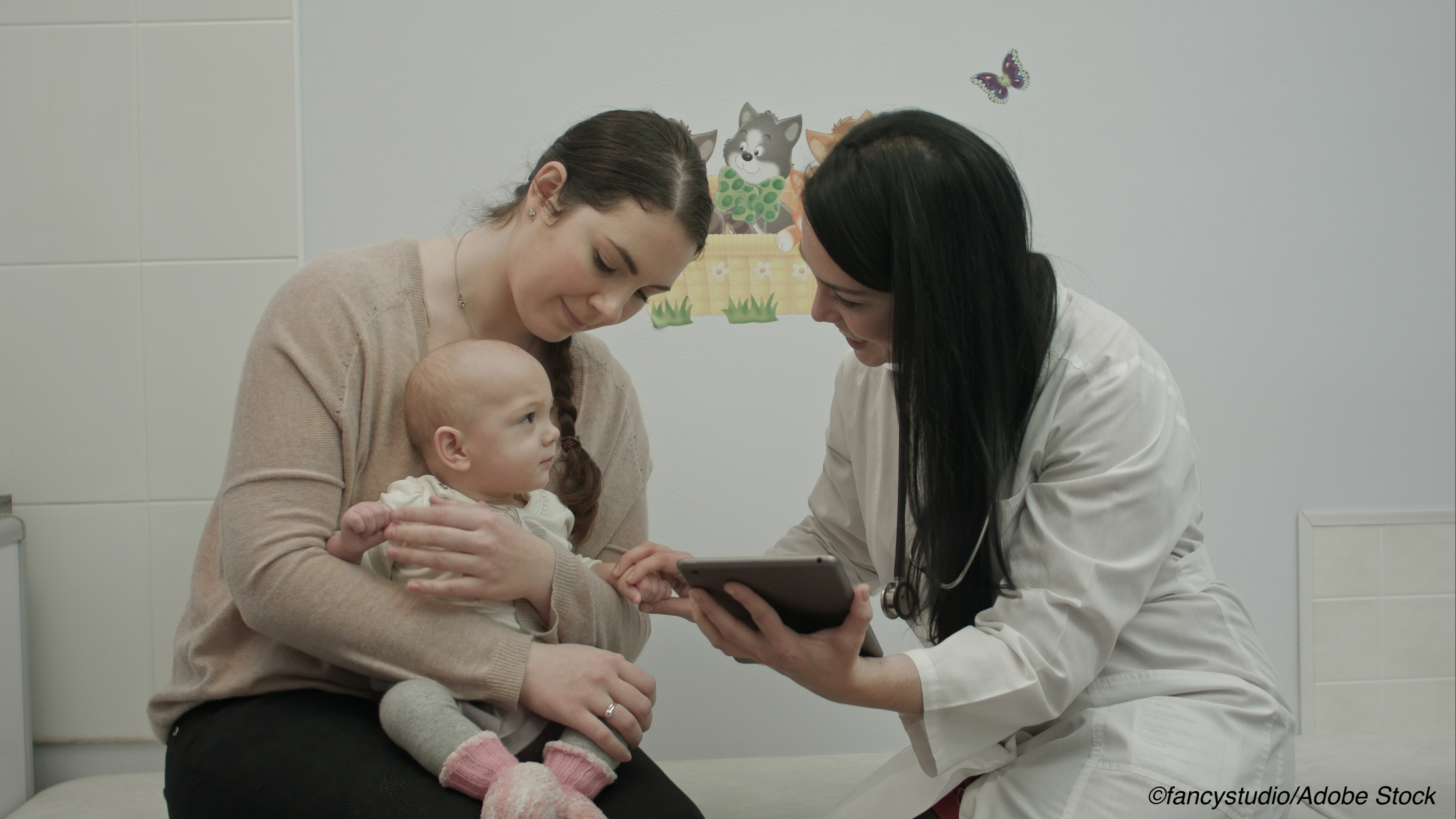 Addition of isotretinoin benefits none

The addition of carboplatin as a radiosensitizer to intensify radiotherapy improved event-free survival (EFS) by 19% at 5 years, but only in children with high-risk group 3 medulloblastoma, according to a study from the Children’s Oncology Group. Results are published in JAMA Oncology and support the value of integrating clinical and molecular risk stratification in children with medulloblastoma.

Additionally, the researchers concluded that the addition of isotretinoin during maintenance chemotherapy did not improve survival in these children. That arm of the trial was halted early for futility.

“Clinical and histologic characteristics associated with an increased risk of relapse in medulloblastoma include metastatic disease, diffuse anaplasia, or incomplete surgical resection; these factors define high-risk medulloblastoma,” they added.

In previous preclinical and clinical trials, both carboplatin (in potentiating radiotherapy) and isotretinoin (as a differentiating agent) were shown to improve progression-free (PFS) and event-free survival (EFS), respectively.

In this four-arm, phase III, randomized clinical trial, Leary and colleagues enrolled 261 patients ages 3 to 21 years with newly diagnosed high-risk medulloblastoma for institutions that belong to the Children’s Oncology Group. The median age was 8.6 years, most were boys (70%), and most had metastatic disease (72%). In addition, 22% had diffuse anaplasia, and 5% had greater than 1.5-cm2 residual disease.

Patients randomized to receive isotretinoin were given 80 mg/m2 twice daily 14 days for 28 days, for 12 cycles during and after maintenance therapy, which was comprised of six 28-day cycles of cisplatin (75 mg/m2) on day 1; cyclophosphamide (1,000 mg/m2) on days 2-3; and vincristine (1.5 mg/m2) on days 1 and 8. However, isotretinoin randomization was closed early due to futility when an interim analysis showed that adding it to maintenance therapy was unlikely to lead to a significant difference in EFS.

The primary biologic endpoint of the study was molecular subgroup classification according to DNA methylation array.

When patients were classified according to molecular subgroups, researchers found the following 5-year overall survival rates differed as follows:

Children in the carboplatin arm experienced greater hematologic toxic effects, and during the first cycles of maintenance therapy had an increased risk of thrombocytopenia and febrile neutropenia. No differences were seen in rates of high-grade toxicity according to carboplatin randomization. Finally, researchers found no deleterious effects of carboplatin on neurocognitive outcomes.

“The outcomes of these studies reflect the complex biologic characteristics of these tumors and the difficulty in translating molecular phenotypes to the clinic. The study by Leary et al provides us with glimmers of hope for the survival of children with high-risk group 3 medulloblastoma and that the treatment paradigm for all patients with high-risk disease can be improved through incorporation of detailed molecular analyses. The trial also presents a window into the behavior of high-risk group 3 medulloblastoma with a nod to future treatment options for more treatment-responsive, favorable high-risk patients,” wrote Allison M. Martin, MD, and Sadhana Jackson, MD, in an accompanying editorial.

Study limitations include unstratified randomization according to molecular subgroup and the inability to assess the effects of incomplete resection on survival compared with other risk factors; potential inappropriate assignment of standard-risk patients to high-risk treatment without central radiologic review; discrepancies in pathologic diagnoses; and neurocognitive outcomes only being available for a small set of patients.

Leary and Jackson reported no disclosures.

Martin reported owning shares in Celgene that were sold in 2019.