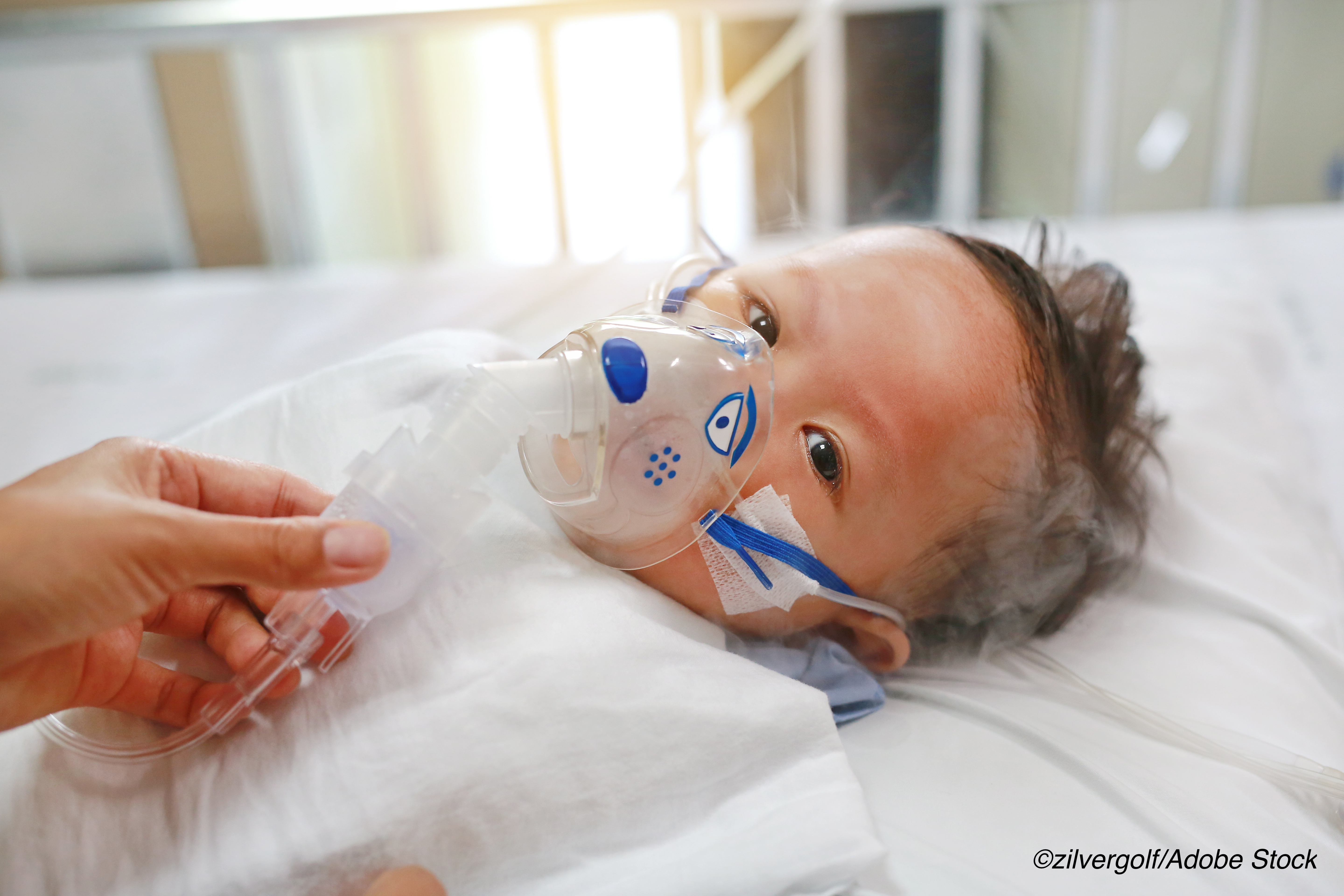 After virtually disappearing last winter during Covid-19 lockdowns, the CDC and pediatricians across the country are reporting an unseasonal spike in respiratory syncytial virus (RSV) cases among children this summer.

Nationwide, (polymerase chain reaction) PCR tests positive for the virus increased to almost 14% in late July while test positivity in the early months of 2021 never rose above 1%, according to CDC surveillance data.

The winter absence of RSV and other childhood respiratory viruses in 2020 and 2021 has been attributed to social distancing, masking, and other Covid-19 mitigation strategies in place at the time. Cases began to rise in the spring of this year as these restrictions were eased, and they have steadily increased through the summer.

In early June, the CDC issued a health advisory alerting pediatricians to increased RSV activity, especially in the south and southwestern United States. The advisory warned that due to reduced circulation of RSV during the winter of 2020 and 2021 related to social distancing measures, older infants and toddlers might be at risk for more severe illness once they become exposed. Pediatricians were urged to test their symptomatic pediatric patients for RSV if SARS-CoV-2 testing proved negative.

“I have been at Vanderbilt now for 20 years, and we have never seen this level of RSV occurring at this time of the year,” she said. “Normally we don’t see RSV circulating in the summer, and currently it’s as high as 25% of all respiratory viral testing happening.”

“We saw kids who were super sick in the ICU around June,” she said. “That is also uncommon for this time of year.”

A prospective, multicenter study by Halasa and colleagues, published in the August issue of Pediatrics, highlighted the impact of Covid-19 on RSV and other acute viral respiratory illnesses early in the pandemic. The research confirmed that between March and April 2020, cases of acute respiratory illnesses plummeted at pediatric medical centers in Nashville, Cincinnati, Houston, Pittsburgh, Seattle, Kansas City, Missouri, and Rochester, New York.

The researchers found that compared to pre-pandemic levels from 2016 through 2019, cases of acute respiratory illness declined by an average of 10.6 cases per week per site in April 2020, when Covid-19 mitigation strategies were in place. The odds of children testing positive for RSV and influenza declined by close to 64% and 46%, respectively, during the lockdown period.

With the exception of Seattle, the proportion of positive cases of RSV and influenza in 2020 were also significantly lower than predicted, the researchers reported.

In a separate multicenter study of data from 44 children’s hospitals nationwide, published in the Journal of Hospital Medicine, VUMC pediatric infectious disease specialist James Antoon, MD, PhD, of Monroe Carell Jr. Children’s Hospital at Vanderbilt and Department of Pediatrics, Vanderbilt University School of Medicine, Nashville, and colleagues also reported dramatic declines in hospital visits for viral respiratory illness during the months of the Covid-19 lockdown, with the biggest declines observed among younger children.

In an interview with BreakingMED, Antoon said the unseasonal spike in RSV cases as Covid-19 mitigation efforts eased and the nation opened back up was expected, but not inevitable.

“I don’t think anyone really knew what was going to happen this summer,” he said, adding that if the nation had opened up more slowly the spike might not have occurred.

He added that it is too soon to know what will happen in the fall and winter.

“I don’t think anyone can say yet if what we are seeing now is just delayed RSV from last year or if it is early RSV for next year,” he said. “The summer wave we are seeing could mean less RSV next winter, but we just don’t know.”

The study by Halasa et al. was funded by the CDC and the NIH. Dr. Halasa reported grant funding from anofi and Quidel and honorarium from an educational grant from Genentech. Researcher John V. Williams reported serving on the boards for Quidel and GlaxoSmithKline.

The study by Antoon et al. was funded by the National Heart, Lung and Blood Institute. Dr. Antoon reported no relevant disclosures.