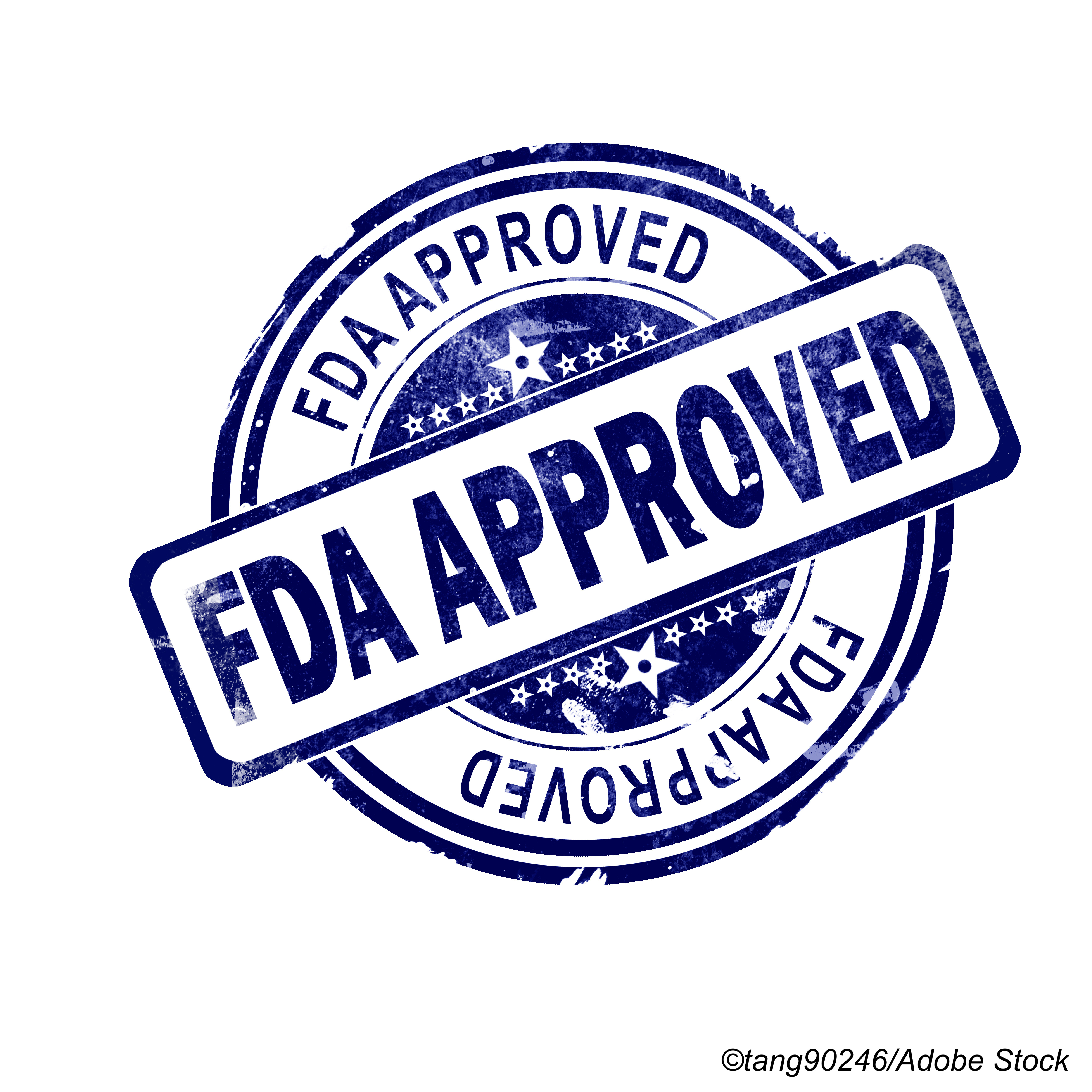 Approval for patients at intermediate-high, high-risk for recurrence post-nephrectomy

The U.S. Food and Drug Administration approved pembrolizumab for the adjuvant treatment of patients with renal cell carcinoma (RCC) who are at intermediate-high or high risk of recurrence after nephrectomy, or after nephrectomy and metastatic lesion resection.

This new approval, the latest in a host of oncology indications for the programmed death receptor-1 (PD-1)-blocking antibody, was based on results from the KEYNOTE-564 study. In this multicenter, randomized, double-blind, placebo-controlled trial, researchers included 994 patients with intermediate-high or high risk of RCC recurrence, or M1 no evidence of disease. Participants were randomized to treatment with pembrolizumab, 200 mg intravenously every three weeks, or placebo for up to 52 weeks, until disease recurrence or toxicity.

In a prespecified interim analysis, patients treated with pembrolizumab had statistically significant improvements in disease-free survival, the major efficacy outcome measure, compared with those treated with placebo (22% versus 30%, respectively; HR: 0.68; 95% CI: 0.53-0.87; P=0.0010). Neither arm reached median disease-free survival, the FDA noted, and overall survival data were not yet mature enough for analysis. The overall mortality rate was 5%.

The most frequent adverse events included musculoskeletal pain, fatigue, rash, diarrhea, pruritus, and hypothyroidism. Recommended dosing is 200 mg every three weeks, or 400 mg every six weeks until disease recurrence, for up to 12 months or unacceptable toxicity.

“Despite decades of research, limited adjuvant treatment options have been available for earlier-stage renal cell carcinoma patients who are often at risk for recurrence. In KEYNOTE-564, pembrolizumab reduced the risk of disease recurrence or death by 32%, providing a promising new treatment option for certain patients at intermediate-high or high risk of recurrence,” said Toni K. Choueiri, MD, director, Lank Center for Genitourinary Oncology, Dana-Farber Cancer Institute, and professor of medicine, Harvard Medical School, in a press release from Merck, the drug’s manufacturer.

“With this FDA approval, pembrolizumab may address a critical unmet treatment need and has the potential to become a new standard of care in the adjuvant setting for appropriately selected patients,” he concluded.