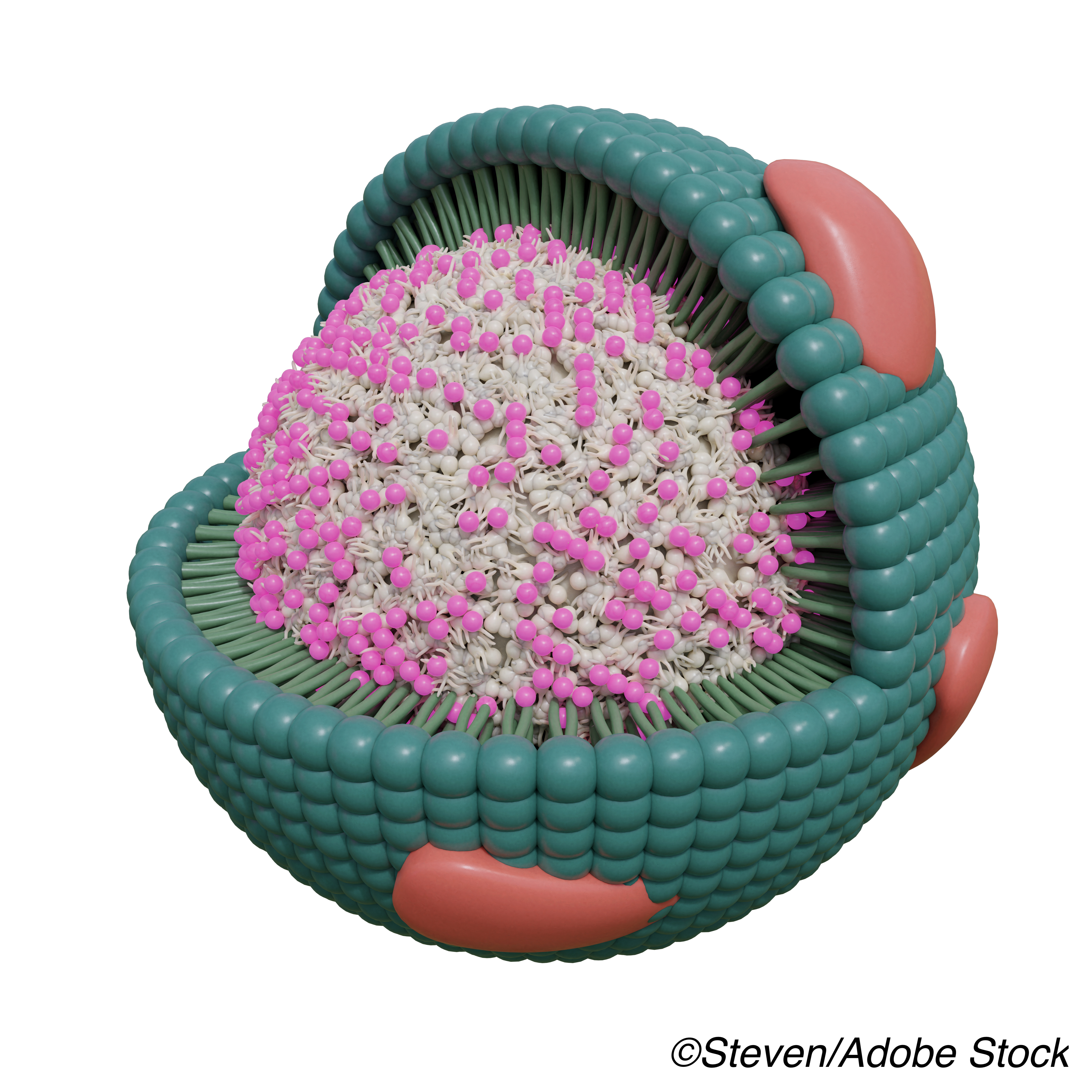 Levels of APOE in HDL that contained APOC3 were unassociated with any of these outcomes.

“In a prospective cohort of older adults with rigorous follow-up of dementia, the APOE level in HDL that lacked APOC3 was associated with better cognitive function and lower dementia risk,” wrote Koch and co-authors.

“The study suggests that previously identified cardioprotective associations of this novel apolipoprotein extend to dementia and highlights the need for studies that assess the relevance of APOE in HDL that lacks APOC3 as new targets for modifiable behavioral or therapeutic interventions and risk stratification,” they added.

In an accompanying editorial, Madhav Thambisetty, MD, PhD, of the National Institute on Aging, noted that identifying HDL-associated protein cargo and APOE-interacting proteins in HDL fractions may “provide further insights into the role of APOE in Alzheimer disease pathogenesis. This novel finding is provocative and raises additional questions about the potential role of APOE in the pathogenesis of dementia.”

HDL consists of a neutral lipid core and an outer shell including polar lipids and proteins — a complex mixture of particles. Different populations of HDL particles have differing functionality, and the overall HDL structure may facilitate assembly of protein complexes with specific biological functions.

Lower plasma HDL levels confer increased cardiovascular risk, while higher levels have a protective role. These HDL effects may derive from roles in thrombosis, inflammation, and arterial wall cholesterol trafficking, which are in turn modulated by HDL-complexed proteins including APOC3. High APOC3 levels in HDL are associated with greater risk of coronary heart disease, diabetes, and dementia. A 2018 metabolic study found that APOE promoted reverse cholesterol transport and APOC3 abolished the effect.

Despite identification of the ε4 allele of APOE gene as the strongest known genetic risk factor for sporadic Alzheimer’s disease (AD) decades ago, mechanisms underlying the association remain unclear, with little progress on potential APOE based interventions. Lower levels of APOE protein — with higher risk of dementia — are seen in APOE ε4 carriers versus non-carriers, and about half of circulating APOE protein is complexed with HDL.

“As multiple clinical trials have demonstrated the limitations of increasing plasma HDL levels as a therapeutic strategy against coronary artery disease, the potential clinical utility of targeting HDL associated lipoproteins such as APOC3 has received increasing attention,” the editorialist noted. “These approaches may also be relevant to developing novel disease-modifying treatments for Alzheimer disease including APOE-based therapeutics targeting the complex interactions of these pleiotropic lipid mediators.”

To explore the possibility that the makeup and proportions of the HDL-associated proteome determine APOE-associated risk of Alzheimer’s disease and all-cause dementia, investigators analyzed data from participants in the Ginkgo Evaluation of Memory Study (GEMS) recruited from October 2000 to May 2002.

Koch and colleagues included two cohorts: 995 random participants free of dementia at baseline and 521 diagnosed with dementia during study follow-up with overlap (case-cohort design; participants who developed dementia in the random sub-cohort were included in both groups). Data from about 44% of the GEMS population ultimately was included. Dementia subtypes considered were vascular, Alzheimer’s dementia, mixed, or other.

“Although APOE is expressed in the brain, the major source of APOE in plasma is the liver, and plasma and brain pools are distinct but correlated in some but not all studies,” the authors noted. “So far, most studies have focused on neuropathological effects of the APOE ε4 isoform within the central nervous system, while mechanisms by which circulatory APOE might contribute to cognitive decline and onset of AD and AD pathology are poorly understood.”

“Although it is not known if APOE in HDL without APOC3 is causally associated with lower risk of dementia or cardiovascular disease, metabolic studies have shown that while HDL that contains APOE is cleared from the circulation more than 7-fold faster than HDL that lacks APOE, the clearance of HDL is attenuated if APOE coexists with APOC3,” they continued. “Thus, at least for clearance, APOC3 effectively counteracts the effect of APOE — similar to what we have now observed for both coronary heart disease and dementia.”

Limitations include a study population of older participants, and generalization to younger populations is difficult. Cognitive testing was stopped when the primary end point of GEMS, dementia, occurred. Also, mild cognitive impairment could not be classified retrospectively and was not an outcome.

Koch had no disclosures.

Association of a Reproducible Epigenetic Risk Profile for Schizophrenia With Brain Methylation and Function.