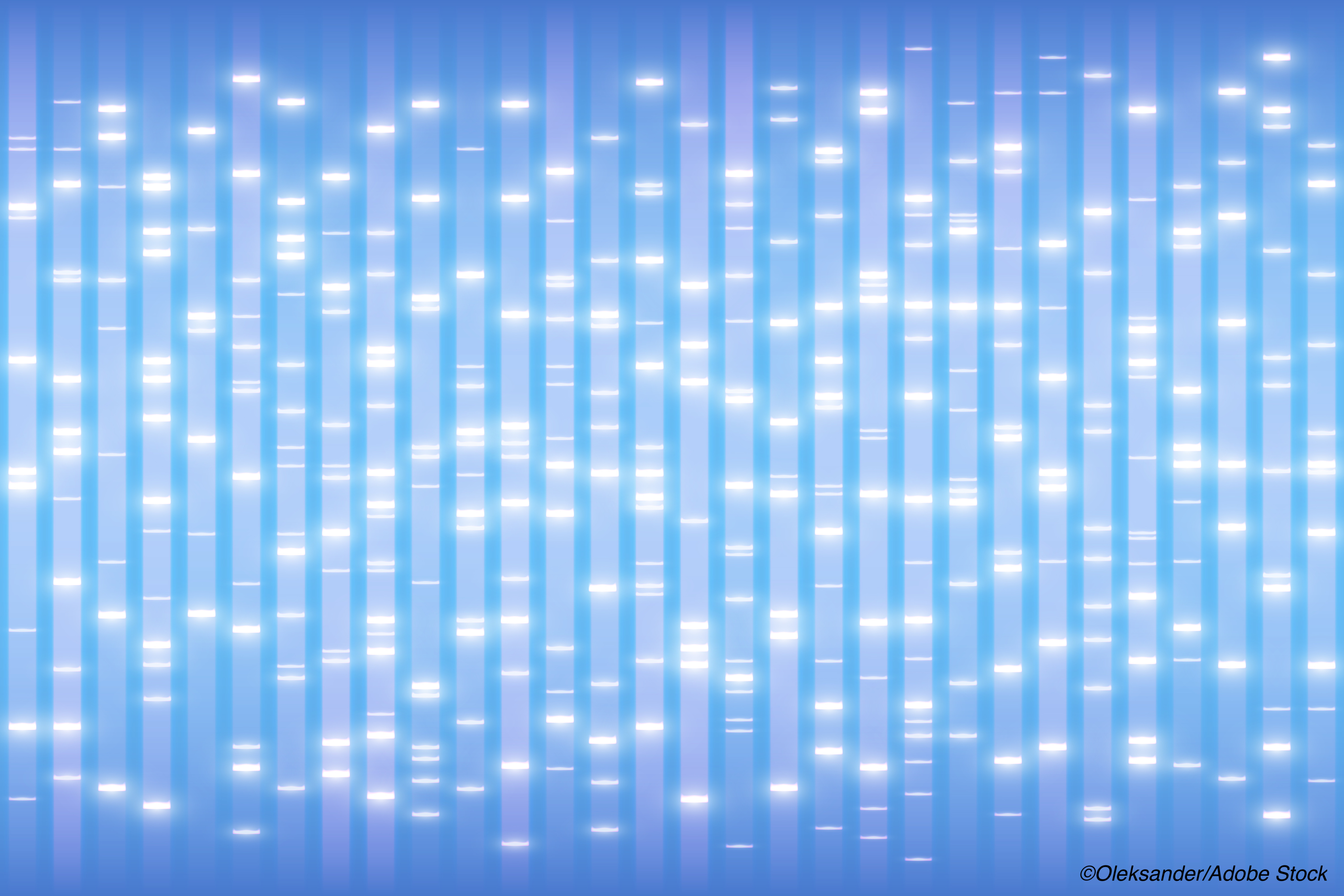 In hospitalized patients, plasma cell-free DNA next-generation sequencing can speed up the diagnosis—and therefore, treatment—of suspected advanced NSCLC, according to this article, originally published May 19, 2021. BreakingMED is republishing the article as part of a year-end review of news in NSCLC. Click here to view the original version and obtain CME/CE credit for this activity.

Michael L. Cheng, MD, of Lowe Center for Thoracic Oncology, Dana-Farber Cancer Institute, and colleagues reported that they successfully did just that in a series of 20 patients hospitalized with suspected metastatic NSCLC.

It is difficult to overestimate the importance of timeliness for initiating cancer treatment, yet for lung cancer patients median time from presentation to treatment can drag on—more than 50 days in one study.

The median age of patients was 69.5 years, and 75% were women. Just over a third (35%) were never smokers and 60% had central nervous system metastases. Seven patients had blood collected prior to planned biopsy, 40% (n=8) had blood draw and biopsy on the same day, and “25.0% (5 of 20) of patients had blood drawn after biopsy but before receipt of the pathology report (median, +1.5 days; range, +1 to +6 days),” they explained.

One of the patients died prior to a planned biopsy; thus, 19 were evaluable for pathologic diagnosis, with the following results:

Additionally, variants of unknown significance were detected in one patient with early stage NSCLC and in the patient who had benign pathologic findings. “Pathogenic alterations were identified at maximum variant allele frequencies ranging from 0.2% to 55% in the rest of the cohort and above 1.0% in 16 patients,” they wrote.

The authors noted that their study is the first to test this technology in hospitalized patients and they acknowledged that the plasma-based assays are currently “appropriately focused on cancer screening,” but they also pointed out that their study demonstrated that time to treatment can be reduced with their approach.

“Strategies to improve the speed of genotyping are also likely to reduce the anxiety and uncertainty associated with wait times for results and determination of final treatment plans,” they wrote. “Hospitalized patients were a natural population to first examine this paradigm. However, it is intuitive that many patients in outpatient setting, especially those with clinically aggressive disease, would also benefit from accelerated genotyping timeline.”

Limitations of the study include the small cohort size as well as single-center design. Also, the investigators were able to do an end run around potential cost and regulatory barriers because the testing was undertaken under a study protocol. In the “real world,” both cost and regulation could be significant obstacles.