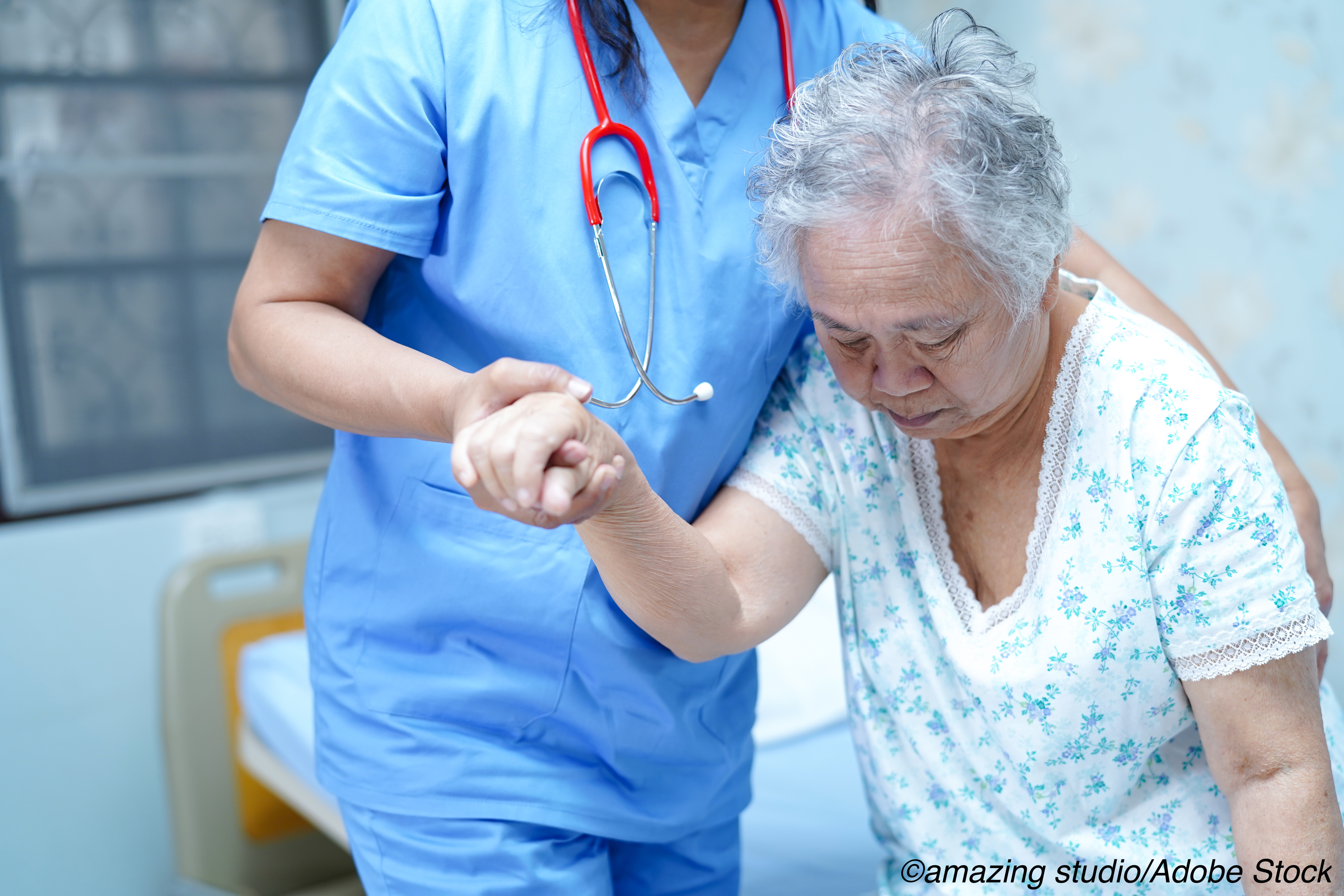 Functional decline after surgery is common among older adults and is associated with geriatric risk factors such as preoperative malnutrition and immobility, researchers found.

Their study, published in JAMA Surgery, found that 20% of patients over the age of 80 showed evidence of functional decline 30 days after undergoing a non-orthopedic surgical procedure.

According to Lindsey M. Zhang, MD, MS, Division of Research and Optimal Patient Care, American College of Surgeons, Chicago, and colleagues, in the case of most older adults who have a chronic illness, “maintaining physical and cognitive function signifies a successful medical treatment, even more so than survival.”

However, “postoperative functional decline is an outcome that is poorly characterized and rarely prioritized or considered by health care systems,” Zhang and colleagues pointed out.

In this retrospective cohort study, the authors assess the prevalence of postoperative functional decline among adults 80 years or older in the 30 days after undergoing a non-orthopedic surgical procedure. They also examined the risk factors associated with this decline in order to identify ways of mitigating the outcome.

Zhang and colleagues, using patient data from the Geriatric Surgery Pilot Project, analyzed 2013 patients (56% women) who were 80 years or older, underwent a surgical procedure that required an inpatient stay at 1 of 23 hospitals enrolled in the the project from Jan. 1, 2015 to Dec. 31, 2018, and had preoperative and postoperative functional health status data available.

On the other hand, just 17 patients (0.8%) experienced functional improvement 30 days after surgery. Among patients with 30-day functional decline, just 53.9% were living at home compared to 95.6% who lived at home before the procedure.

The most common operation performed was a colorectal resection (32.2%) followed by carotid endarterectomy (6.6%) and hysterectomy (5.8%).

Several geriatric-specific risk factors were found to be statistically significantly associated with 30-day functional decline, including:

“These findings have substantial implications for surgical decision-making and quality improvement efforts to reduce postoperative functional decline,” wrote Zhang and colleagues. “This research presents an argument for developing preoperative optimization strategies focused on balance, exercise, and nutrition as well as postoperative in-hospital interventions such as multicomponent delirium prevention protocols and early mobility programs.”

They suggested that the data regarding functional health status in geriatric surgical care needs to be more granular so that patients get a more realistic assessment of the tradeoffs associated with surgical interventions. They also noted that measuring postoperative function at 30 days, as Zhang and colleagues did in this study, is likely too short a time period to accurately assess functional recovery.

“An investment in resources that provide granular, long-term postoperative functional assessments is needed,” Seib and Arya concluded. “These resources will inform patient decision-making and facilitate interventions to improve the quality of surgical care for older adults.”

Zhang reported receiving grants from The John A. Hartford Foundation during the conduct of the study. U.S. to Get Fewer Vials of Pfizer COVID-19 Vaccine