Praliciguat Offers No Benefit for Patients with HFpEF 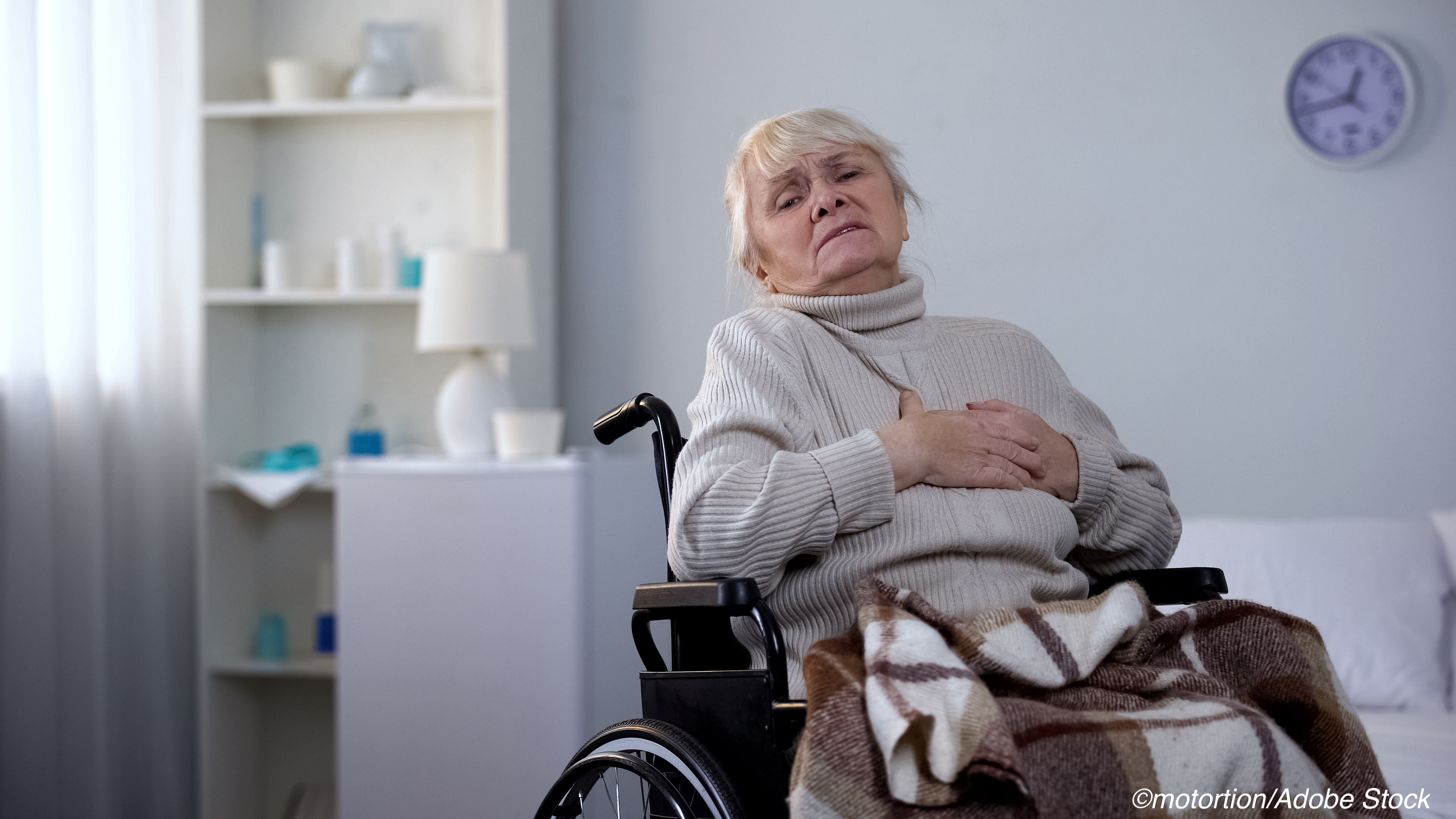 Compared with placebo, praliciguat offered no benefits for patients with heart failure with preserved ejection fraction (HFpEF) and is not recommended as treatment, according to results from the phase II CAPACITY HFpEF randomized clinical trial.

Researchers found that a 12-week course of praliciguat — a soluble guanylate cyclase stimulator — did not significantly improve peak rate of oxygen consumption (VO2) from baseline to week 12 and concluded that the use of praliciguat is not supported in these patients.

“HFpEF is associated with increased risk of hospitalization and mortality as well as poor quality of life. Augmentation of the nitric oxide (NO)–soluble guanylate cyclase (sGC)-cyclic guanosine monophosphate (cGMP) signaling pathway is a potential therapeutic target for HFpEF,” they explained.

“Praliciguat is a selective sGC stimulator with extensive distribution to tissues (including myocardial, vascular, kidney, adipose, and skeletal muscle tissue) and non-kidney clearance. In vitro, praliciguat demonstrated concentration-dependent stimulation of cGMP production. In vivo, praliciguat dose-dependently reduced blood pressure, attenuated cardiac and kidney damage, and reduced expression of fibrotic markers in Dahl salt-sensitive rats. In healthy volunteers and patients with diabetes and hypertension, praliciguat resulted in dose-related increases in plasma cGMP and reductions in blood pressure sustained for 24 hours, indicating target engagement. The results from these studies support investigation of praliciguat as a potential therapy for individuals with HFpEF,” they added.

Initially, they had randomized patients to 12 weeks of one of three dosing regimens of praliciguat (10, 20, or 40 mg daily) or placebo, but after an early comparison of the 40-mg dose and placebo, they used this dose exclusively. Final follow-up in these patients was approximately 5 months.

No significant differences between the two groups were seen in the secondary end points of the study, including:

Praliciguat did lower both systolic and diastolic blood pressures by 6.3 and 1.4 mmHg, respectively.

Serious adverse events occurred in 11% of patients in the praliciguat group, compared with 10% in the placebo group. Patients treated with praliciguat had more treatment-emergent adverse events (TEAEs) compared with placebo, with headache (11% versus 7%, respectively), dizziness (10% versus 1%), and hypotension (9% versus 0%) being the most prevalent. More participants in the praliciguat group also discontinued treatment due to TEAEs (5.5% versus 3.3%, respectively).

The burden of heart failure in the United States is high, and predicted to increase significantly by 2030, wrote Katherine A.A. Clark, MD, MBA, and Eric J. Velazquez, MD, both of the Yale School of Medicine, New Haven, CT, in an accompanying editorial.

“The mortality associated with HF is substantial, and HF was estimated to account for more than 80,000 deaths annually in the U.S. as of 2017,” they wrote. “In addition, because HF is projected to account for an estimated $69.8 billion in annual health care spending by 2030, HFpEF represents an important public health issue that will increase as the population ages, with a concurrent increasing prevalence of associated risk factors, including hypertension, obesity, and diabetes.”

And, although roughly 50% of patients with heart failure have preserved ejection fraction, there are currently no new treatments that improve either morbidity or mortality in these patients.

“Whether due to a limited syndromic classification and understanding of the pathophysiology, the approach to therapeutic discovery, or the choice of trial end points, it appears that progress on treatment development remains stagnant,” wrote Clark and Velazquez.

Indeed, these limitations may have affected the results of the CAPACITY-HFpEF trial, according to Clark and Velazquez. Praliciguat may have had no demonstrable effects due to patient selection, the length of follow-up, and the functioning end points that were chosen, they noted.

The editorialists also commented on the use of changes in physical function — such as change in peak VO2 and the 6MWT — as the primary end points.

“[I]t remains an open question as to whether a change in physical functioning can meaningfully discriminate among effective therapies in patients with HFpEF, many of whom have multiple comorbidities that lead to chronic deconditioning,” they wrote.

To move forward, Clark and Velazquez recommended that “future studies should select patients with HFpEF based on demonstrable endothelial dysfunction, and patients should be followed up longer for an end point such as a reduction in HF hospitalization.”

This study was funded by Cyclerion Therapeutics.

Udelson has received grants and personal fees from Cyclerion.

Clark and Velazquez reported no disclosures.